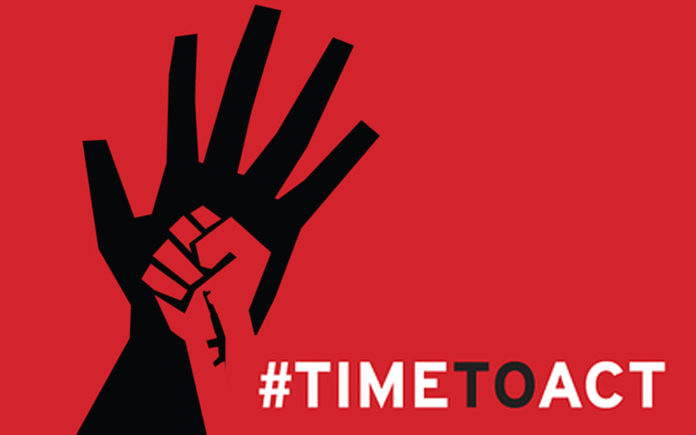 As new political realities settle in following the contentious 2016 elections, let’s take a look at some of the lesser reported stories of the Election Season:

Brussels, Belgium: The European Union (EU) held an emergency meeting related to the election of Donald Trump as President yet France, the United Kingdom and Hungary did not attend thus muting the impact of the meeting.  EU leadership wanted to send a ‘strong message’ to Trump regarding their expectations for trade agreements.  A stronger message related to the demise of the EU is emerging due to the probable exodus of the United Kingdom and rumors that other nations like France may be considering a departure as well.

Chicago, Illinois: Rhonda Crawford was elected to be a judge in Cook County despite being under indictment and having had her law license suspended for impersonating a judge by hearing traffic cases for the Cook County courts.  The Illinois Supreme Court has barred her from taking the bench until her legal proceedings have cleared.  If she is found guilty as many expect, the Supreme Court will appoint another person to fill the seat.

Hooksett, New Hampshire: Republican State Representative Dick Marple won reelection to a fifth term and was arrested on the same day.  His offense?  Driving without a license and failing to show up for a hearing.  Marple is the same representative that said that women cannot legally become President and called the terrorists who bombed a nightclub in Paris, “diaper heads”.

Oceanside, California: Voters in Oceanside elected Gary Ernst to be City Treasurer despite having died of complications related to diabetes in September.  The City Council now needs to decide whether to appoint someone to the position or hold a special election.

San Diego, California: Leading into the presidential elections, the Immaculate Conception Catholic Church of San Diego sent out a flyer saying, “It is a mortal sin to vote Democrat…immediately after death the souls of those who die in a state of mortal sin descend into hell.”  Subsequently, a church spokesman denounced the flyers and stated that they had nothing to do with the flyers that went out to parishioners.  This was not the first time such statements mysteriously emanated from church flyers.

Midlothian, Virginia and San Sebastian, Spain: Clayton Litten is a lifelong Republican who is dying of lung cancer.  While in the bathroom on the Friday before the election, he saw the image of President-Elect, Donald Trump, in a bathroom tile.  “What are the odds?” states Litten.  “One in a trillion?”

Litten is not the only one to see Trump’s image in inanimate objects.  Google Engineer Matt Cutts saw Trump in a frosted churro while on holiday in San Sebastian, Spain.

Pittsburgh, Pennsylvania: On Election Day, Judge Darrin Farmer was arrested for failing to deliver polling equipment to a local precinct as he was supposed to do.  After dropping off his wife at the store to buy refreshments and snacks for volunteers at the polling station, Farmer took the rest of the day to work as a driver for an Uber-like taxi service for the day.

Cleveland, Ohio: In non-election news, remember the “You’ve Got Mail” voice for AOL?  His name is Elwood Edwards and he is now an Uber driver.  Recently retired from a local news station, Edwards was paid $200 to record that now infamous line.

Deltona, Florida: Residents of a senior living community are under siege…by squirrels.  Twice in less than a week, squirrels have been attacking residents.  Fighting back, a staff member armed with a BB gun thwarted the most recent at attack killing the varmint at the scene of the event.  More than four residents have been accosted by the tree-dwelling rodents.

Haddon Libby is a Financial Advisor and Managing Partner at Winslow Drake and can be reached at HLibby@WinslowDrake.com or 760.449.6349.