Event to Include Screening, Q&A and Reception with Special Guests at Camelot Theatres March 19th

The World Premiere of DESERT AGE: A Rock and Roll Scene History has sold out within days of announcing tickets via social media. The premiere will take place at the Camelot Theatres in Palm Springs on March 19th at 6:30pm.

Presented by Backwoods Ltd., “DESERT AGE” is a feature-length documentary chronicling the local California desert rock and roll scene from the late 1970s to the early 1990s. The documentary was funded entirely by music fans with a Kickstarter campaign and was co-produced by local marketing firm BuzzFactory and Dissention Records from the UK.

In the early 1980’s, growing in a similar yet geographically separate way to the “grunge” movement in Seattle, was a new and lesser known genre of music known as “desert rock.” It was a catch-all style that ultimately evolved from jam-band generator parties that took place in remote desert locations outside of Palm Springs, CA. “Desert Age” traces the complete historical lineage of the people, places and bands that shaped that scene and genre to this day. The film is comprised of exclusive interviews, private photos and home videos that offer in-depth access to a scene that has remained insulated and undocumented until now. 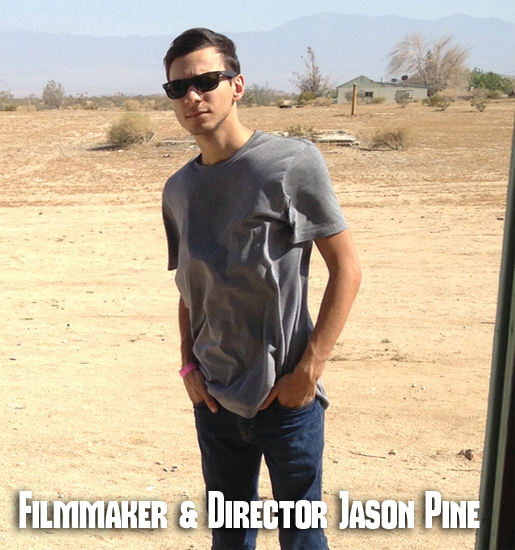 “Backwoods Ltd. is shining a new light on the story of the underground music scene that was booming in the Coachella Valley at that time,” says Mark Anderson, guitar player of the early ‘80s band Across The River and owner of BuzzFactory. “It was a unique era, when creativity, authenticity, teen angst and a D.I.Y. spirit all came together to produce a truly special music scene and culture.”

Representative bands such as Kyuss, Queens of the Stone Age and Fatso Jetson are heavily featured, including interviews with Dave Grohl, Joshua Homme, Jesse Hughes and many more.