The always-popular PS International ShortFest is here and this year’s crop of 327 unique films from all over the world is outstanding. There’s truly something for everyone in this masterful collection of short stories loosely grouped by subject matter.

In the past, I’ve never been disappointed when I randomly picked a ShortFest package to enjoy, and I know many other attendees who feel the same and like to be similarly surprised.  Think of it like buying a “Quick Pick” lottery ticket that’s a winner.  But here, there are no losers.  Check out these three fun titles that have solid buzz. All are bound to please the most discerning festival-goer.  And the films themselves are part of a winning package.  Go ahead, surprise yourself.  You will not be disappointed, trust me on this. 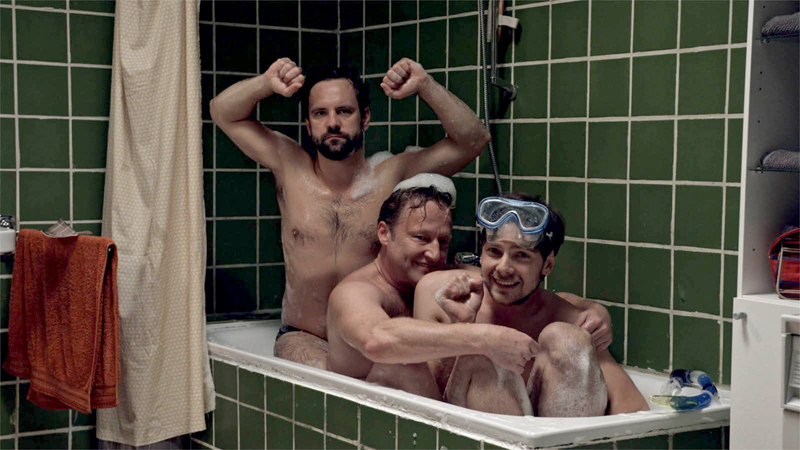 Tim Ellrich’s one-take wonder is about three brothers who attempt to recreate a childhood family photo.  Old tensions bubble to the surface (pun intended) in this sharply observed poignant piece about masculinity, sibling rivalry and the special bond found only in brotherhood. 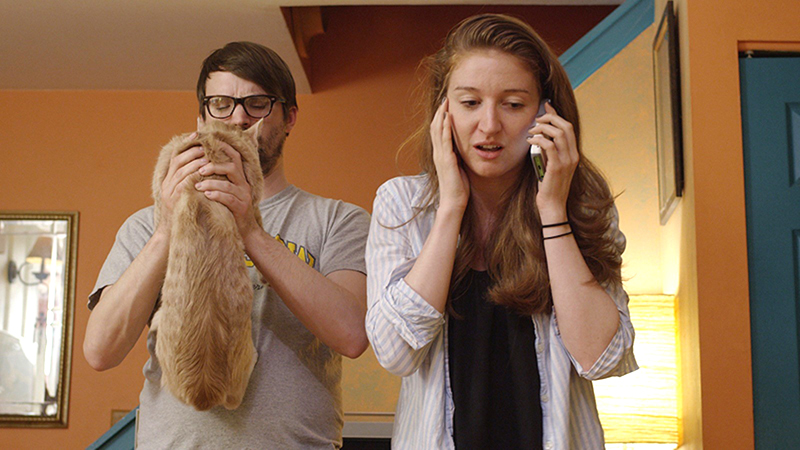 This offbeat and very funny portrait of a long distance relationship is fresh and spontaneous  (unlike the relationship itself!). The performances are terrific and there’s a most excellent feline supporting cast. 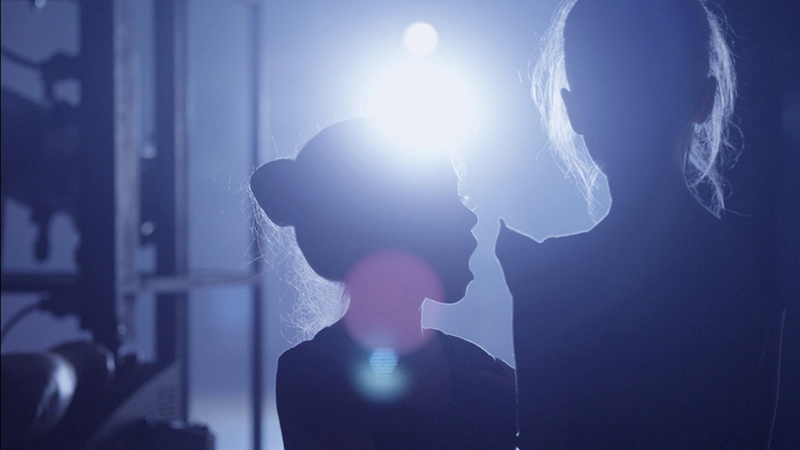 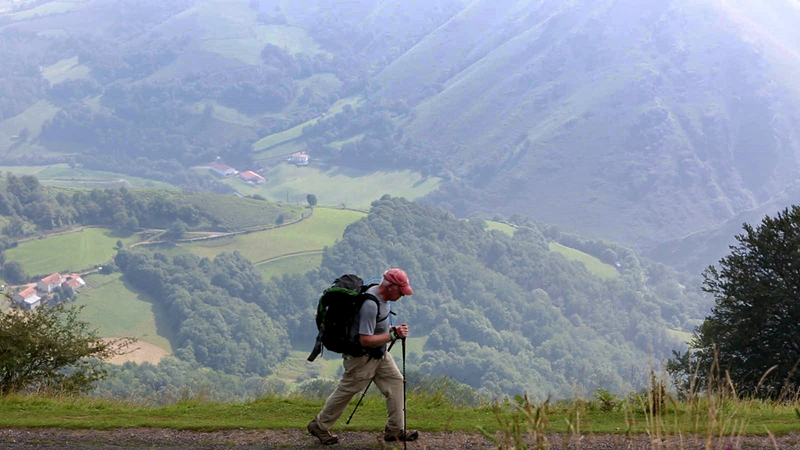 Directed by filmmaker, pilgrim and author, Annie O’Neil and filmmaker Jessica Lewis, the engaging films tells the story about free spirited Phil, a man living with Stage 4 cancer and dreaming of walking the 500 mile spiritual pilgrimage Camino de Santiago across Spain.  Unable to make the trip, he does the next best thing: he builds a camino in the forest behind his house, starts to walk, and traces his progress on a map.  Phil’s journey is one of hope, acceptance, and freedom, and is sure to inspire anyone who has ever dreamed of doing something that sounded impossible.

“Meeting Phil I thought ‘Someone ought to make a film about this guy!’  Little did I know that it would be me, fresh from my work on Walking the Camino: Six Ways to Santiago, both as a co producer and as a pilgrim.  Phil’s journey encapsulates one of the biggest lessons of pilgrimage: it is more about the inner than the outer journey.  A Camino can be anywhere you want it to be.  Wherever you are, just keep walking,” Annie O’Neil Director and Producer of Phil’s Camino on meeting Phil Volker.

Director Jessica Lewis adds, “Being a female director was a plus on this film that blends the hard realities of life and death with the ethereal and the hope of what is can be beyond.  I started directing what at first felt like the fulfillment of Phil’s story, later I realized the story was much bigger than that: directing a film on the Camino means that you are “on” the Camino, and the Camino captured and changed a part of my heart just like it does everyone else.”

Marc Randolph, known for co-founding Netflix and who serves as an Associate Producer on Phil’s Camino says, “From the moment Annie first told us of having met a man who was walking a camino in his own backyard, we knew we wanted to be help. As the project developed, we were drawn emotionally into Phil’s story and realized that this film had the power to reach way beyond just Camino enthusiasts and that this was a story that needed to be told.  We are so proud of the film that Annie and her team have created, and delighted that our support play even a minor role in helping this dream become a reality.”

Upon ‘reaching’ Santiago de Compostela — without ever leaving his backyard — Phil gets a clean scan and his doctors grant him a ‘chemo holiday’, or permission to miss one chemo treatment.  He now has 28 days to go and walk the ancient route in Spain.  Along the way he realizes his true pilgrimage is the one he travels within.

“Through the dozens of films I’ve worked on, the common bond is great story, great characters, and heart.  Phil’s Camino has all 3,” Award Winner (20 Feet From Stardom), Executive Producer and Supervising Editor, Doug Blush.