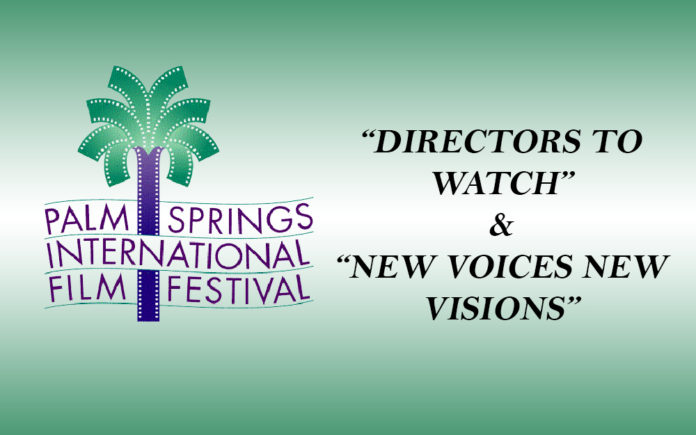 With all the fun, and fascinating people, and exciting festival hubbub, there can be a gnawing anxiety that you might be missing a film that is life-changing, mind-bending or utterly magnificent.

There are 180 films from around the world in this 29th Annual Palm Springs International Film Festival, and even with over 430 plus screenings at six venues, you must calm yourself and relax, because it is not possible to see everything – although, there are people who have tried!

For hardcore cinephiles, it is easy to lose sleep when you consider there may never be another opportunity to see some of these foreign films ever again — ever.

But, festival programmers and organizers understand this stress and work hard to sooth fest fan with a catalogue that will satiate the heart and stimulate the mind regardless if you see one or 101.

So, as movie buffs and film aficionados, sometimes the best we can do is make ourselves aware and take mental note of up-and-coming filmmakers and their current cinematic accomplishment. 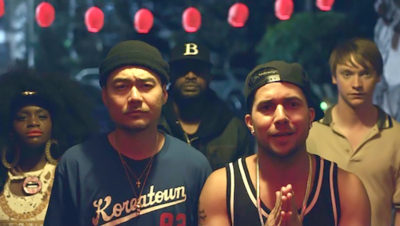 The Hollywood trade publication Variety chooses 10 directors to watch.  Of the 10, three had films in the festival.

Joseph Kahn, is Korean-American and his energetic film Bodied showed last week.  It is his third feature film. 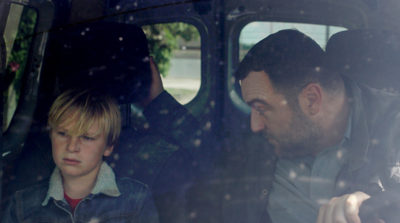 Formally a child actor in France, Xavier Legrand’s film Custody is his first feature, which was expanded from his Oscar-nominated short film.

Although these films have already screened, they are filmmakers to keep in mind.  And, there is still a chance one of the films could be in the “Best of Fest” program on Monday, January 15.

This is significant because it’s rare to have 40 percent women on Variety’s list.  These women were chosen based on the quality of their work and future ambitions. 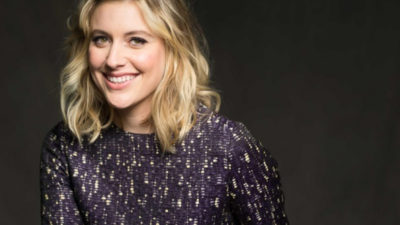 This is a favorite PSIFF category.  The festival prides itself on helping new filmmakers, and those who win in this esteemed grouping become part of the PSIFF family.

There are 12 films from all over the world in New Visions New Voices.  The good news is all the films listed below are screening throughout the remainder of the festival.

Filmmaker Léa Mysius has already won several awards for this, her debut film. *

Co-directed by Juan Carlos Maneglia and Tana Schémbori, this is their second film. Their first was 7 Boxes (2012.)*

No Date, No Signature, Iran.

This is director Jan Zabeil’s second film.  His first film is The River Used to be a Man (2011.)

Palm Springs International Film Festival is a wonderful opportunity to see the world and experience its many cultures.

New Voices New Visions is an outstanding selection of films.  It is comforting to know that the PSIFF is out there every year bringing film buffs the best global cinema has to offer and seeks to introduce us to the next generation of filmmakers.

It is impressive and exciting that this year over a third of the New Voices New Visions directors are women. *

Go!  Make an effort, and don’t worry what you might be missing, but relax and relish the moment.  It is fantastic just to have such an impressive and thoughtful festival here in our beautiful desert.

If you are interested in being more in touch with global cinema, another great choice is to join the Palm Springs International Film Society; they are an active organization and the ones behind the festival.

For more film information and tickets go to www.psfilmfest.org or call 800 898-PALM.