Good friends Barbara Keller and Susan Rosser had a terrific idea one night over dinner.  They both like to read and love movies, so why not combine the two and celebrate the art of film adaptation.  What if they could bring authors and filmmakers together during the Palm Springs International Film Festival?

Their idea came to fruition last year with the success of the first annual “Book to Screen” event.  It proved to be loads of fun and an exciting addition to the international festival.

“The Power of Words: Book to Screen” marks its second year with a two-day symposium that curates authors, producers, actors and screenwriters to participate in conversations with film industry professionals, literary critics and festival attendees about the adaptation of books to screen.

The event takes place at the Hilton Palm Springs Resort on Thursday, January 7, in the Horizon Ballroom.   Selected films from the program screen the day before.  (Check PSIFF guide for films, times and locations.) 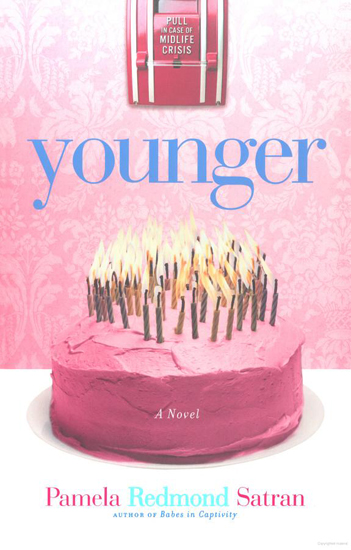 The story follows a divorced housewife with grown children, who after a makeover is transformed and looks twenty years younger.  Since no one asks her age, she gets a new job and a much younger boyfriend.

Sex in the City producer Darren Star produces Younger the television series, which began last March for the TV Land Network.  Satran and Star will talk about the adaptation with Teri Schwartz, Dean of the UCLA School of Theater, Film and Television. 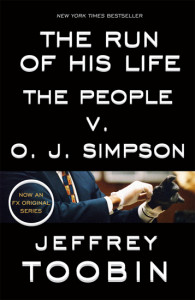 Session 2 – 10:15 to 11:15  “The Trial of the Century:  Turning Truth Into Fiction” will feature author, attorney and CNN commentator Jeffery Toobin in conversation with literary agent Ron Bernstein.

Toobin’s book The Run of His Life:  The People vs. O.J. Simpson (Random House, 466 pages) has been adapted into a 10-hour limited series for the FX Network.  Moderator Bernstein was also involved with the movie adaptations of the books Black Mass and Steve Jobs. 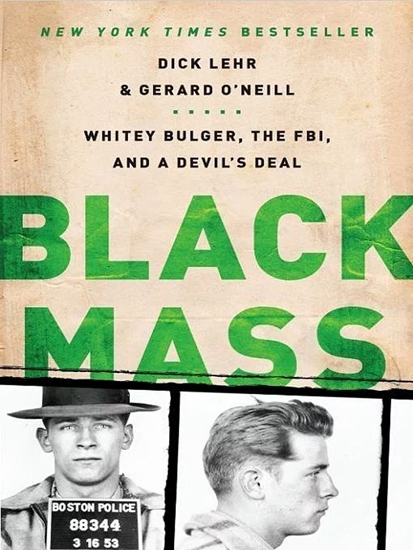 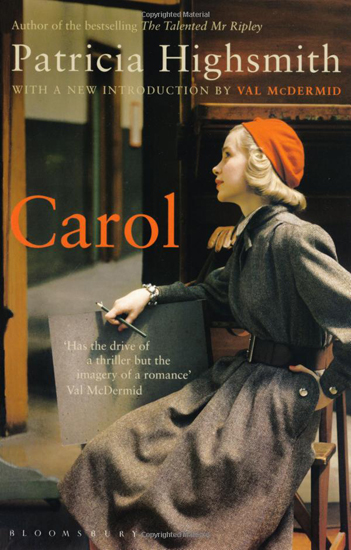 Session 4 – 2:00 to 3:00 “Two Lives, One Love” presents Phyllis Nagy screenwriter of the Patricia Highsmith story Carol (Bloomsbury, 304 pages) in conversation with “New York Times” contributor Anne Thompson.  Originally written in 1952, the novel was titled The Price of Salt written under the pseudonym Claire Morgan.  It is the story of a woman’s love affair and courage to outwardly pursue a relationship with a younger woman. 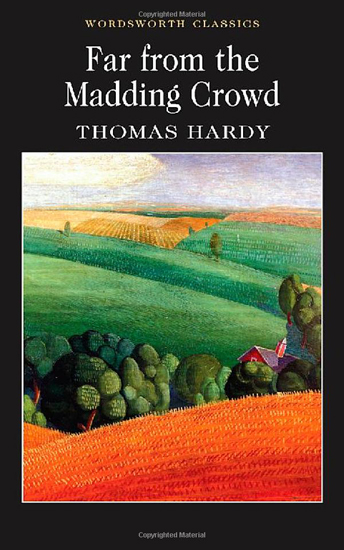 This is the second time the book has been adapted for film and stars Carey Mulligan Mattias Schoenaerts and Tom Sturridge.  The 1967adaptation starred Julie Christie, Alan Bates and Terrance Stamp. 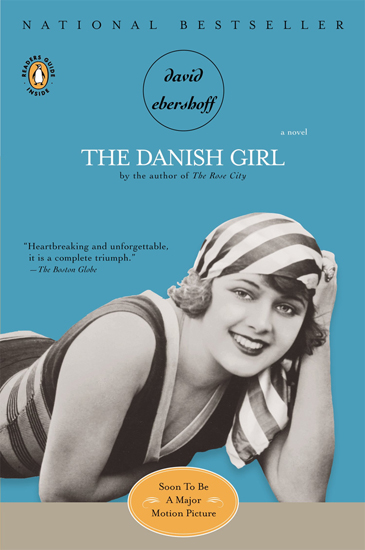 Session 6 – 4:30 to 5:30 “A Hidden Life Revealed” pairs The Danish Girl (Penguin, 270 pages) author David Ebershoff with screenwriter Lucinda Coxon.  Published in 2001, The Danish Girl was Ebershoff’s debut novel.  The story loosely follows the lives of artists Gerda Wegener and her husband, Einer, who became Lili Elbe, the first transgender to have reassignment surgery.

The “Books to Screen” Symposium is an exciting addition to the PSIFF.  These sessions allow for an intimate look at the creative process and the business of turning literature into a moving picture.  Each session takes time for audience questions.

Barnes & Noble will have a “pop-up” bookstore just outside the venue, which sells all the books included in the symposium.  Authors are available to sign their books after each session.

Kudos to BFFs Barbara Keller and Susan Rosser for curating such a complimentary and significant addition to the PSIFF.  For book and movie lovers this is the perfect mash-up!