This year’s movies are more diverse in theme with a trend towards more personal, character-driven stories that defy easy genre labels. For movie buffs, this promises to be a rich and satisfying cinematic experience.

“The New Voices/New Visions Award” will honor one of 12 films from top emerging international directors marking their feature film debut at the Festival, with the additional criteria that the films selected are currently without US distribution. The exceptional films selected for this year include: 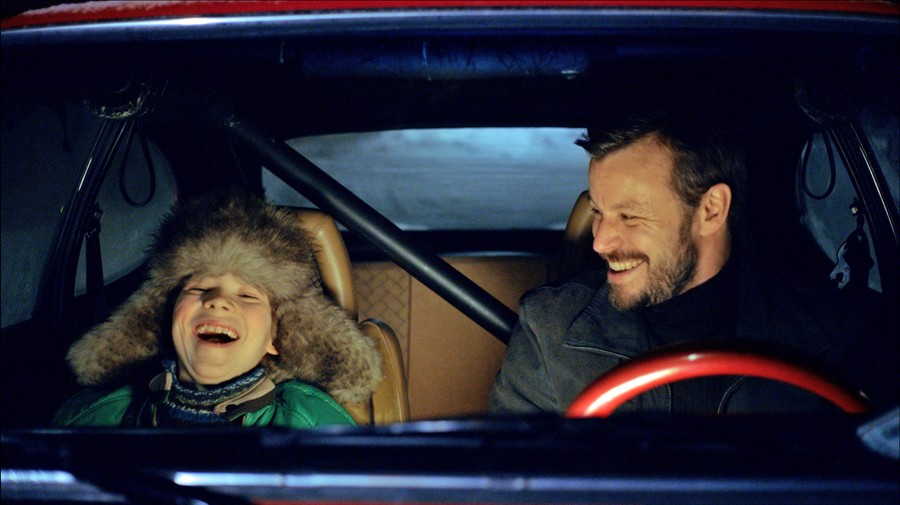 ABOVE DARK WATERS (Finland) – Told through the eyes of a sensitive young boy, this sensitive, tragicomedy is about growing up in southwestern Lapland in the 1970s with authenticity and hilarity. Director: Peter Franzén. Cast: Olavi Angervo, Samuli Edelmann, Matleena Kuusniemi, Ismo Kallio, Marja Packalén. Peter Franzen. US Premiere. 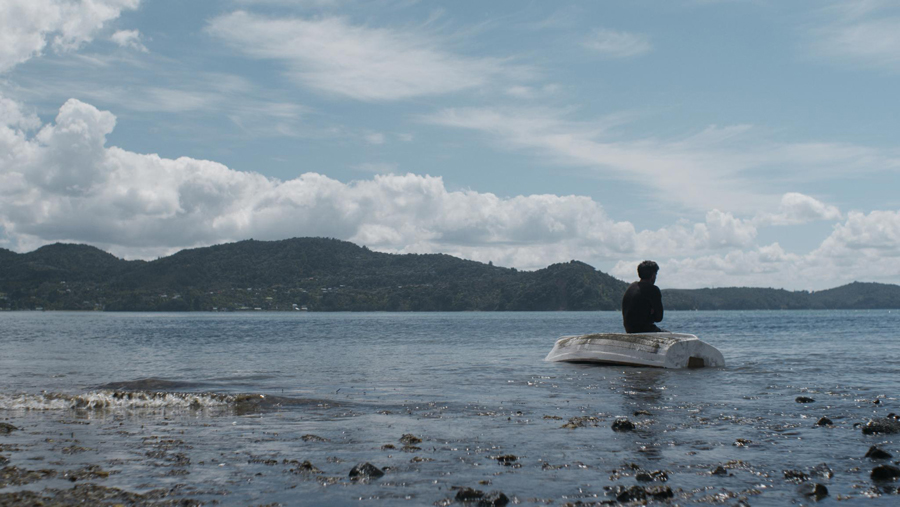 EVERYTHING WE LOVED (New Zealand) – Charlie once made a living as a traveling magician. His picture-perfect marriage and family, though, has been torn asunder by a crippling loss. What will Charlie do to save the family he loves? Behold, a grand illusion! Director: Max Currie. Cast: Brett Stewart, Sia Trokenheim, Ben Clarkson. World Premiere. 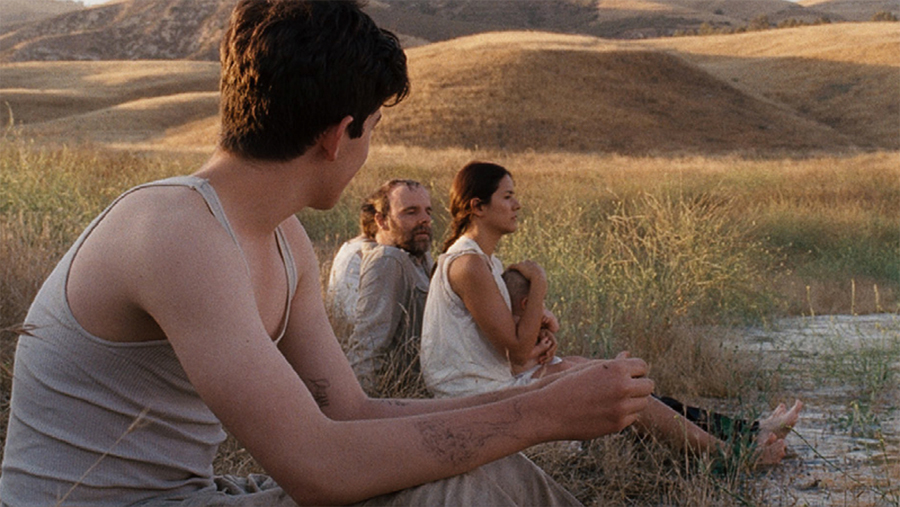 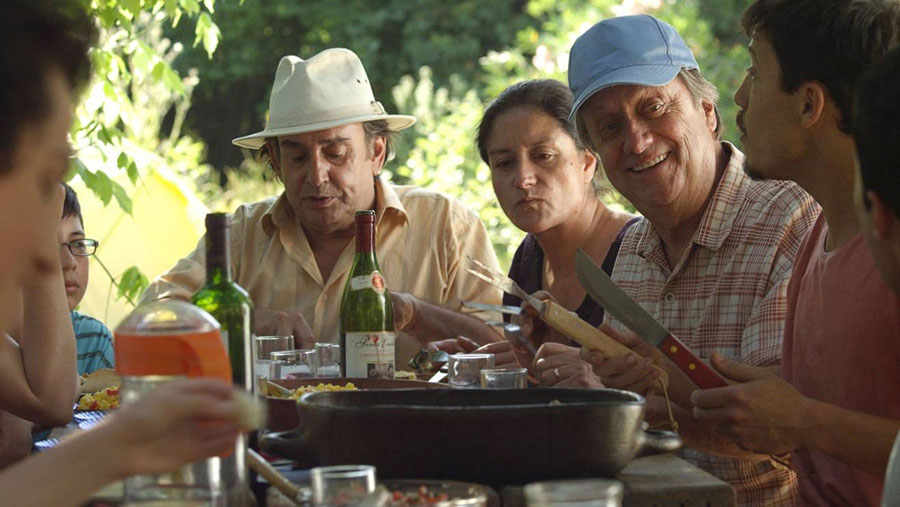 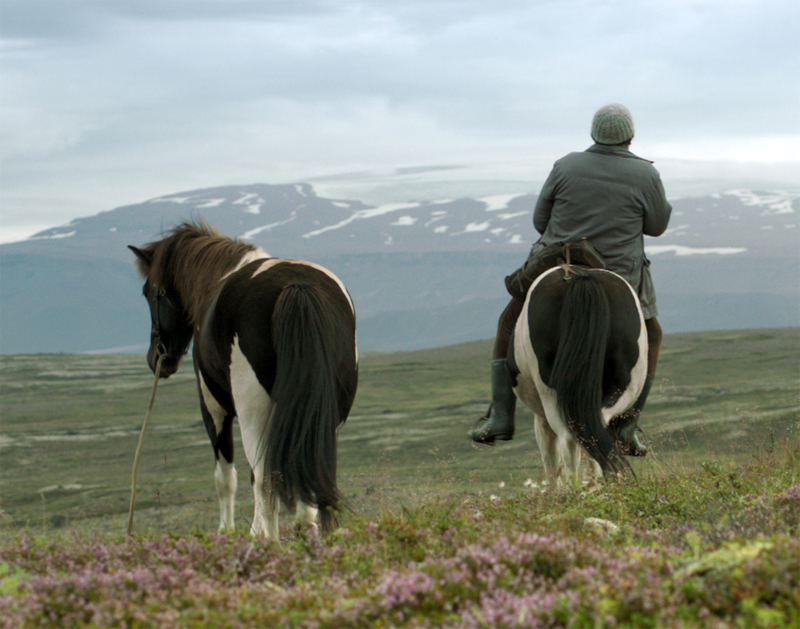 Other PSIFF films with notable talent and directors include: AGE OF UPRISING: THE LEGEND OF MICHAEL KOHLHAAS (France) starring Mads Mikkelsen, Alan Partridge; 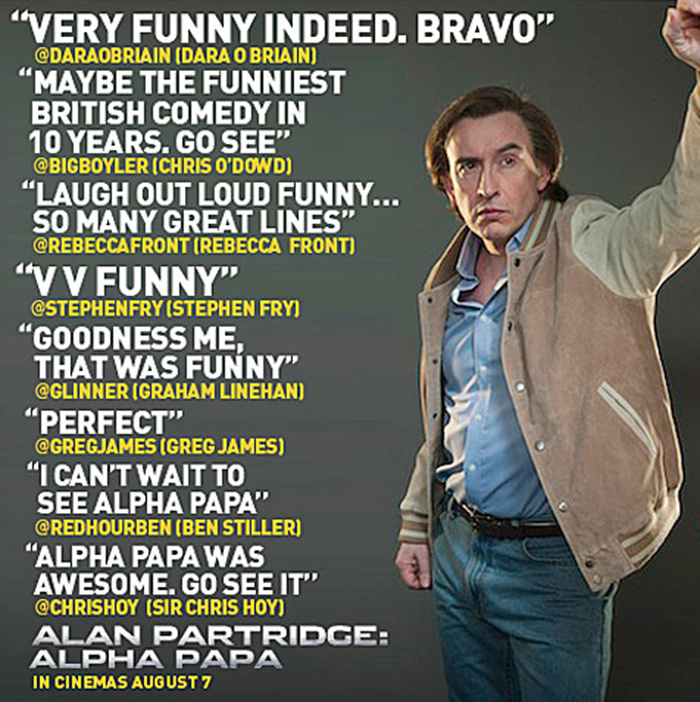 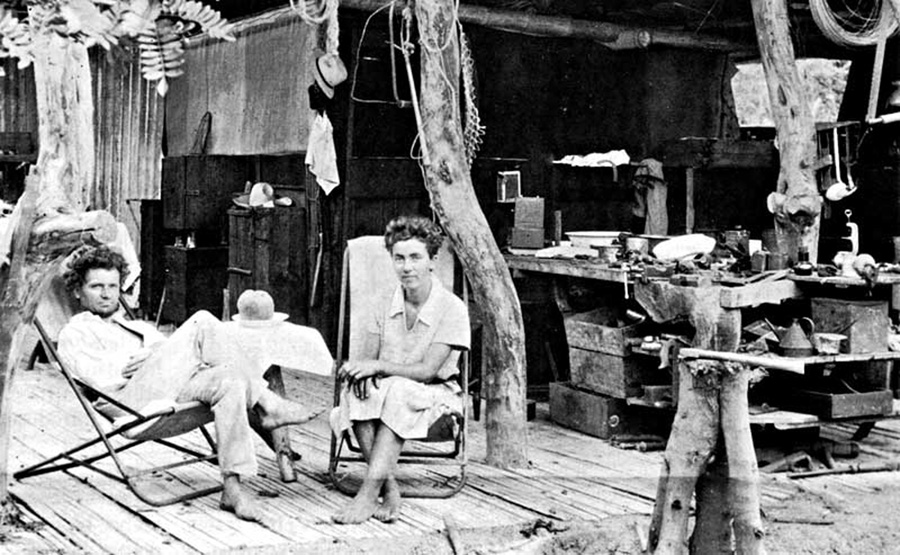 Space does not allow a full list of the most talked about films. With 135,000 expected attendees, the seats go fast. For more information, call 760-322-2930 or 800-898-7256 or visit www.psfilmfest.org to see an on-line catalog. This year’s fest offers a wonderful feast of film. The titles here are only a sampler of the treasure trove of cool movies. Indulge your passion for films. We are so lucky.