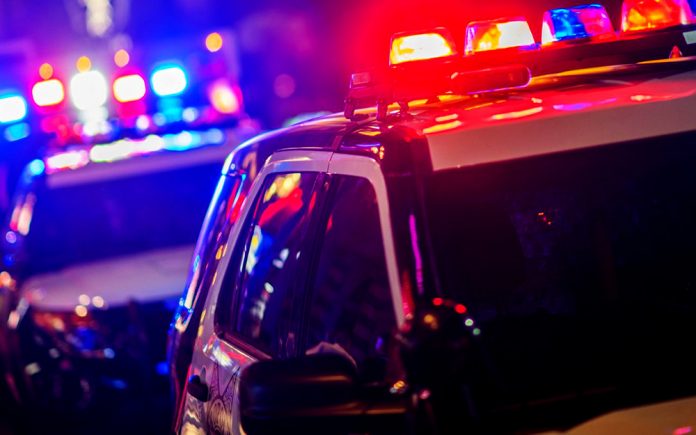 (a) A person who drives a vehicle upon a highway in willful or wanton disregard for the safety of persons or property is guilty of reckless driving.

Clients ask, “Is 23103 VC a misdemeanor?” The answer is yes. Many Reckless Driving convictions come from a DUI reduction from DUI plea bargain of a 23152 VC. When that happens, one’s  driving privilege is usually suspended for at least 30 days. In addition, there is usually a requirement of 3 years of informal probation called Summary Probation, with a requirement of attending DUI classes. If  one drives during this period, where their license is suspended, they can be arrested for a 14601.2(a).

VC 14601.2 (a) says A person shall not drive a motor vehicle at any time when that person’s driving privilege is suspended or revoked for a conviction of a violation of Section 23152 or 23153 if the person so driving has knowledge of the suspension or revocation.

However, just because you were arrested doesn’t mean you are guilty. You have a right to due process and we are determined to protect your rights, every step of the way. We will provide you with the perfect mix of effective representation and a personable, warm approach. We know the ins and outs of the criminal justice system, and we will use that knowledge in an effort to attain the best outcome possible on your behalf. If you have a question, we have an answer. We are always only a phone call away.

Sometimes, a driver doesn’t realize until s/he gets back home, that the ticket received isn’t what you expected. Maybe instead of citing you for a specific speed infraction, the officer that pulled you over instead cited you for a Misdemeanor reckless driving. Reckless driving is far from just a minor traffic ticket. It is more serious, as each of the following three differences will show.

RECKLESS DRIVING ISN’T A TICKET, BUT A MISDEMEANOR CHARGE:

Some people don’t understand that the reckless driving citation they received is not merely a ticket. It is actually a misdemeanor criminal offense that will lead to a criminal record, if you plead guilty or get convicted in court. As a misdemeanor offense, reckless driving can mean between 5 and 90 days in a county jail and up to $1,000 in fines plus penalty assessments.

The California VC point system for driver’s licenses helps keep drivers with bad records off the road, or at least increases their costs for insurance and licensing. Insurance providers will charge a premium for those with major issues on their driving record. Unlike a speeding ticket, which only adds one point to your license, reckless driving, and a DUI, can mean two points on your record.

A License suspension results if the total points is 4 in 1 year; 6 in 2 years or 8 points in 3 years. Traffic School is a possible alternative for a speeding ticket, but not necessarily for a DUI. However, traffic school removes a point; but the Ticket remains for Insurance Purposes.

RECKLESS DRIVING ALLEGATIONS DEPEND ON AN OFFICER’S PERCEPTION:

Speeding is a clear-cut vehicle code offense. Provided that all the equipment works properly, devices operated by law enforcement officers will provide clear, mathematical evidence that your speed was higher than the posted limit for the road.

While it is absolutely possible for those accused of speeding to successfully challenge evidence and defend themselves, the process can be a little more complex for those accused of reckless driving. You may need to challenge the evidence or possibly present an alternative description of the situation. The law refers to reckless driving as a willful and wanton disregard for safety.

In other words, the standard in our Indio Court, is highly interpretive. High speeds, erratic maneuvers or even driving the wrong way on a one-way road could all lead to reckless driving allegations. Defending against those allegations can help keep your driving record and your criminal record clean. So do yourself and your record a favor, and hire an experienced local lawyer.

Representing the Injured and Criminally Accused

“DON’T DRINK AND DRIVE OR TEXT AND GET A DUI OR ACCIDENT… CALL A TAXI, LYFT OR UBER….THEY ARE A LOT CHEAPER THAN CALLING ME”

For questions or suggestions for future columns contact dale@dalegribowlaw.com or 760-837-7500