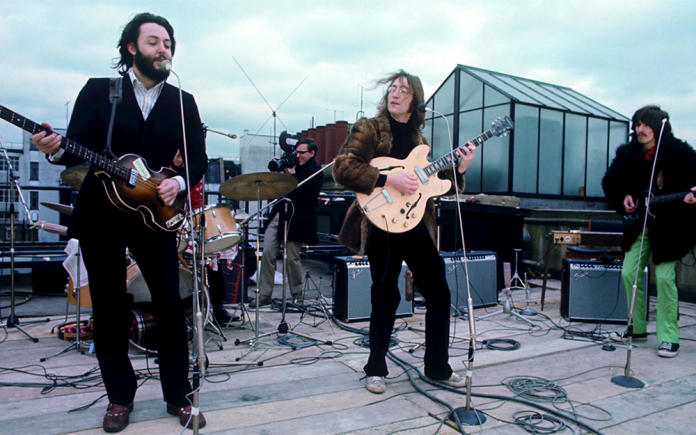 THE BEATLES GET BACK 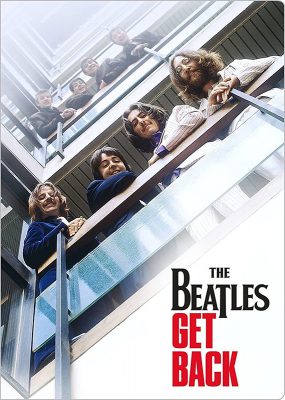 Peter Jackson’s epic bio pic (all 468 minutes) is a thrillingly immersive look at the Beatles writing and rehearsing 14 new songs as they plan their first live show in more than two years that culminates in their unforgettable rooftop concert atop their Apple offices along London’s Savile Row.

There aren’t enough pages in this edition of the CVW to adequately convey and analyze the substance and import of this extraordinary documentary, For some, it may be too much of a good thing for some, but The Beatles: Get Back offers an astonishing look at their creative process.  What emerges is the fascinating, almost dream-like experience of watching four clearly disparate individuals bound by the world famous entity they have created finding ways to communicate their concerns – musical and otherwise — with each other.

This great film is living history as much as it is a celluloid time machine that transports us to another time and place with the familiar music track of our lives from the late 1960s on.   It is a mesmerizing experience that can be enjoyed again and again – it would not be a surprise if Peter Jackson releases all 60 hours of additional material. 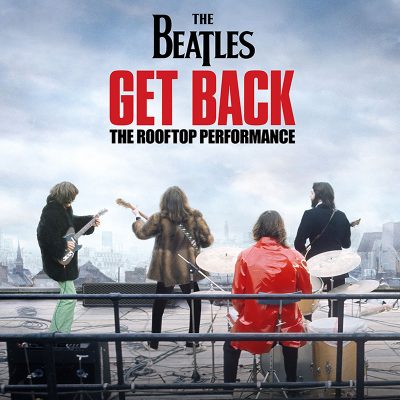 The footage has been meticulously restored; it looks like it was shot yesterday.

The film is presented in three chapters.

Part 1 covers days 1-7.  We see the quartet arrive at Twickenham Studios to create, rehearse and choose from 14 songs for a proposed live show scheduled in three weeks.

Part 2 covers days 8-16.  John, Paul and Ringo meet with George after his dramatic and sudden walkout from the band.  They agree to move the creative sessions to their Apple Studios.

Part 3 covers days 17-22.  The Beatles make a major decision: will they or will they not perform in public for the first time in three years.

One thing that stands out in this utterly engaging film is how naturally funny they all are and how much they genuinely love each other.   But overriding almost everything else is how much the death of manager Brian Epstein impacted the group.  By default, they are now their own managers and must find a way to get along and more clearly communicate their varying wishes for the group.

Perhaps the most surprising element of the documentary is the lack of Yoko Ono drama.  Although she is a presence in much of the footage, she rarely, if ever, has any input at all other than showing affection for John.

This magnificent set is a back=­­stage pass to the inner sanctum of their lives during a time of transition.  We hang out with the Beatles and see and hear their familiar personas in an intimate setting and with startling clarity that is fresh and compelling.  Finally, the movie experience is profoundly sad because we are witnessing the beginning of the end.  Strongest recommendation.  A must have.  Apple.  Blu-ray.

Comments or questions? I want to hear from you. Drop me a line. robin@coachellavslleyweekly.com