About a month or so ago we attended the Zelda’s Night Club 40th Anniversary Party and we had a blast! The great dance tunes from the 70’s and 80’s and our age group attending brought back so many memories.

Mike McCormick from Zelda’s was inundated with people wanting to have him do another one so we teamed up to do a Live Retro Jam with Rick Parma and Chi Town Soul. Rick has performed in a number of our Celebrity Jams; he’s a dynamic entertainer, sax man and vocalist. He does a mean Michael Jackson, Prince, and more.

He’s also a recording artist with some funky tunes of his own.  He will be joined by popular vocalists including Keisha D. Keisha is nominated for Best Jazz Vocalist for the CV Music Awards, has her own show and is one of the deserts most popular vocalists. Fleet Easton “The Prince of Palm Springs” will be performing his songs “full disco”. Fleet has his star on the walk in Palm Springs. Vertice Williams, a popular vocalist from LA, will also be performing. She’s a recording artist who performs with Steve Oliver and has a current single rising on the charts.

The party will also include Zelda’s resident DJ, Dynamic Dave who will be playing tunes during breaks and afterwards. The party starts at 5 pm and goes until close. Majestic Tacos will be serving mouth- watering tacos (3 for $5) , bacon wrapped hot dogs ($4) and Quesadillas ($5). There will be Buzz Box cocktails at special prices too.

The event is sponsored by Coachella Valley Weekly and our other sponsors EOS Fitness and the420kitchen who will be passing out gift certificates.

There will be swimsuit modeling by Tantastic (owner Lilly will be on hand as well).

We’ll also have an art display by Michael Angelo a local artist with great flair and his sponsor Harv’s Car Wash.

If you love to dance, you will love this party! From Disco to Prince and Earth Wind and Fire, your favorite tunes will get you up and dancing. Join us for Retro Jam and Dance Party next Monday May 1, from 5 until close at Zelda’s Nightclub in Palm Springs at 611 S. Palm Canyon Drive, Palm Springs. 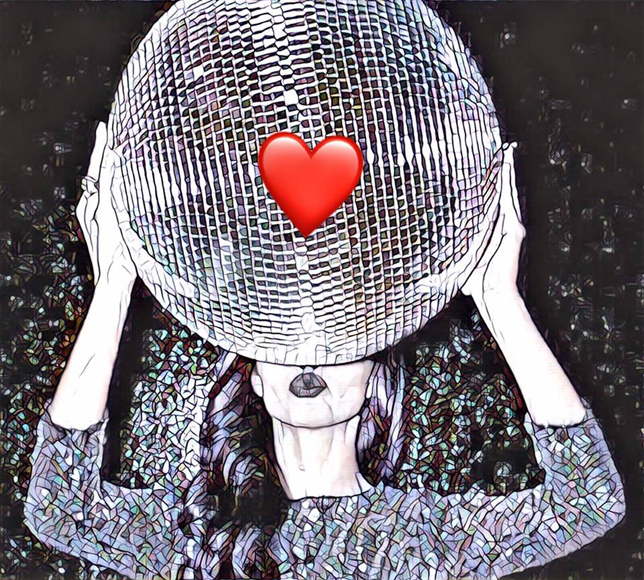