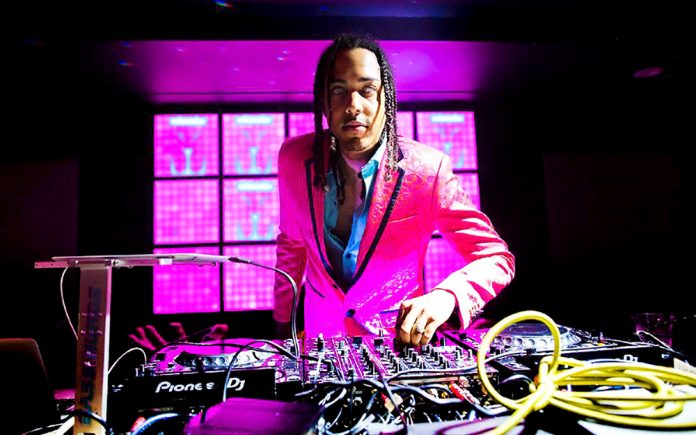 The multi-talented RowLow has dabbled in many forms of art, taking the music scene to a new level with his unique brand of futuristic rap/hip-hop for over a decade. RowLow will be hosting the Nighttime Fun in the Tent, a nightly activity showcasing artists’ work within the rapidly blending digital art and financial-tech spaces at this year’s Coachella Fest.The show takes place on Friday and Saturday from 10 p.m. to 2 a.m. It is curated by Christian Rivera and operated by Eleanor Gomez. 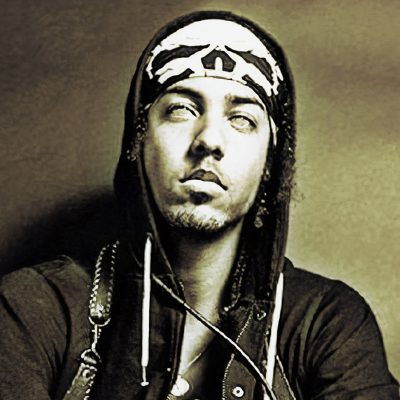 RowLow considers his sound to be genre-fluid, encompassing many different styles of music ranging from melodic pop to trap and nu-metal. He recently took part in a collaboration with Annabelle Asylum and Alex Uridel for “Spider Bite Part 2” . To take part in the Coachella Nighttime Fun in the Tent is a surreal experience for him that he looks forward to, stemming from his passion for cryptocurrency and digital arts.

Nighttime Fun in the Tent will have an NFT showcase, featuring various artists’ visual work. NFT stands for non-fungible token and is generally built using the same kind of programming as cryptocurrency, like Bitcoin or Ethereum, but that’s where the similarity ends. Physical money and cryptocurrencies are “fungible,” meaning they can be traded or exchanged for one another.

“Coachella Fest actually reached out to me after watching a video where I explained my crypto knowledge, so I feel that this has come full circle. I’ve even incorporated that theme into my music and have done several different podcasts about it. It is so cool being able to share these two passions of mine together,” said RowLow.

Born as Rowland Stanley Oladele Akinduro in Vienna, Austria, he migrated with his mother to the United States at the age of five. He was raised by his mother and step-father in Yucca Valley where his love for performance art was sparked early on. RowLow knew that he wanted to pursue art and entertainment as a career from a young age, especially after listening to influential artists like Bob Marley and Incubus.

As an adult, he moved to the Coachella Valley attending College of the Desert to pursue his goals of acting, music and computer science. RowLow would go on to get married in Hawaii to his wife Abigael Akinduro. Together, they have three boys: Rayden, Jace and Saber.

With his birth name, RowLow has received recognition as an actor. He has garnered several national commercial appearances for companies like Ford, Vivo and At&t, a national television debut on White Famous (2017), performances at the (2016) McCallum Theater and a residency as a talk show host at the (2016-2018) Indio Performing Arts Center. He most recently appeared on American Horror Stories as a DJ, available for streaming on Hulu.

“It would be super awesome to do more festivals and just spread the creative works that I’ve done. If I could have the music I’ve done appear in a big movie that I actually act in, it would be amazing to fuse the two together,” stated RowLow.

To hear more of RowLow’s music and projects, visit www.irowlow.com