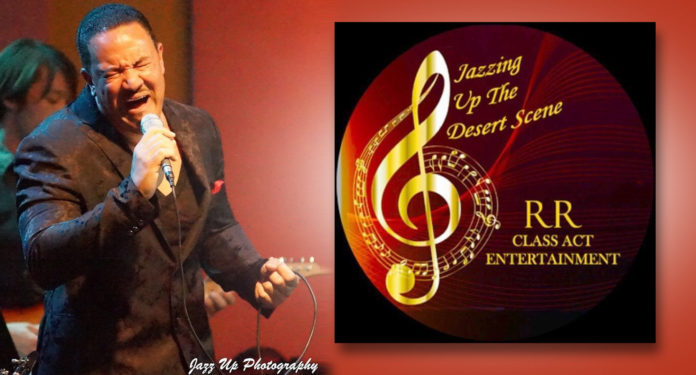 It’s always great to see more live entertainment added in the desert. My friend and music promoter Ruth Ruiz “RR Class Act Entertainment” has stepped it up this season with some great entertainment events.

She just completed a one night show at Venus de Fido called ‘Sweet meets Sassy” with Jonnie Fox and the Satinettes and the Sensational Jewels. The 50’s music was a big hit.

Next up was her 2nd jazz concert at the Miramonte featuring Darryl Fitzgerald Walker which took place on Nov. 19. This time he did a Tribute to Al Jarreau, one of smooth jazz’s most beloved vocalists who passed last year. 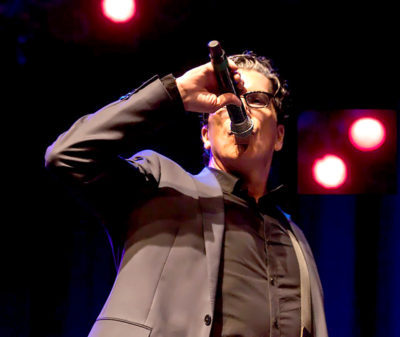 Sax man Greg Vail (over 2 million CDs sold) began at 5 pm, at which time there were appetizers, and a goody bag for the 1st 100 people. At 6 pm, “Darryl F Walker Sings Al Jarreau” performed with the following line up of musicians:

At 8:15 pm to 10 pm., there was an After Party.  Musician Johnny Meza and Vocalist Patrica Morris from the 5th Dimension performed. 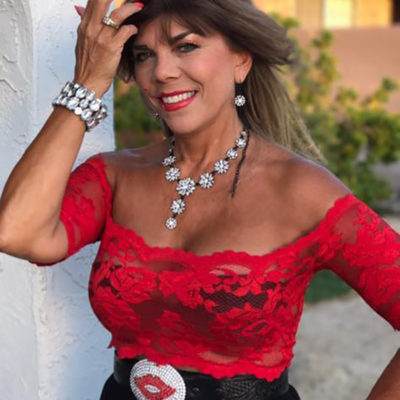 And just added to her busy schedule is a Christmas event at Venus di Fido (an absolutely gorgeous venue) called simply “I’ll be home for Christmas” dedicated to all the service men and women. This event will feature the entire Desert Chamber Orchestra led by Maestro Christian Chalifour. Special vocalists include Slim Man and Kristi King, two of the desert’s favorites.