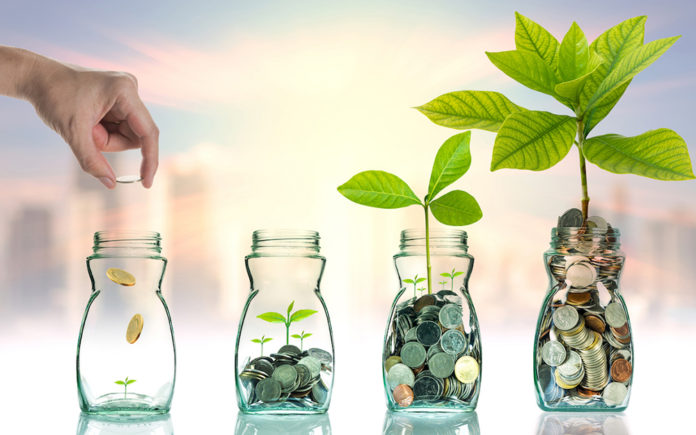 People love the get rich quick schemes despite a body of evidence that proves that few of these schemes ever have storybook endings.  Today, let’s take a look less risky ways to make big returns.  A simple way to begin is by looking at the changing names atop the list of the most valuable companies in the world.  By comparing today’s top companies to those of the past, we get insight into areas of the stock market where we can potentially make above market returns over time.

Let’s start with the largest company in the world in terms of market value at $922 billion – Apple.  Only fifteen years ago, many questioned Apple’s viability in a Microsoft-dominated world as Apple’s stock went as low as $1.02/share ($182/share now).  Shortly after this low, the company announced the release of the iPhone and their valuation began its historic run.

The second most valuable company in the world is Google (aka Alphabet) at $817 billion.  Google celebrates their twenty-year anniversary in five months.  Google stock went public in 2004 at $50/share versus their current price of $1,175/share.

Amazon comes in third at $776 billion making its founder, Jeff Bezos the richest man in the world at $130 billion.  Stated differently, if we took Bezos’ net worth and split it equally among all the residents of the Coachella Valley, we would each have $325,000.  Twenty years ago, this stock was worth $7.50/share ($1,600/share now).

Fifth is Facebook with a value of $540 billion.  This company began operations 14 years ago and went public only six years ago.  Facebook stock reached a low of $25/share in 2013 and is now worth $185/share making Mark Zuckerberg, Facebook’s founder one of the worth’s wealthiest people at $75 billion.

The most valuable company that is not based in the United States is China’s Tencent Holdings worth $556 billion.  Founded twenty years ago, you could have purchased this stock as recently as five years ago for $5/share ($60/share now).  Tencent is China’s version of Google.

One of America’s most huggable billionaires is Warren Buffett who is worth $91 billion.  His company, Berkshire Hathaway is ranked 7th a $522 billion.

China’s Alibaba, their version of Amazon, is worth nearly $500 billion.  This company started 19 years ago and became a publicly traded company which has tripled in value since it went public a little over three years ago.

Rounding out the top ten are JP Morgan Chase at $400 billion and Johnson & Johnson at $360 billion.

All but three of these companies started less than 25 years ago.

In contrast, twenty years ago, General Electric was the most valuable company in the world at $223 billion.  As the company relied on aggressive accounting techniques to obscure losses from the Great Recession, those treatments had to be reversed last year causing their stock value to decline by 55% to $130 billion.

What all of this proves is that there are plenty of great investment opportunities that present far less risk than get rich schemes such as BitCoin and their crypto-cousins.  The trick to making good investment decisions is to understand how a company may disrupt business for the benefit of the company and its consumers.  As an example, could NVIDIA be the next Intel?  What about renewable power options vs. old line electric utilities and oil?

When looking for good, long-term investments, remember to stay away from heavily indebted companies, Pink Sheets and Penny stocks (those under $5.00/share).  As the brief review of today’s most valuable companies proves, you don’t have to invest in a company from day one to make outsized returns – you simply need to find companies soon after the game changing nature of their products begin generating revenues and proving potential superiority to less adept competitors.

Haddon Libby is Founder and Managing Partner of Winslow Drake Investment Management and can be reached at Hlibby@WinslowDrake.com.  For more information, please visit www.WinslowDrake.com.