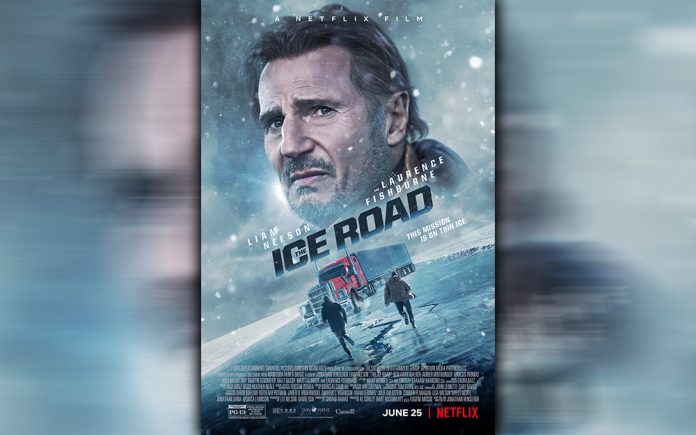 Jonathan Hensleigh’s by the numbers visceral action thriller is an edge-of-your-seat ride most of the way. Contrived and predictable as it is, after a slow start, the movie picks up speed and hits all the necessary beats.

Neeson is just fine in his older guy action star.  The great stunt work and convincing effects with the big rigs dueling on the treacherous collapsing ice is worth the price of admission. 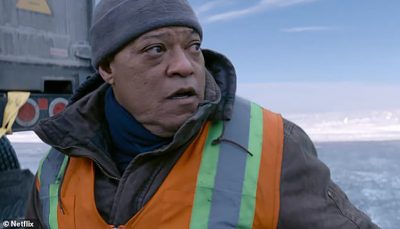 This solid B- movie certainly evokes the tension and mood (minus the existential tone) of Henri Georges Clouzot’s superior 1953 French thriller “Wages of Fear” and of course William Friedkin’s 1977 remake “Sorcerer.”

The story is set in Canadas’s far north, after a diamond mine collapses.  Neeson’s big rig ice driver must lead a seemingly impossible rescue mission over a frozen sea to deliver equipment to save the trapped miners, fighting the thawing, a massive storm, and human betrayal from within.   Worth a look.  Streaming now on Netflix.