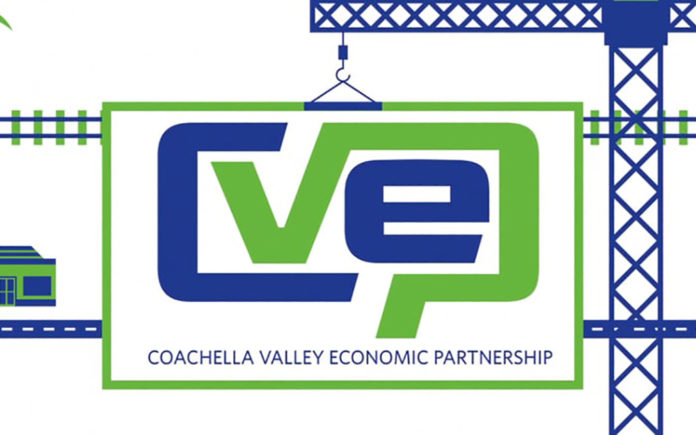 Where Do We Live?

In 1960, the population center for full-time residents was the Oasis Country Club in Palm Desert (at Hovley East between Eldorado and Washington).  The center is defined as the place where half of the population lives on one side and half live on the other side.  Population growth trended west for twenty years before returning to the corner of Fred Waring and Washington Boulevard in 2010.  At present, the population center is the Bermuda Dunes Country Club (42nd and Adams) with the fastest growing areas being Indio, Coachella and Desert Hot Springs.

Additionally, the number of people living at home has grown since the Great Recession of ten years ago due to increased birth rates in the eastern Valley as well as more Millennials living at home later in life.  A third factor is the increase in adult children living with aging parents.

What Do We Earn?

Before answering that, the median age of full-time residents in the Coachella Valley is 36 years and getting older.  This increase follows a national trend caused by the retirement of baby boomers.

One-quarter of our households earn less than $25,000 annually while one-third earn less than $35,000 a year.  At the other end of the income spectrum, one in eight households earn $150,000 or more.  Most troubling is a trend where there are fewer middle income jobs between $50,000 and $100,000 with most of the job migration moving toward lower income positions.

When we look at wage growth in the Coachella Valley (wages that are already below state and county averages), we trail the state average by more than 50%.  Wages in the Coachella Valley are growing at a 1.3% rate versus the United States (2.1%) and California (2.7%).   To make matters worse, our cost of living is 34% higher than neighbors like Arizona, Nevada and Utah.

The lack of good-paying jobs outside of government and healthcare is a key reason why college-educated young adults do not return home after obtaining their degrees.  This situation is getting worse as residents in their peak earning years (between 35 and 54 years-old) are increasingly leaving the desert.

How Educated Are We? 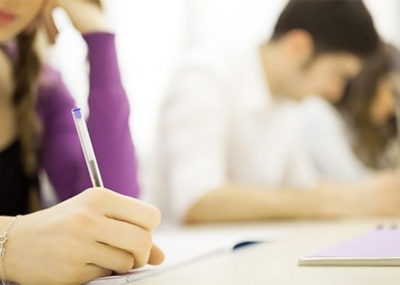 The short answer is not very as our economy relies on more low wage jobs than comparable places.  As a result, it should be no surprise that one-third of our residents have no more than a high school education while another 30% have no more than two years of higher education.  Of the remaining population with college and graduate degrees, a disproportionate share is retired.  When you compare these results with the Scottsdale/Mesa area, we have 10% more people with low education levels and 10% less with at college and graduate degrees.

What Does This Mean?

Our economy will trail comparable locations so long as we fail to have a full-time university with the classes, curriculum and professors needed to create a better educated workforce.  Additionally, our internet speeds are 4 to 10 times slower than nearby Riverside and most coastal employment centers making it virtually impossible for technology-oriented businesses to locate here.

Speak up if you want to affect positive change as your silence ensures the status quo.  Tell your elected representatives at the City, County and State levels that they need to act…and then tell them again and again.  Without a better higher educational system and competitive internet speeds, full-time residents in the Coachella Valley will continue to have lower standards of living than most.

Haddon Libby is an economics geek as well as the founder and Managing Partner of Winslow Drake Investment Management.  For more information on their award-nominated services, please visit www.WinslowDrake.com.