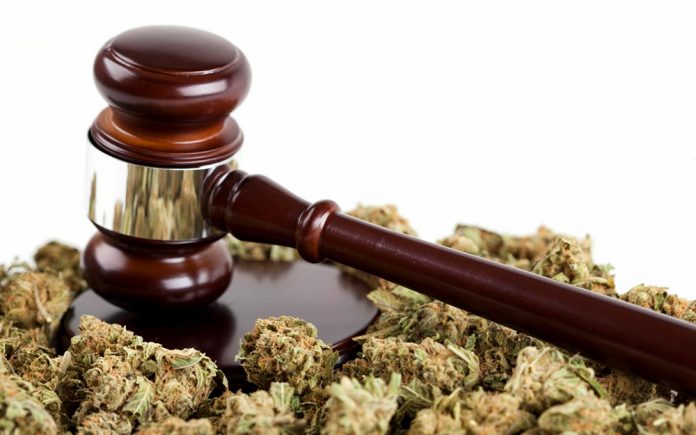 An Axios/surveymonkey poll in June of 2019 shows that 87% of Americans support allowing adults to legally use marijuana for medical purposes if their doctor prescribes it. A growing number of political candidates are now supporting some sort of legalization. Twenty-seven states are voting for either decriminalization or legalization.

Former President Richard Nixon established the Shafer Commission in 1972 chartered with investigating if marijuana is safe. The Commission found that, “neither the marijuana nor the user of the drug constituted a danger to the public and recommended a policy of civil penalties instead of criminal penalties for possession.” Furthermore, the Commission recommended the possession of marijuana for personal use no longer be an offense, [and that the] casual distribution of small amounts of marihuana for no remuneration, or insignificant remuneration no longer be an offense.” In the ensuing 48 years, several states — including Connecticut, Mississippi, Nebraska, Ohio, and Virginia — have adopted policies that partially or totally decriminalization marijuana use. Decriminalization helps relieve police resources devoted to other crimes.

Decriminalization, however, does nothing to mitigate the activities related to providing the public with safe marijuana products, such as, access to the public, testing, labeling, ensuring potency and purity. In some instances, the decriminalization is only for individual users. It lacks any controls for regulators to enforce safe use policies from seed to market. And it provides no ability for state or local governments to tax commercial and retail cannabis transactions and to reinvest these dollars back into the community. It leaves the criminal marketplace as is — dominated by criminal entrepreneurs rather than by licensed businesses.

Paul Armentano, is the deputy director of NORML (National Organization for the Reform of Marijuana Laws) and he is the co-author of the book “Marijuana Is Safer: So Why Are We Driving People to Drink.” Armentano in his article for The Hill, published July 18, 2020is clarifying which is more effective decriminalization or legalization. He states: “Most problematically, decriminalization continues to classify cannabis as contraband under the law, thereby assuring that police will continue to routinely interact with communities — and communities of color especially — in order to maintain the failed policy of marijuana prohibition. In many instances, police continue to use, and often abuse, tactics reliant on the plant’s illicit status— such as citing the smell of cannabis as probable cause for a motor vehicle search— to disproportionately profile those in marginalized communities.”

As reported in April by the American Civil Liberties Union, Black Americans are 3.6 times more likely to be arrested for a marijuana crime than white Americans despite using cannabis at similar rates. In many instances history has shown that decriminalizing cannabis will do little to discourage this sort of police misconduct and bring little tangible relief to communities of color.

NORML urges pollical candidates in the 2020 election instead to throw support behind The MORE Act, HR 3884 — which would remove marijuana from the Controlled Substances Act and once and for all allow individual states the flexibility and authority to regulate cannabis how best they see fit and more in line with alcohol.

This will be a remarkably interesting election due to all the hype about Black Lives Matter, the riots, and the coronavirus lockdowns. About half of respondents in the Axios/surveymonkey poll say their vote will NOT be affected by a candidate who supports marijuana legalization. Revising cannabis laws on the Federal level may be only a faint voice in the wilderness this election cycle.

Questions on this article email Ruth A Hill at info@ruthahillrn.com