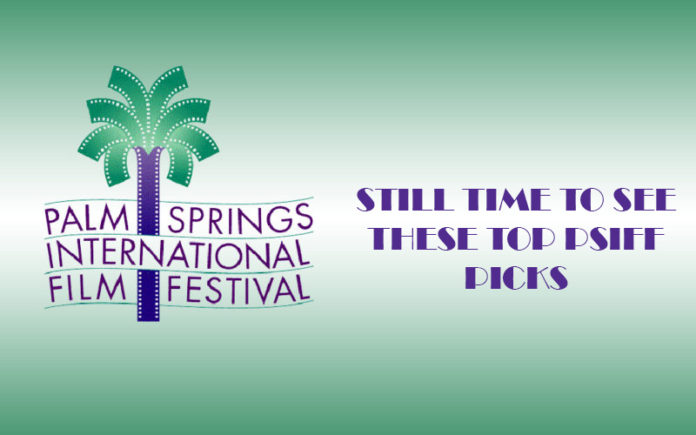 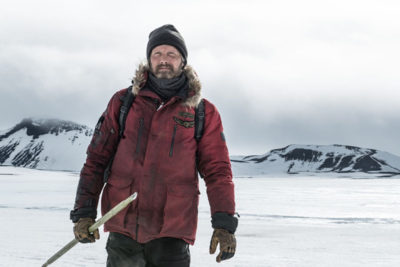 In Joe Penna’s stark, visceral and beautifully photographed survival story, Mads Mikkelsen is a pilot stranded in the Arctic who is about to receive his long awaited rescue.  But after a tragic accident, his rescue opportunity is lost.  Now, he must decide whether or not to stay in the relative safety of his camp or to start a deadly trek through the unknown for possible salvation.

If hard-core survival stories are your cup-of-tea, don’t miss this instant classic.  You will not be disappointed.  Not for the faint-hearted. 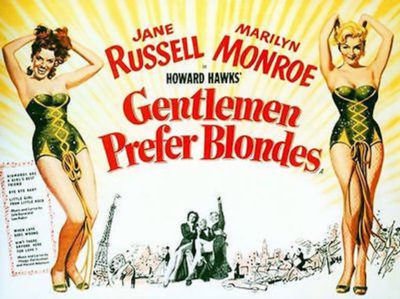 Howard Hughes discovered Jane Russell in 1940, but the movie that made her a star was the big hit during the summer of ’53 in which she and Marilyn Monroe play show girl besties with opposite talents.

Don’t miss the rare opportunity to enjoy this cult classic on the big screen.  But there’s a great bonus preceding this special screening  and that’s a talk from “Seduction: Sex, Lies and Stardom in Howard Hughes America” author Karina Longworth about the roles of gender, sex and power in Hollywood’s golden age through the lens of many women pursued by Howard Hughes, including Russell.  The even will include an opportunity for a book signing.

Vincent Van Patten stars and co-wrote this exuberant comedy about a walk from LA to Vegas to make a $5 million bet.  But who are the real winners and losers?  And what’s truly at stake especially for one sibling relationship? 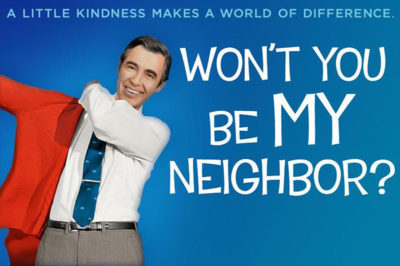 Hard not to love this sweet and sympathetic look at the life and legacy of a television legend whose passion and compassion touched millions of young people.

Award-winning filmmaker Morgan Neville’s (20 Feet from Stardom) documentary is an intimate look at Mister Fred Rogers, a man most of us think we know.  This fascinating and moving film takes us into the heart and mind of a creative genius who gave generations of children permission to explore their imaginations. 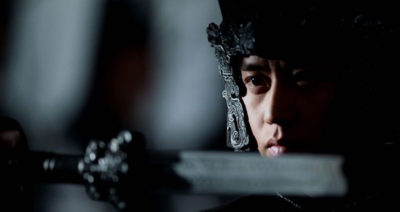 Zhang Yimou is among the world’s most honored filmmakers (2016’s The Great Wall, 1991’s Raise the Red Lantern, 2004’s House of Flying Daggers).  His latest is an epic martial arts saga, an artistic wonder as well as a showcase for eye-popping action set pieces.  It’s about an unbalanced, imprisoned military commander’s attempts to seize control of the kingdom in a gripping sequence of clever deceptions and double crosses too lengthy to detail here.   In Mandarin with English subtitles. 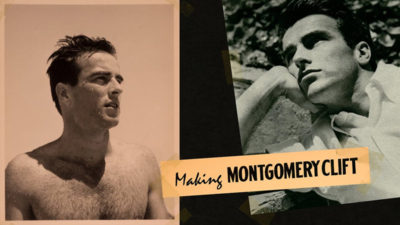 A surprising and revealing portrait of a self-destructive Hollywood icon who never regained his career after an auto accident damaged his striking face.  A must-see for movie buffs who think they know the man.  Loaded with movie clips, wonderfully candid interviews with friends and lovers and biographer Patricia Bosworth.  Included among the great Montgomery archives assembled by his nephew are private recordings made by Clift’s elder brother Brook.  Fascinating on so many levels.