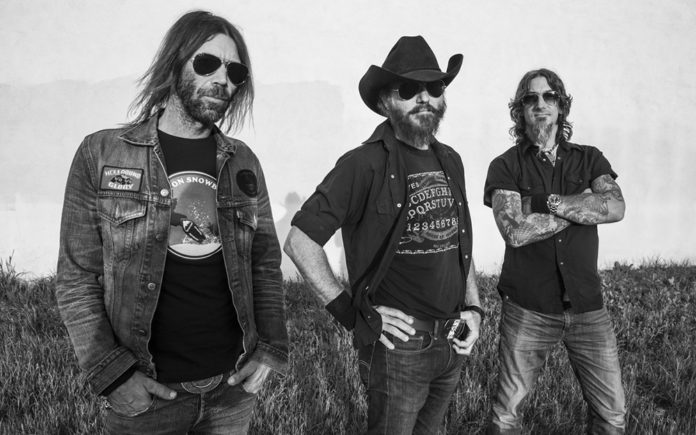 Supersuckers are a cowpunk band formed in Tucson, AZ in 1988. The band was initially a 5 piece with current leader, Eddie Spaghetti, only playing bass. Shortly after their formation, they moved to Seattle, Washington, the home of legendary label Sub Pop. This move would play a vital role in Supersuckers gaining cult status. Former singer, Eric Martin, left the band and Eddie took over vocal duties as well as bass. With this line up in place, they took advantage of sharing a home town with Sub pop and started a very long relationship with the label. 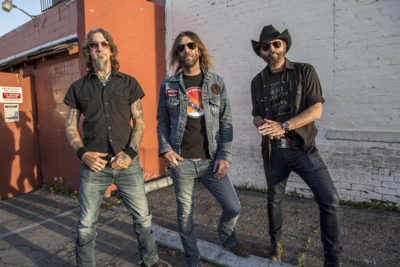 A lot of their early singles and albums on Sub Pop had a punk core with mild country overtones. This naturally progressed into a more country vibe with the 1997 album Must’ve Been High. Their natural ability to foray into country lead to a spot on a Willie Nelson tribute album called Twisted Willie. Not only did they get to cover a Willie Nelson song, but they got to do it with Willie himself. The band backed Willie Nelson on a few occasions including an appearance on The Tonight Show with Jay Leno.

On Friday, December 22nd, Supersuckers will return to that magical venue up the hill,. In anticipation of the show, we had the opportunity to talk to band leader Eddie Spaghetti.

Coachella Valley Weekly: How did you get started playing music?

Eddie Spaghetti: “Oh boy. I don’t even know. It was something that appealed to me as a kid. I got a guitar when I was 12 or 13 and started making up songs.”

CVW: Can you tell us a bit about the formation of Supersuckers?

Spaghetti: “We started the band in Arizona. We just wanted to be friends & hangout and have a band at the same time. We weren’t really worried about being the best guitar players and all that. We wanted to transcend that and write good songs. It turned out pretty well.”

CVW: You guys have a bit of a tie to the desert. Your drummer, Chris, is also the drummer of Throw Rag. How did you hook up with Chris?

Spaghetti: “Well we toured with Throw Rag years ago, and I liked Chris a lot. I had his number… I should’ve called him a long time before I did. We finally had an opening, so I did call him. I wanted to see if he was up for the gig, and he was. It was one of the best phone calls I’ve ever made.”

CVW: How did the Tonight Show gig with Willie happen?

Spaghetti: “We had recorded with Willie for Twisted Willie. He wanted to sing some of the songs from that album on The Tonight Show. He decided to do the song we did with him. We had played a show earlier in the year at The Whiskey and it went really well. It was a cool thing to be asked to do it.”

CVW: Pappy and Harriet’s has a unique vibe. Everybody is happy whether performing or spectating. Can you explain in your words what the vibe is?

Spaghetti: “Any place they’re going crazy for us! Spain is really good. Australia is always fun. Southern California is really great for us. Colorado is super cool. All up and down the West Coast is good.”

CVW: You battled stage 3 cancer and came back within a year. How did your battle and survival change you musically?

Spaghetti: “I started writing some really dark songs that’ll probably never see the light of day, but now that I’m passed it all, I’ve started going back to the kind of songs I’ve always made. I feel good. I never had a sorta ‘come to Jesus’ moment or anything with the whole battle, but it was shitty and I got through it. I’m super glad it’s over, I’m also really glad that I have a job I enjoy enough to look forward to come back to.”

CVW: What does the immediate future hold for Supersuckers? 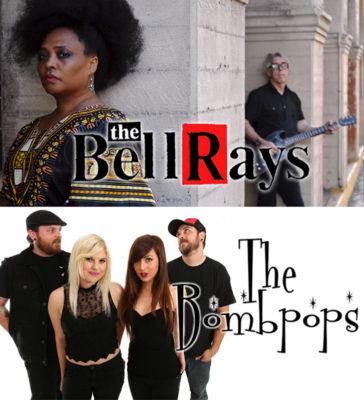 Tickets available at PappyandHarriets.com. Opening acts include The Belays and The Bombpops.