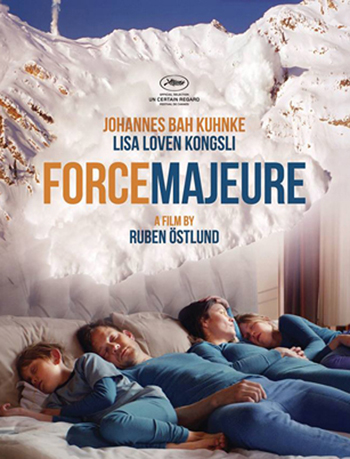 FORCE MAJEURE
Ruben Östlund’s latest film has been called an eviscerating look at “bourgeoisie complacency.” But it’s far more than that. It took the Jury Prize Un Certain Regard at this year’s Cannes Film Festival and has been widely praised, here and abroad, as “brilliant, vicious, engrossing, haunting, sly, wicked, brutal, honest, awkward, perceptive and hilarious,” among other superlatives. On the surface, the film is about a beautiful Swedish family on a skiing holiday in the French Alps where they witness up-close a frightening avalanche. “Nothing to be afraid of. It’s all controlled,” says Tomas, the dad. But he soon discovers that the near miss has triggered an emotional cataclysm in his family and with his willowy wife Ebba in particular. For Tomas, nothing is under control. I was blown away by this intelligent adult psychodrama that parses the innate differences — and expectations — between men and women. 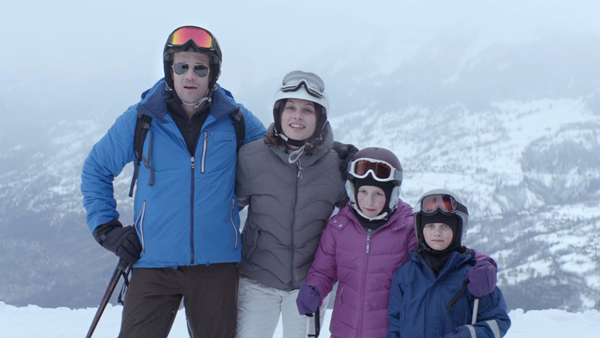 “Force majeure” you may recall is a legal term that suggests contracts are not valid for either party during an “act of God” but come back into play after such an event. It’s a perfect title.

Funnier than it might seem in its description, and increasingly disturbing in the telling, I was never less than mesmerized by this striking, carefully composed tone poem unfolded with wit, insight and danger as Tomas struggles to save his marriage and his once respected role as husband and father. Among the best (if there’s such a thing) movies of the year. Now playing at Cinemas Palme d’Or. 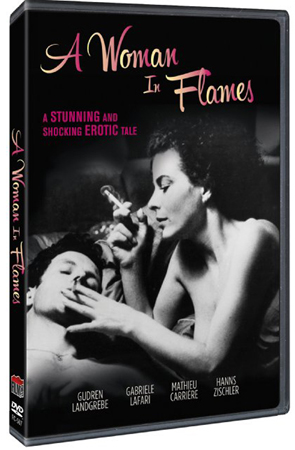 A WOMAN IN FLAMES
This controversial 1983 film was selected as the official West German entry for “Best Foreign Language Film” but was not accepted as a nominee by the Motion Picture Academy for the 54th Oscars©.

Eva is a frustrated upper-class wife who is so disillusioned with her aloof, domineering husband that she becomes a hooker. With the help of Yvonne, a prostitute, Eva learns the ropes and trolls for johns. She falls in love with a charmer named Chris and visits him late at night in his penthouse where she discovers he’s a gigolo. She and Yvonne move into his place that’s large enough for them to offer their services separately. But Eve becomes jealous of Chris’ longtime boyfriend — and client. And, as luck would have it, Chris becomes jealous of Eve. He buys her furs and offers to take her away from the life. She has dreams of hurting him. She tells him that in the dream he likes it. Chris steals Eva’s money and buys a restaurant. She attempts to leave. Chris beats her up, throws alcohol on her and lights it. But in the end, Eva appears to have suffered no damage. What? 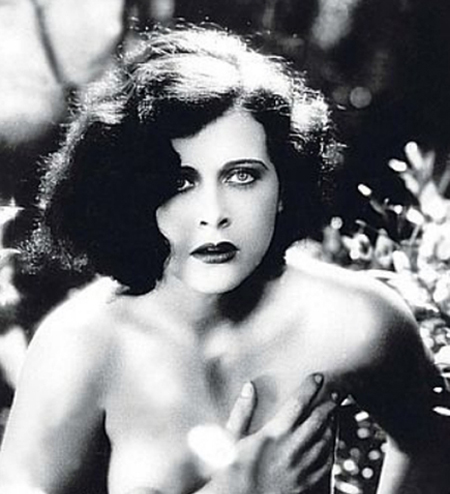 But Lamarr’s most significant achievement was her co-invention, along with avant-garde composer George Antheil, of a clever technique for coding communications and “frequency hopping” which protected allied signals to torpedoes and paved the way for today’s wireless communications. A punched music roll, like the kind player pianos use, was the inspiration!

The four titles in this modest set include: ALGIERS (1938). Lamarr’s beautiful Gaby falls under the spell of Pepe LeMoko (Charles Boyer), the casbah’s mysterious ruler; THE STRANGE WOMAN (1946). Set in a coastal Maine town, Lamarr’s a self-serving beauty uses her potent feminine wiles to get what she wants — even after she marries a wealthy man; DISHONORED LADY (1947). Lamarr’s a fashion editor who dumps her stressful life to live in a small town under a new identity and LET’S LIVE A LITTLE (1948). Robert Cummings is an ad agent whose new client, a psychiatrist, is a woman (Lamarr) who makes him question whether he needs analysis or romance. 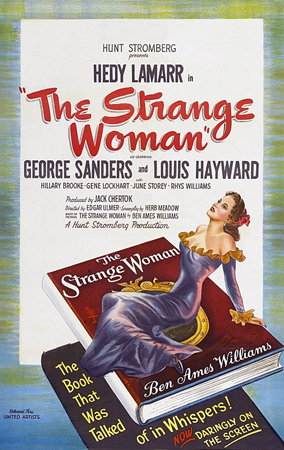 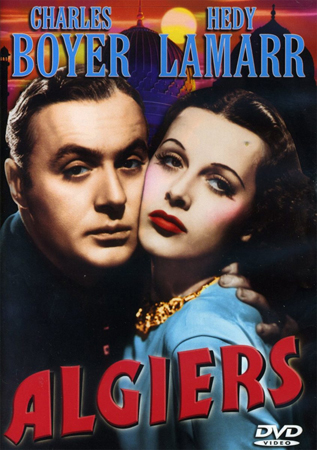 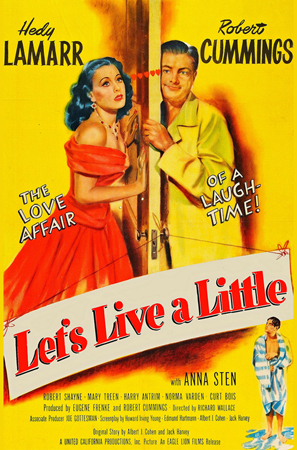 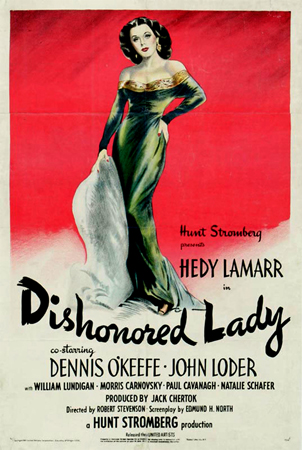