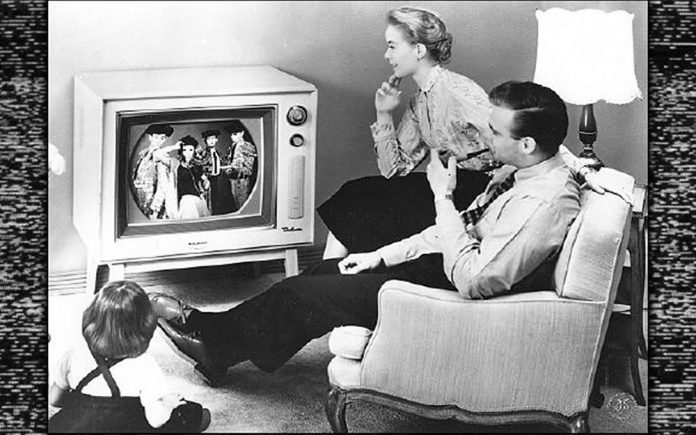 According to the Total Audience Report from Nielsen, four in five Americans have access to traditional TV.  Only 62% of Americans between 18 and 34 watch traditional TV.  Traditional TV is what you would get from DirecTV, Spectrum or Dish.  Traditional TV’s poor showing with this key demographic group means that advertisers increasingly siphon dollars toward more targeted Internet options like Facebook or Google.

Marketing information service, Marketing Charts points out in a recent report that 89% of 18-34 year-olds usage of the Internet is 2.5 times that of traditional TV viewership at 1:12 hours each day.

Guess which age group watches the most TV?

If you said Americans over 65 years of age, you are correct.  Senior Americans watch an astounding 6:39 hours per day!

The Total Audience Report is from Nielson, the preeminent ratings service for audience share.

Nielsen estimates that the United States has 121 million television homes at present. Within these homes, there are 308 million viewers.  In a nation with about 332 million folks, the rest are either under two years of age or one of the very few without access to television.

Overall, the most watched network was CBS with 6.2 million viewers.  As the CBS audience skews older and older Americans watch more traditional TV, it makes sense that this is America’s most watched network.  NBC was second at 5.2 million, ABC at 4.6 million and Fox with 4.2 million.

Advertisers target the 18–49-year-old demographic.  Based on this criterion, Fox had the greatest share with 1.37 million viewers.  NBC was a close second at 1.31 million, CBS at 1.24 million and ABC at 1.17 million.