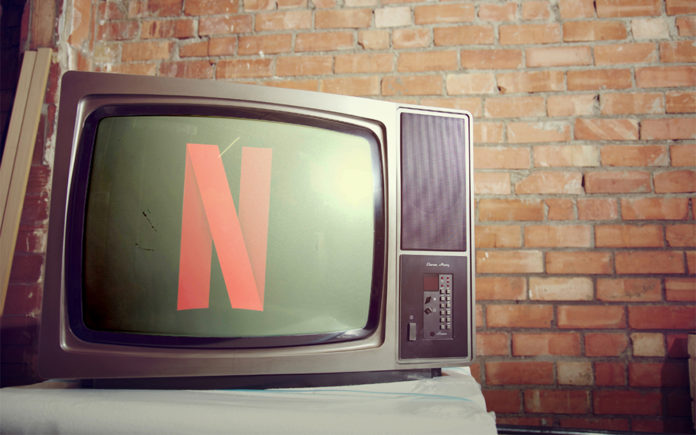 Last week, the Primetime Emmy Awards of the Academy of Television Arts & Sciences were shown on Fox as part of its regular rotation with CBS, NBC and ABC.  While NBC received nominations for This is Us and The Good Place, CBS, NBC and ABC collectively garnered zero primetime Emmy’s.  This year’s host-less event drew the lowest ratings in the award ceremony’s history with an estimated 6.9 million viewers.  In a country of 120 million households, that is not very good (although Tom Lennon’s commentary was).

HBO won the most awards at 34 (of 137 nominations) followed by 27 (of 117 nominations) for Netflix and Amazon with fifteen.  Game of Thrones alone received a record 32 nominations.  NBC had the most nominations of the traditional broadcasters (7) with The Good Place and This is Us nominated for Best Comedy and Drama, respectively.  Back in 1974, CBS set the current record for most wins by a network with 44 wins.

The most nominations for a network in a given year was 137 by HBO this year due principally to Game of Thrones which has won pretty so many awards that the accounting firm that guards the ballots cannot keep track anymore.  For comparison, over its nearly 45 year run, Saturday Night Live has accumulated 72 wins from 270 nominations, placing it a distant second.

What does all of this tell us?  Could traditional network television be going the way of terrestrial radio and even more terrestrial-made-of-tree-pulp newspapers?  It seems that better funded and uncensored alternatives are easily outperforming old school network options that are somewhat hamstrung by their networks and contracts with local affiliates.

To better understand the shift in viewership underway, Nielsen studies show that 94% of American households have a television.  Of these 120 million households, Comcast has the largest share of households at 22 million of the approximately 45 million households that get cable television.  Services like DirecTV and Dish have 30 million homes while FiOS and U-Verse have a little under 10 million.  This means that about seven in ten homes receive network programming through more traditional delivery bundlers like one of those named, a decline from nine in ten homes only 15 years ago.

At present, there are a number of companies competing to win your share of the over the top delivery approach.   Rather than having a satellite dish or cable box, devices like Amazon Fire TV, Apple TV and Roku can deliver content from your internet connection to your television while apps deliver content to your tablet, smartphone or computer.

Nielsen surveys show that virtually all 25-34 year-olds watch television via an over the top service like Netflix or YouTube.  Meanwhile, services like DirecTV Now, Hulu Live, YouTube TV and Sling TV are early providers of bundling services traditionally offered by cable and satellite providers.

In a sobering sad statistic, Nielsen recently reported that the average American watches approximately five hours of television a day.  This equates to a full-time job over the course of a week!  If viewed in terms of an 80-year lifetime (Happy Birthday, Dad), that would equate to 16 years in front of a television.

While these statistics are alarming, there is some good news – viewership is on decline.  Offsetting this is an increase in gaming where statistics suggest that the average ADULT spends about one hour a day gaming, an increase of over one hour a week from 2018.  People between ages 26 and 35, game the most at 8.2 hours a week, followed by 18-25 year olds at 7.8 hours, and 36-45 year olds at 7.75 hours.  Adults over 60 years of age spent 5.6 hours gaming.