Announces a star-studded performer lineup for 2017 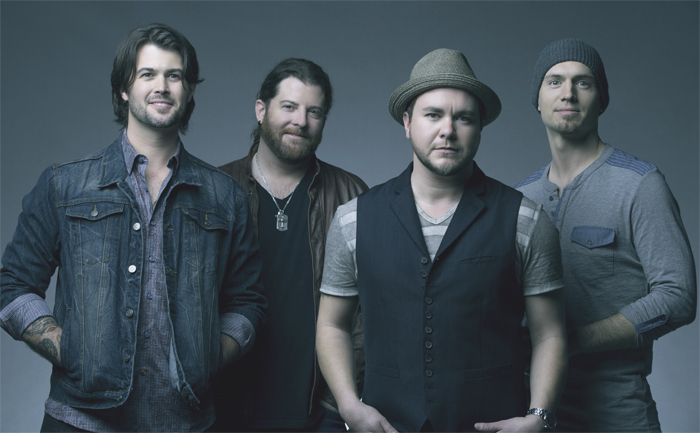 The Eli young Band will be performing at the Fair on Saturday, February 18th at 7:30 p.m. With three number one hits under their belt as well as a Grammy nomination and an Academy of Country Music Award for Song of the Year for their hit “Crazy Girl,” the Eli Young Band approached their second Republic Nashville album, 10,000 Towns, with a sense of confidence and purpose. “We were genuinely excited about making this new record,” says bassist Jon Jones. 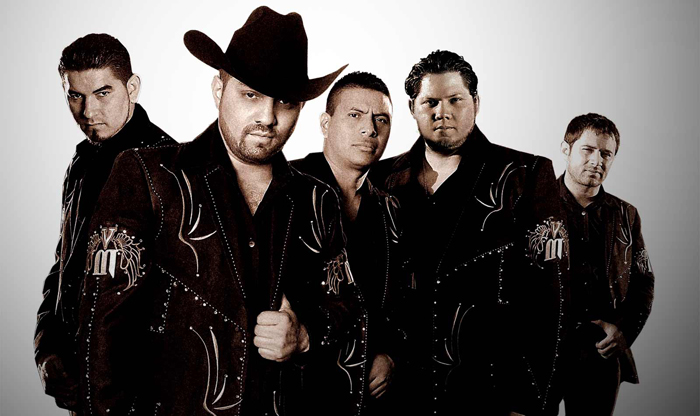 Voz de Mando will be performing at the Fair on Sunday, February 19th at 7:30 p.m. The band made a name for itself with the self-released albums Levantando la Vos (2009) and 12 Impactos de Alto Calibre (2009). The early success led to a contract with Universal’s Latin music imprint Disa Records. In 2010, they made their major label debut with Con la Nueva Federacion. One of several songs on the album written by Gaxiola brother Miguel, the corrido “Comandos del M.P. (500 Balazos),” was a breakout hit single for the group, reaching the Top Ten in the Billboard Regional Mexican Songs chart. 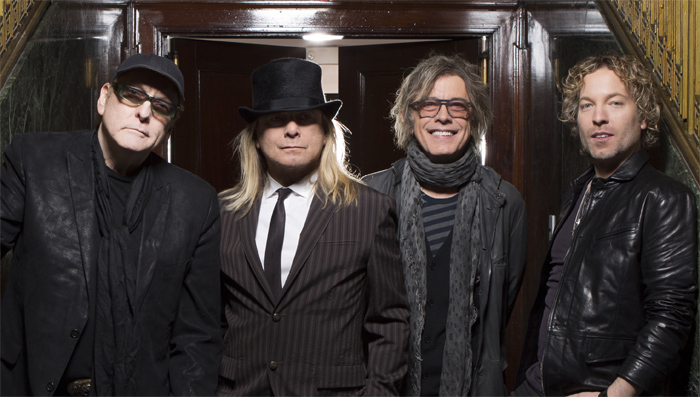 Cheap Trick will be performing at the Fair Friday, February 24th at 7:30 p.m. Cheap Trick is part of the very fiber of American music, inspiring and delighting generations with their unique union of massive melodies and razorblade riffs, their own special brand of mischievous wit and maximum rock ‘n’ roll. Frontlined since 1974 by Robin Zander (vocals, rhythm guitar), Rick Nielsen (lead guitar) and Tom Petersson (bass guitar), the Rockford, IL-born band is set to impact still another era with the spectacular new BANG ZOOM CRAZY…HELLO, their 17th studio collection and first in more than five years. 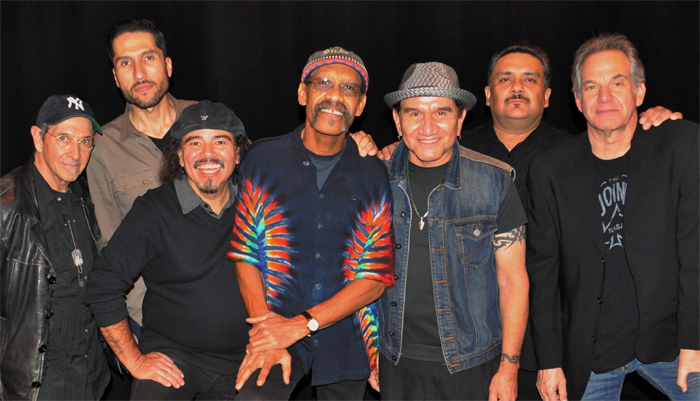 WAR will take the stage at the Fair on Friday, February 25th at 7:30 p.m. WAR spoke out against racism, hunger, gangs, crimes and turf wars as they climbed the charts with hits such as, “Low Rider,” “Don’t Let No One Get You Down,” “Why Can’t We Be Friends?,” “The Cisco Kid” and “Slippin’ Into Darkness.” WAR’s global popularity is a tribute to the timelessness of its music and message. Perhaps, nothing epitomizes this truth greater than the fact that WAR has twice been honored by its hometown of Los Angeles, over twenty years apart, for its music making positive contributions to the betterment of the community. “There will always be a reason to play our songs,” says singer/keyboardist Lonnie Jordan.

On the last day of the Fair, Sunday, February 26th, Super Fiesta will pack the house with excitement. Performing in the Fantasy Springs Concert Pavilion at 3pm is Los Areyes La Sierra and Sonora Santanera.

Presented by Fantasy Springs Resort Casino, as always, the headliner entertainment is included with the price of Fair admission.

New in 2017 is Robosaurus and Jest In Time Circus. You won’t want to miss the world’s largest transformer will stun fairgoers with thirty tons of car-crushing, fire breathing, awe-inspiring entertainment on closing Sunday of the Fair, February 26th. Families are sure to be delighted by the physical comedy and juggling acts of the Jest in time Circus at the Family Fun Stage daily! Back, and always a favorite are the hilarious and unpredictable Camel & Ostrich Races, the Marvelous Mutts, WGAS Monster Trucks & Demo Derby and the Nightly Musical Pageant. The Riverside County Fair & National Date Festival is a sure way to entertain the entire family, and all at the price of a single admission ticket!

Salute to America (Nightly at 6pm)

Opening Ceremony & Blessing of the Dates at 9:30am

President’s Day Parade at 9am

Livestock Auction at 10:00am – Livestock Pavilion

Daily Entertainment Catch great acts all over the Fair grounds!

Carnival Rides 11am – 10pm on Tuesday – Thursday and 10am – midnight on weekends.

For more info or to purchase tickets go to datefest.org or call 800-811-FAIR.