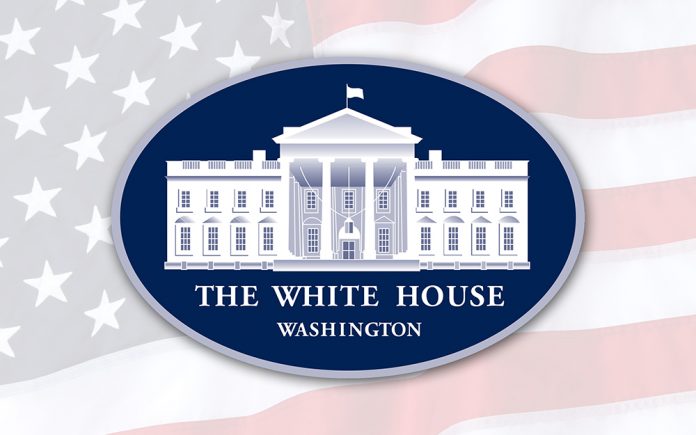 I doubt any of us could name everyone in the Cabinet of the Biden Administration.

If we start at the front of succession line, you will fine Vice President Kamala Harris, the former U.S. Senator from California.  Previously, she was California’s attorney general.  Her roots go back to the City Attorney office in San Francisco and personal mentoring by San Francisco mayor and Speaker for the State Assembly, Willie Brown.

Looking at the Cabinet only, next in line to the Presidency is the Secretary of State, Anthony Blinken.  Blinken is a Harvard grad and has served in various capacities the National Security Council and Secretary of State’s office during Democratic presidencies dating back to President Clinton.

Lloyd Austin is the Secretary of Defense and first African American to hold this position.  Austin is a four-star general who previously served as the 12th commander of U.S. Central Command.  This West Point grad and veteran to numerous wars has a MBA in Business Administration focused on business management.

Merrick Garland is the Attorney General.  This Harvard grad was a judicial law clerk to Justice William Brennan of the US Supreme Court in the late seventies.  Initially appointed to the US Court of Appeals by President Clinton, President Obama nominated Garland to fill the vacant seat of Justice Scalia.  Obama was unable to fill the vacancy.  Garland’s most notable case was prosecuting the Oklahoma city bombers for the US Department of Justice.

Deb Haaland is the Secretary of the Interior and the first Native American to serve in this role.  A Laguna Puebla member, she served in the US House of Representatives for New Mexico

Tom Vilsack is the Secretary of Agriculture.  The former governor of Iowa, Vilisack served in this capacity during the Obama Administration.

Gina Raimondo is the Secretary of Commerce.  This Harvard grad and Oxford Rhodes Scholar has JD from Yale University.  After working in venture capital, Rainmondo became Treasurer in Rhode Island before becoming the state’s first female Governor.

Marty Walsh is the Secretary of Labor. Walsh was Mayor of Boston until being tapped for the new role.  A former union official, served in the House of Representative’s after rising through the union ranks to head the Boston Building Trades.

Xavier Becerra, Secretary of Health and Human Services.  This Stamford grad served as the attorney general in California until this appointment.  Previously, he was Chairman of the House Democratic Caucus as a member of the US House of Representatives.

Marcia Fudge is the Secretary of Housing and Urban Development.  Fudge served Ohio in the House of Representatives and served as Chairwoman to its Black Caucus until this appointment.

Pete Buttigieg is the Secretary of Transportation and failed 2020 presidential candidate.  Like Raimondo, Buttigieg is a Harvard grad and Oxford Rhodes Scholar.  During his eight year stint in the navy, Buttigieg served In Afghanistan.  This LGBT rights advocate served as mayor of South Bend, Indiana until last year.

Continuing to go through the Biden Cabinet by succession ranking, Jennifer Graham is the Secretary of Energy and Dr. Miguel Cardona is the Secretary of Education.  Denis McDonough is the Secretary of Veteran Affairs and Alejandro Mayorkas is the Secretary of Homeland Security.  Michael Regan heads the Environmental Protection Agency while Avril Haines is the Director of National Intelligence.  Katerine Tai serves as our US Trade Representative and Linda Thomas-Greenfield is our Ambassador to the United Nations.  Dr. Cecilia Rouse is the Chair of the Council of Economic Advisors and Isabel Guzman head Small Business Administration.