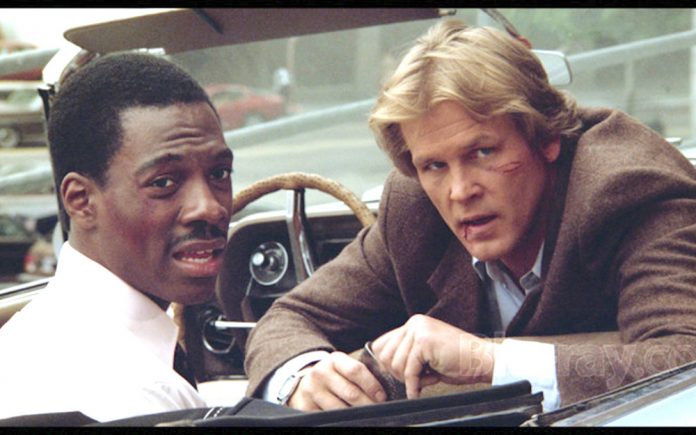 Eddie Murphy and Nick Nolte push the limits of both action and comedy in 48 Hrs and Another 48 Hrs  in a new line of Blu-Ray releases from Paramount Home Entertainment.

Both films have been newly remastered from 4K film transfers with fresh bonus content from director Walter Hill. They also include vintage behind the scenes footage on the making of these two film favorites.

This is the first time both films are available on Blu-Ray with limited edition packaging. Featuring a foldout image of the theatrical poster and an interior spread with key movie moments. 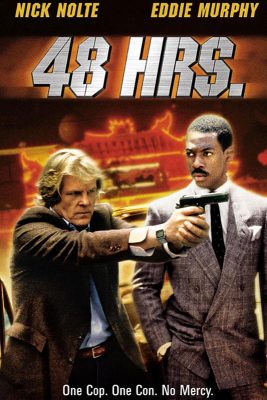 Nick Nolte is unforgettable as Jack Cates, a rough-edged inspector on the hunt for two vicious cop-killers.  Unlikely ride-along con Reggie Hammond Eddie Murphy), is given 48-hours leave from prison to help Cates on the case.  Lots of big laughs and fights as both men pursue two very different goals under a fast-ticking clock.  This fast-paced action comedy was widely reviewed as one of the best films of the year.  Paramount.  Blu-ray. 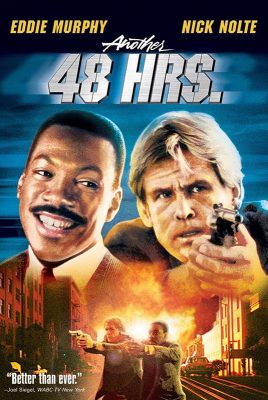 Eight years after the first 48 hours of mayhem, Reggie (Murphy) is about to b released from the pen.  But,, after the bus transporting him flips over (17 times!), inspector Jack Cates (Nolte) enlists th ex-con for another seemingly impossible two-day task to nail an elusive drug lord with a price on Reggie’s head.  Paramount.  Blu-ray.

ALSO NEW FOR THE HOME THEATER… 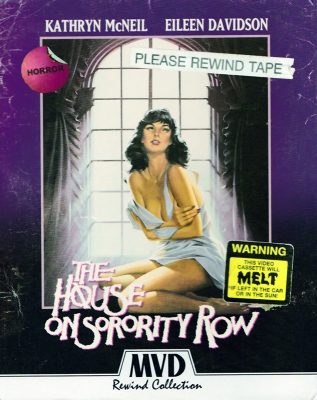 This fabulous sexy suspense/horror film mixes a provocative story with taut direction to deliver a smashing and satisfying entertainment that deservs the cult classic status it has achieved over the years.

Come meet the girls of Theta Pi.  All through college they’ve lived under the tyranny of their resident house mother.  But tonight the girls of Theta Pi are celebrating their graduation in the most deadly way they know.  You’re invited to join them for a night terror and unhinged madness on this their fatal last fling.