The Coachella Valley Repertory Theatre & Conservatory will present their Annual Staged Reading Event on Saturday, July 9th at 7PM and Sunday, July 10th at 2PM.  The staged readings will include three short one act plays – The Duck Variations by David Mamet, Variations on the Death of Trotsky by David Ives, and Sure Thing by David Ives. All three play readings will be directed by Jim Spalding.

“After completing a successful first season of Scene Study classes I am very excited about my directing debut at CVREP.  In my opinion this is the best theatre organization in the valley and I consider myself very lucky to be able to be part of it. These three comical One-Acts all deal with the problems people have communicating with each other. Their attempts are often confusing as well as whimsical”, says director Jim Spalding. 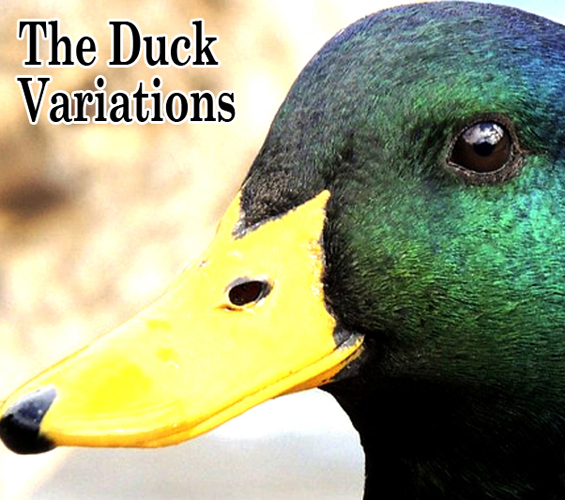 The Duck Variations by American, Pulitzer Prize winning playwright, David Mamet is a 1972 play about two old friends, Emil and George sitting on a park bench watching ducks in the lake discussing a variety of topics including leadership roles, sex, friendship, love, and more.  However, neither Emil nor George are able to discuss these topics openly and comfortably, so instead, their discussion incorporates the duck metaphor to express their fears and anxieties about aging and death. 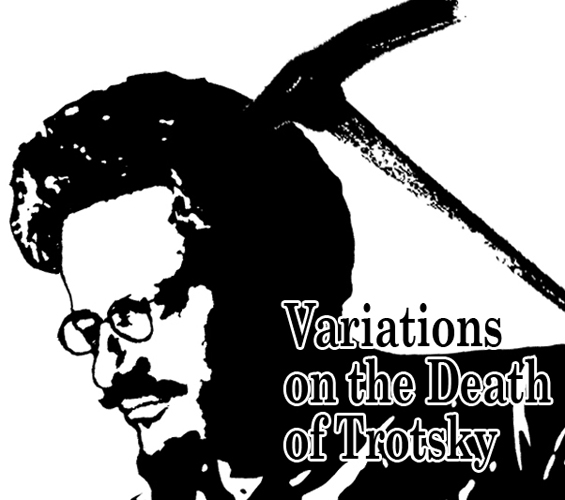 Variations on the Death of Trotsky is a short one-act comedy-drama written by David Ives for his series of one-act plays titled All in the Timing.  The play is divided into eight scenes or “variations” dramatizing a fictionalized version of Russian Revolutionary, Leon Trotsky’s death .  Each variation depicts a different final moment of Trotsky’s life while making satirical references to soap opera conventions. The play calls for Trotsky to die at the end of each scene, and then continues on (after the ring of a bell) from near where the last scene left off, usually progressing the story a bit further each time. 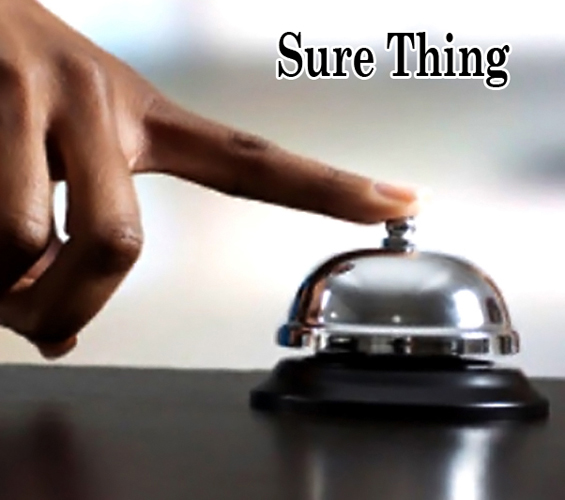 Sure Thing is a short comic play by American playwright, David Ives about a chance meeting of two characters, Betty and Bill, whose conversation is continually stopped and restarted whenever a bell rings, causing them to start over again when one of them responds negatively to the other. The bell buffers negative conversations that could potentially stunt the growth of their relationship, so when it rings they must try using an alternate phrase. By the end of the play, their initial differences reverse, providing a more positive pathway to a romantic connection.

Summer Staged Readings will be presented on Saturday, July 9 at 7 PM, and Sunday, July 10 at 2 PM at the Coachella Valley Repertory Theatre located at The Atrium, 69-930 Highway 111 in Rancho Mirage. Tickets are $10. For more information, call 760-296-2966  or visit the website at www.cvrep.org

CVREP MISSION STATEMENT: The Coachella Valley Repertory Theatre is an educational and dramatic theater organization that presents innovative productions and children’s outreach programs designed to enrich the quality of life for Coachella Valley residents and visitors. For more information, call 760-296-2966 or visit www.cvrep.org 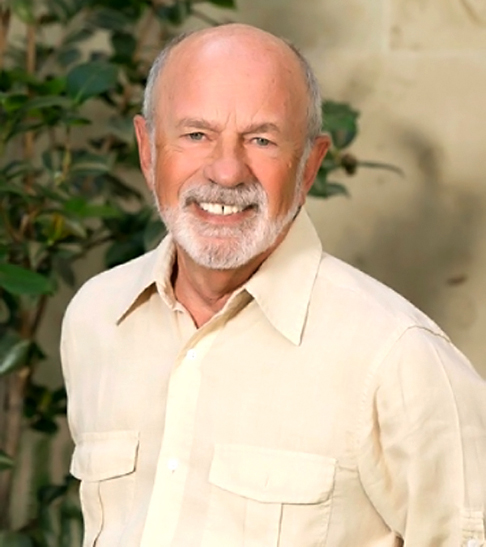 Jim Spalding graduated from Humboldt State University in 1978 with a Master of Fine Arts degree in Theatre Arts.  He has taught Theatre Arts in Universities in California, Washington, Texas and New Zealand. While in New Zealand is was a co-founder of “Les Theatre des Iles”, which was French speaking theatre company that toured New Hebrides, New Caledonia and Tahiti.  He has been active in theatre as a designer, actor and director working in over four hundred productions at the educational and professional level. After thirteen years, he retired in 2011 from being the Director of the California State University Summer Arts program. This was and is the best multi disciplinary arts program in California. He is very happy to be part of the Coachella Valley Repertory Theatre Company.