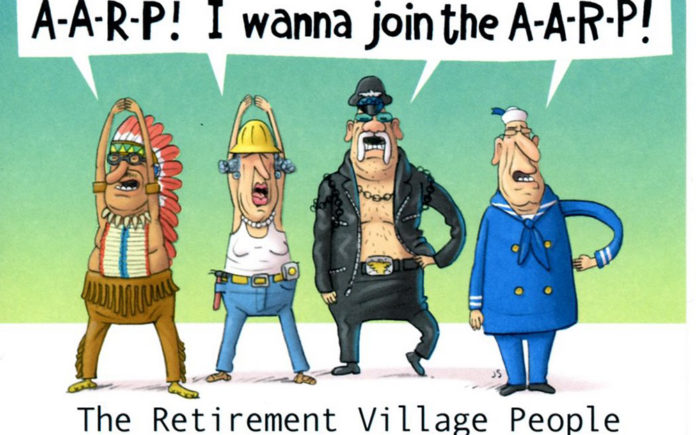 According to U.S. Census statistics, the average American retires at the age of 63 and proceeds to live another 22 years.  Those who have led healthier lifestyles can expect to live well into their nineties given continued advancements in medicine.  As social security is hardly enough to live on, we need to begin planning for our retirements as early as we can afford to.

How much money will you need in retirement?

Opinions vary on this but a general rule of thumb is that you need no less than twelve times your annual living costs a few years before retirement.

For example, to spend $6,500 a month and live for another twenty-two years, you would need to have saved $1,000,000 assuming a 7% return on investments and average social security payments.

For those of us living in California, we are quite aware that our costs of living are higher than average.  In fact, only Hawaii has a higher cost of living.  Whereas Utah ranks as the most average state in terms of costs of living, California costs 34% more than average.  Stated differently, you need $1,340,000 to be able to live in California for 22 years where you ‘only’ need $1,000,000 if residing in Utah.  Want to live large?  Move to Mississippi where your money goes 60% further than the Golden State.

While Hawaii and California are the most expensive places to retire in the United States, states around the mouth of the Mississippi are the least expensive along with Michigan.  The Northeast, Oregon and Alaska are all high cost places for retirees.  Meanwhile, most ‘red’ states in the center of the country are more affordable.

Let’s assume you are not one of those with the income, foresight or good luck to be able to retire to your current style of living.  What can you expect to get from social security?

Each person’s social security payment is different as it is calculated by using the thirty-five highest years of earnings and then adjusting those earnings into inflation-adjusted dollars.  If you do not work for thirty-five years, zeroes are used for those missing work years.

The largest amount that anyone could have received in monthly social security checks in 2017 was about $2,700 or a little over $32,000 annually.  To receive that amount, you would have to have earned amongst the top 6% of all Americans for thirty-five years.

For most that will not save enough, there will be difficult decisions during a life stage when you are least able to deal with these challenges.  Do you sell a home or move to a more affordable place?  When income is limited, it is awfully hard to stay in a place like California when neighbors like Arizona, Nevada and Utah as 40% less expensive.

By setting aside 10% of your income every year for thirty years, you should be able to live the same lifestyle in retirement that you lived while working.  As that level of savings can be difficult to achieve, remember this next time the gratification monkey in your head tries to steer your logical mind toward irrational spending decisions.

This Social Security planner page lists calculators you can use to figure your retirement and disability benefits and benefits for your survivors.

Haddon Libby is the Founder and Managing Partner of RIA firm Winslow Drake Investment Management and can be reached at HLibby@WinslowDrake.com or by calling 760.449.6349.  Please visit www.WinslowDrake.com for more information on our services.