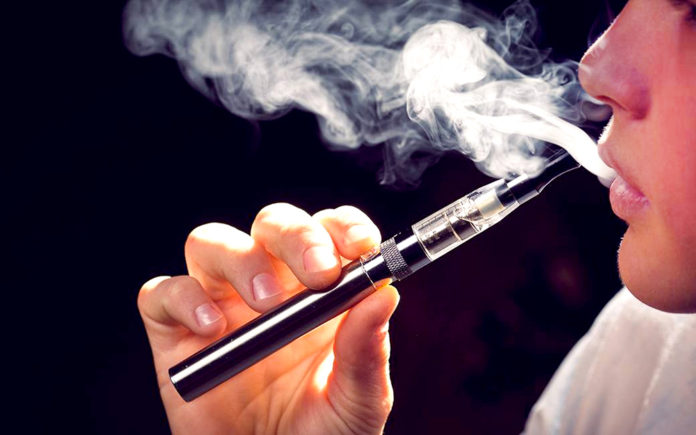 It’s hard to talk about other news when so much vape pen disinformation clouds the air. Currently the media/government propaganda industry does nothing to educate the public. This article will share legitimate expert internet sites that disseminate evidenced based research to the public.

On October 16, 2019 – Three California Assembly committees held a joint informational hearing on “Vaping Tobacco and Cannabis Products: Health Effects and Deficiencies in Regulation and Current Law.” Government/media officials continue to cause panic and misinformation by banning vape pens. At this hearing were the voices of reason. Louis Han of The Arcview Group states it eloquently “Bans don’t work, this is the Death Rattle of illegitimate producers. A ban is the exact response they’re looking for: it will shut down legitimate operators.”

Why is it we still have three quarters of cities and counties in California banning legal cannabis product retailers, forcing consumers to the unsafe illicit market. Many bills in CA to lower taxation and establish local licensing parity with alcohol retailers in order to bolster the licensed market had been defeated this year. In Tulare and Kings counties, where deaths have occurred, no legal option is available to consumers.

It’s injurious to our industry when government offers knee-jerk regulation but when the media distorts our efforts towards research and truth telling it puts a thorn in our hearts. I feel like Peter Finch in Network screaming “I’m mad as hell…” The Wall Street Journal titled Scott Gottlieb’s piece on pot with a jaundiced headline: “Pot Legalization Makes Vaping Deadly.” The title should have been: “Pot Prohibition Makes Vaping Deadly.” Media would prefer to hype the dangers and ignore the distinction between research benefits of vaping marijuana and the tainted vaping products that cause vape pen respiratory illnesses (VAPI).

The rest of the print media is culpable by not focusing on products with tainted marijuana or ignoring the obvious, the vape crisis is unique to the U.S. Pointing out that millions of people have been vaporizing cannabis for three decades without any confirmed cases of VAPI would provide vital context. These lung injuries didn’t start turning up until this year. Deputy Director Ellen Komp noted that 100 years of punitive actions against marijuana sellers haven’t made our state safer. The only thing that will ever work is proper, reasonable regulation.

We need regulation on cutting agents testing labs labeling requirements and a reduction in mandatory taxes that are pricing out legitimate businesses. Before Prop. 64 there where potentially 3000 legal retailers now only 873. Too much burdensome taxes makes compliance costly loses good businesses and forces customers into the illicit market.

Vape pens have been shown to reduce harm in cigarette smokers, but new extracts and vaping devices have been developed in the last forty years that could be problematic. Let us not revert to the gin bathtub of alcohol prohibition. Research published in multiple medical journals related to VAPI can be found on the project CBD website. Medical professionals can refer their patients to these reliable websites. https://www.projectcbd.org/medicine/resources-vaping-related-lung-injury or the blog on https://www.radiclehealthcare.com/

So far, the CDC has found no single compound that is responsible for VAPI. The New York Times article on Oct. 2nd, 2019 published a report in the New England Journal of Medicine from the Mayo Clinic detailing lung tissue samples from 17 patients with lung injury. These cases demonstrated a pattern of injury similar to a chemical fume exposure or a chemical burn similar to what is found in mustard gas exposure during World War I. Many vape pens heat to various temperatures. High temperatures can combust illicit compounds into deadly toxins.

Obscured at the end of Gottlieb’s article is the call for Congress and the White House to stop the handwringing, stop blowing smoke and clear the air with proper regulation instead of leaving this to a patchwork of regulations by the states. This is a federal problem. Wake up Congress.