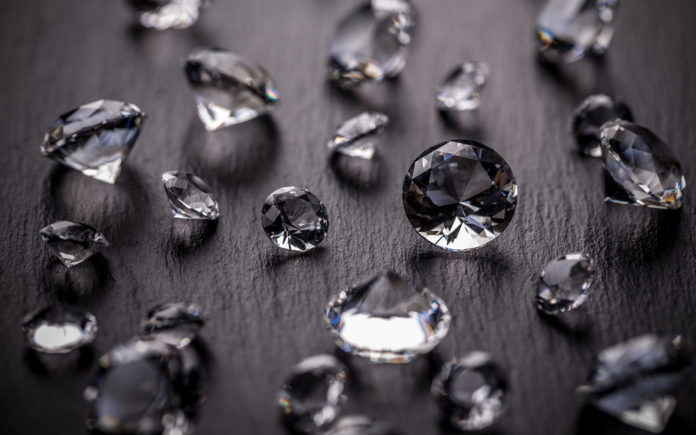 In a world where the paintings sell for hundreds of millions of dollars, sports franchises sell for more than one billion dollars and Amazon and Apple have market valuations of one trillion dollars, I got to wondering what the most expensive thing in the world is these days.

In figuring this out, I limited the analysis to gases, liquids, chemical compounds and solids that we use in their basic form.

The gas that we put in our cars is pretty expensive (at least here in California) yet it costs only $0.30 per ounce.  For what it is worth, a gallon of gas cost $0.30 forty years ago.  The rise in the price of the fossil is not due to the scarcity of gasoline but due to the devaluation of the US greenback over time.  (I’ll explain the decline in currency value in a future column)

Mother’s milk is a bit pricey at $4 per ounce while an ounce of cannabis a/k/a whacky tabacky is anywhere from $100-250 per ounce.  For comparison, the price for a gram of cocaine as reported in Havoscope here in the United States is $300.  For those interested in comparing ounces and grams, there are 28.35 grams in an ounce.

Diamonds are indeed one of the most expensive, if not one of the rarest gems on Earth at a cost of $55,000 per gram.  While the gem taaffeite is rarer than diamonds, it sells for a mere $20,000 per gram.  Originally discovered by Richard Taaffeite in October, 1945 in a jewelry store in Dublin, taaffeite has only been found in small amounts in Sri Lanka, Tanzania and China.

Tritium is third most expensive at $30,000 a gram.  This radioactive isotope of hydrogen is used commercially as a phosphorous illumination in military equipment.  Tritium also serves as a nuclear bomb booster.

Californium is not a liberal think tank or a new bud strain but the second most expensive thing on planet Earth.  At a cost of $26 million per gram, this element (remember your periodic tables?) has been synthesized only once since its discovery in 1950.  Californium is a radioactive neutron emitter that is used to find reserves of gold, silver and oil.  Scientists believe that this element would be ideal for testing the strength of planes, bridges or buildings for metal stress or fatigue but its cost has made experimentation less than robust.  One creates Californium by bombarding plutonium-239 with neutrons. 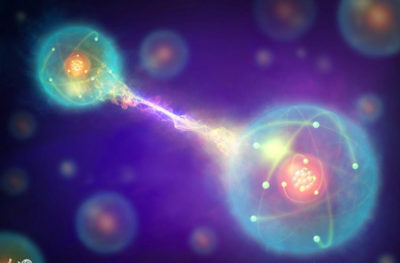 At the astronomical cost of $62.5 trillion per gram, anti-matter is the most expensive thing in the world.  For those unfamiliar with anti-matter, it is what powered the vehicles in the science-fiction program Star Trek.  At present, antimatter can be used as a fuel although the cost to produce it is dramatically more than the energy that it creates.  Antimatter can also be used as cancer doctors hunt for and destroy cancer cells.  Lastly, antimatter is needed by evil villains intent on ruling the world as it makes for a superior bomb.

Haddon Libby is the Founder and Managing Director of Winslow Drake Investment Management and can be reached at 213-596-8399.  For more information, please visit www.WinslowDrake.com.