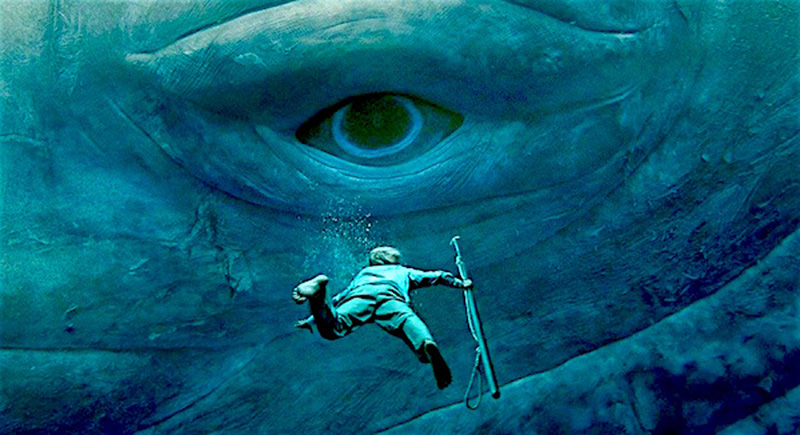 IN THE HEART OF THE SEA

Ron Howard’s thrilling, old-school sea saga, adapted from the spellbinding non-fiction bestseller of the same name by Nathaniel Philbrick, works for me as a straightforward adventure that unfolds on the mythic border where grander meaning dances.

The fateful voyage of the whaler Essex out of Nantucket in 1820 is one of the sources for Herman Melville’s masterpiece “Moby Dick.” Howard’s film does not approach the power and majesty of Melville’s account, but it is a highly satisfying, harrowing, monster movie – as all man-against-nature movies are.

Ben Wishaw plays Melville himself. In the opening scenes, he offers to buy seaman Tom Nickerson’s (Brendan Gleeson) most frightening whaling encounter.  The movie flashbacks 30 years to the 30-month voyage around the coast of South America to collect tons of whale oil that fueled and lubricated the gears of the world before oil drilling.

Young Tom is our witness and narrator to the on-board tension between an untried captain and the highly experienced first mate (Chris Hemsworth) — who was passed over for the promotion to captain.

The tensions on the ship are exacerbated by the captain’s flawed decisions that have damaged the Essex and created an urgency to return to Nantucket with as much whale oil as possible.

The whaling scenes are less gruesome than the reality, but still capture the gross details of the process. But it’s when the ship sails to a remote place where hundreds of hunted whales have retreated, that war breaks out between man and beast. Here, a gargantuan white whale as big as the Essex goes on the attack. The prolonged encounter is visceral and terrifying in its verisimilitude and detail — as is the aftermath on a deserted island and adrift in the doldrums. The promise of the premise – and the poster – is delivered and satisfying.

Howard’s movie has an impressionistic patina that reminds of his superior film RUSH — Anthony Dod Mantle was d.p. on both films. The score by Roque Banos serves its emotional purpose and the effects are convincing, including the emaciated, sun-scorched make-up on the survivor.  Now playing at Cinemas Palme d’Or in Palm Desert.  Recommended. 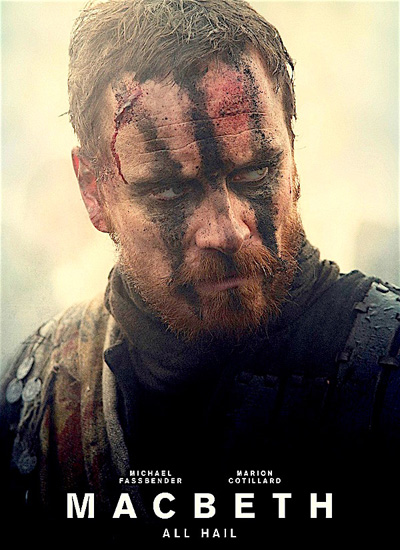 I was hypnotized by the painterly composition, thrilled by the visceral power of the action and swept away by the hauntingly sublime delivery of Shakespeare’s words. Although compact and compressed — the movie’s playing time is less than two hours — yet mostly faithful to the iconic play’s source material, director Justin Kurzel’s stunning film hangs on Michael Fassbender’s mesmerizing performance. This is a MACBETH for the ages.

Macbeth is certainly one of literature’s most famous and enduring characters. In fact, there’s a real person behind the play and the movie emphasizes the gritty reality of what life and combat might have been like in the 11th century.  I like the movie’s thematic emphasis on the friction between ambition and fate and how a fearless warrior and beloved leader is brought down by a flawed insecurity about the workings of the engine of destiny. Beautifully shot on great locations in England and Scotland, this Macbeth makes new something familiar. Now playing. Recommended. 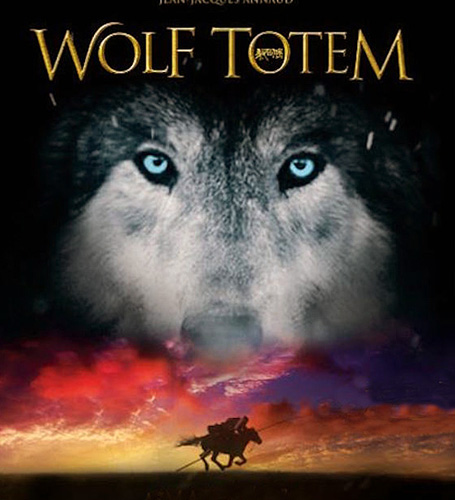 Based on the beloved Chinese novel by Jiang Rong, filmmaker Jean-Jacques Annaud (THE BEAR, SEVEN YEARS IN TIBET, TWO BROTHERS) has fashioned another epic adventure about a young Beijing student who is sent to live among the nomadic herdsmen of Inner Mongolia. Caught between the advance of civilization from the south and the nomads’ traditional enemies – the marauding wolves – to the north, humans and animals, residents and invaders alike, struggle to find their true place in the world. 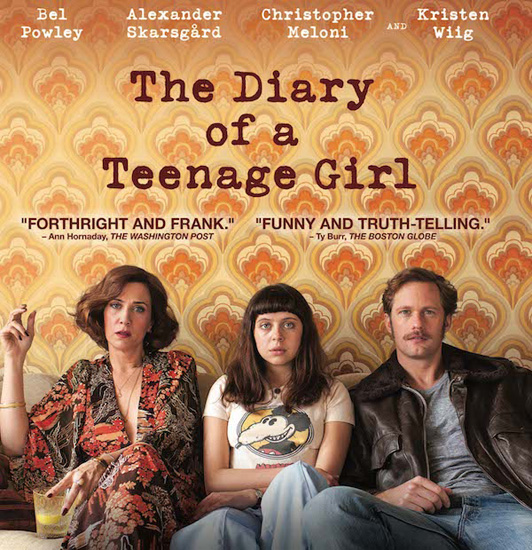 DIARY OF A TEEN AGE GIRL

Writer-director Marielle Heller’s provocative coming of age story is set in the 1976 San Francisco Based on Phoebe Gloeckner’s novel of the same name, Minnie Goetze (Bel Powley) is growing up at the crossroads of the fading hippie movement and the dawn of punk rock. Like most teenage girls, Minnie is longing for love, acceptance and a sense of purpose in the world. Minnie begins a complex love affair with her mother’s (Kristen Wiig) boyfriend Monroe Rutherford (Alexander Skarsgård), who she thinks is “the handsomest man in the world.” What follows is a sad, weird and tedious account of one girl’s sexual awakening, without judgment. There’s an abundance of semi-explicit sex and nudity – none of it especially sensual or erotic. Was that the point? Who knows? I was uncomfortable watching this film about an underage girl’s creepy sexual encounters.  Not sure what the point was or what was learned. If pretentious is your genre of choice, this one’s for you. The poster claims “Funny and truth-telling.” Maybe the latter but definitely not the former.  Sony Pictures.  Blu-ray 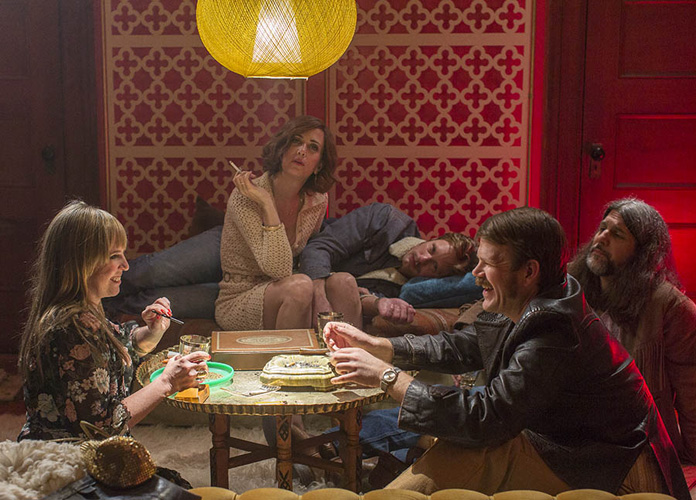