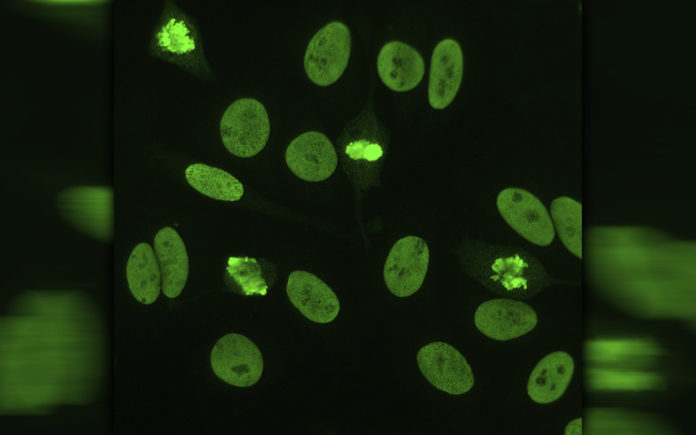 An autoimmune disease (AD) is when the body’s hyperactive immune system mistakes its own cells for a foreign invader. A healthy immune system fights pathogens. Each time the immune system identifies the pathogen it creates a special protein called an antibody.

Once a cell is tagged with an antibody specific killer T-cells are alerted to do the dirty work of destroying and mopping up the foreign invader cells. There are abundant antibodies in brain cells. In AD, the body develops and produces these antibodies in response to very specific organ tissues causing chronic inflammation. The mechanism for turning off this mistaken immune system response in AD is not functioning similar to the proliferation of abnormal cells that develops into cancer.

There are more than 100+ AD conditions. AD is on the rise worldwide and the American Autoimmune Related Diseases Association (AARDA) says that AD currently affects over 50 million Americans. The National Institutes of Health (NIH) has estimated that the annual direct health care costs for AD are nearly USD 100 billion. Whereas for cancers or heart and strokes, the cost is around USD 57 billion, and USD 200 billion respectively. The AARDA https://www.aarda.org/ helps AD patients connect with resources and information.

The following chemical information is digging into the weeds (pardon the pun). Bear with as I describe the science behind how cannabinoids influence our immune system. Remember our bodies synthesize anandamide (THC) and 2AG (CBD). We have receptors CB1 and CB2 all over our bodies. Phytocannabinoids in cannabis supplement our bodies when we do not synthesize enough anandamide and 2AG.

Professor David Meiri, a researcher at the Technion Institute, Haifa, Israel and Andrew Kavasilas the founder of Medical Cannabis Limited (MCL) in Israel, are collaborating on a novel approach to research. Professor Meiri’s lab is known to be one of the leading cannabis research labs in the world. Andrew Kavasilas has an accumulated seed bank of selectively chosen strains and chemovar varieties within a period of approximately two decades. This seed bank allows researchers the ability to isolate over 600 cannabinoids.

Prof. Meiri’s study is focused on MS. They are matching effective cannabis extracts that regulate/modulate immune function, specifically by analyzing the metabolites present within the cannabis plants and their specific chemical composition. The team screened tens of different strains using an in vitro system of mononuclear cells. They have differentiated dendritic cells in the immune system that mimic the MS disease. They then identified unique strains that have a robust capacity to inhibit dendritic-dependent T-cells proliferation.

Cannabis is such a powerful anti-inflammatory that it has been shown to aid in remission of Crohn’s Disease, Type 1 Diabetes, lupus, rheumatoid arthritis, MS, dementia and other diseases that have an inflammatory component to their progression.  Many AD patients are shown to have an over expression of CB1 and CB2 receptors calling for extra cannabinoids. The plain English of all this technical explanation is that in the future a person with AD will be able to request a specific strain of cannabis for their specific form of AD and manage their symptoms.

Given the research on inflammation patients with AD would do well with an anti-inflammatory diet that includes these foods: tomatoes. olive oil. green leafy vegetables, such as spinach, kale, and collards, nuts like almonds and walnuts, fatty fish like salmon, mackerel, tuna, and sardines, fruits such as strawberries, blueberries, cherries, and oranges.

If you have an autoimmune disease and need professional guidance on the use of medicinal cannabis visit www.holisticcaring.com and schedule an appointment for a consultation.

Ruth A Hill can be reached at hilruth@gmail.com