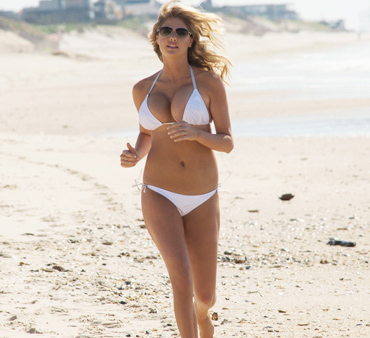 THE OTHER WOMAN
I so wanted Nick Cassavetes revenge comedy of THE OTHER WOMAN to work. It’s been a while since we’ve had a workable riff on this modern genre but TOW is more an endurance test than a comedy. That is, until about halfway through when Sports Illustrated model and cover girl Kate Upton lights up the screen with her slo-mo run on the beach.

Kate plays Amber, one of several mistresses of successful attorney Cameron Diaz’s married boyfriend. But wait, for eight blissful weeks, Diaz’s character does not know he’s married. The tired and improbable plot has Diaz teaming up with a shrill Leslie Mann — her boyfriend’s wife — and Upton’s Amber to teach the promiscuous boyfriend/husband a lesson he will not soon forget. This first produced screenplay by Melissa K. Stack never 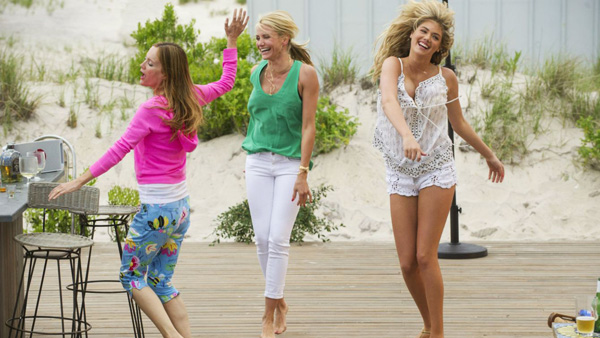 really makes sense and the unfolding sequences just get increasingly stupid. And even with the laxative-powered finale this is not farce it’s just inane. Yet, somehow, Kate Upton emerges unscathed and almost single-handedly makes it worth seeing. Her charismatic sweetness and hotness burns the screen. Now playing.

Available for the home theater: 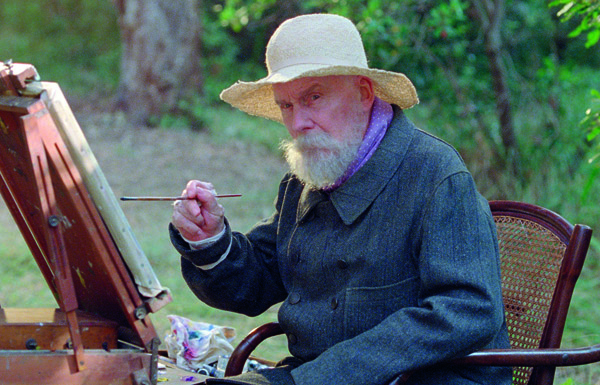 RENOIR
Achingly beautiful and just about perfect, if films can indeed be flawless, RENOIR is a canvas that seduces the viewer with access to Pierre-Auguste Renoir’s impressionistic world at a time when the great artist’s health is declining — he’s 74, suffering from extremely painful rheumatoid arthritis — and his middle son Jean (Vincent Rottiers) returns to convalesce from wounds received in World War I.

The movie is not traditionally structured, the dialogue is minimal and the pace is slow, but the images, sounds and music are sumptuous and embedded with the dappled light and palette of the French Riviera of 1915. 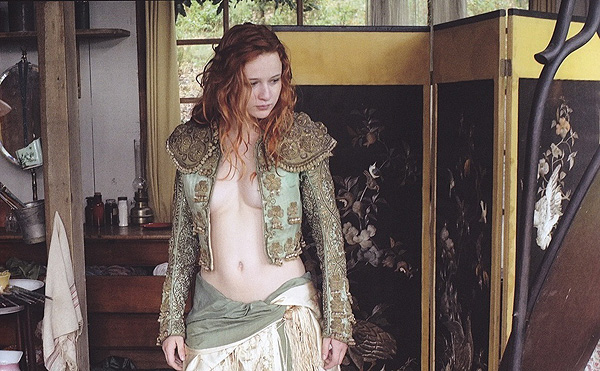 Director Gilles Bourdos’ lush and atmospheric drama is at its heart about the beauty that pervades in spite of persistent discomfort. It’s about choosing to see beauty and the work ethic of painfully, compulsively, transcribing the images to hard copy on canvas.

Michel Bouquet, who must be close to 80, plays the elder Renoir with an uncanny grace that suggests the agony of an artist in need of a muse — who miraculously shows up in the form of the radiantly luminescent and youthful Andrée Heuschling (played by the exquisite Christa Theret). While Renoir is rejuvenated by his unexpectedly perfect, and likely last, model, his son Jean is falling in love with her. 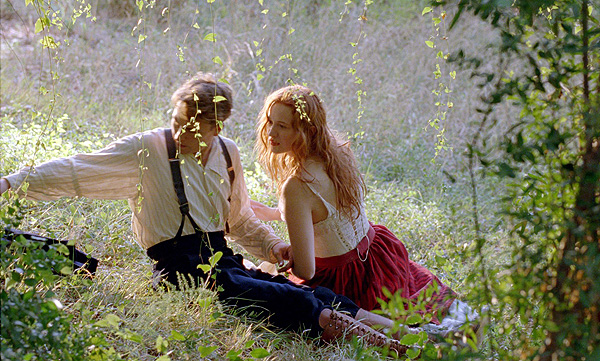 Life abounds in Renoir’s beautiful country home and numerous scenes reflect dramatic moments of intimacy, beauty and conflict as father and son are both held under the spell of the impetuous model.

I’ve seen this truly transcendent film three times and it continues to cast its spell on this patient and discerning viewer who appreciates an opportunity to enter the mind of a great artist even via the artifice of cinema. The screenplay by Jerome Tonnerre, Gilles Bourdos and Michel Spindsa magically allows the sun-filled images to dominate everything. The exquisite cinematography by Mark Ping Bing Lee is as painterly as if created by Renoir himself and the score by Alexandre Desplat enhances everything on screen. Nice extra is an extended conversation with Bouquet who speaks of Renoir the artist and man and the challenge of playing him. Strongest recommendation. Samuel Goldwyn Films. Blu-ray. 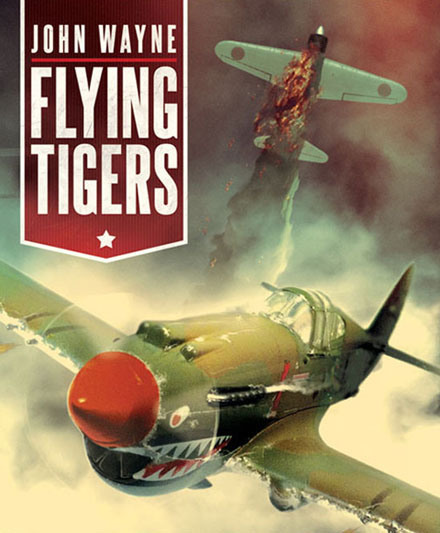 Not long before the Japanese attack on Pearl Harbor, a small, daring band of American mercenaries soared into battle against Japan in defense of China’s freedom. The “Flying Tigers” were heroic adventurers and America’s hottest ace pilots. John Wayne plays Captain Jim Gordon, the Tigers leader and top gun. Gordon faces a battle on the ground and in the air especially after Woody Jason, his fellow pilot and good buddy is suspected of recklessly and selfishly endangering the lives of his fellow pilots. Gordon’s fight to retain — and regain – respect for Woody while maintaining the solidarity of his pilots becomes an explosive battle of courage and heroism that ignites the sky. The terrific — and underrated — director David Miller also helmed the powerful LONELY ARE THE BRAVE. The rousing score is by Victor Young who also composed the music for Wayne’s THE QUIET MAN. The film was released in 1942 and was nominated for three Academy Awards©. Olive Films. Blu-ray. 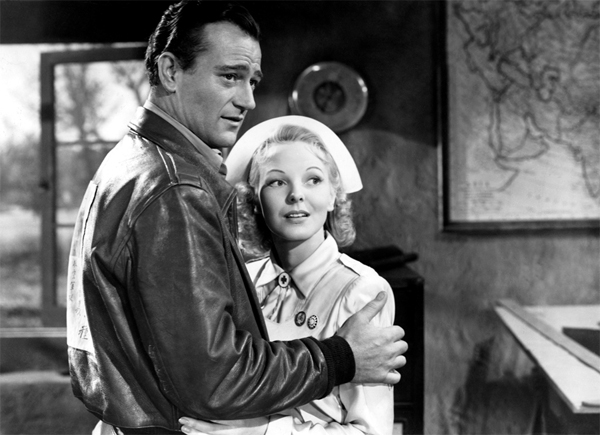