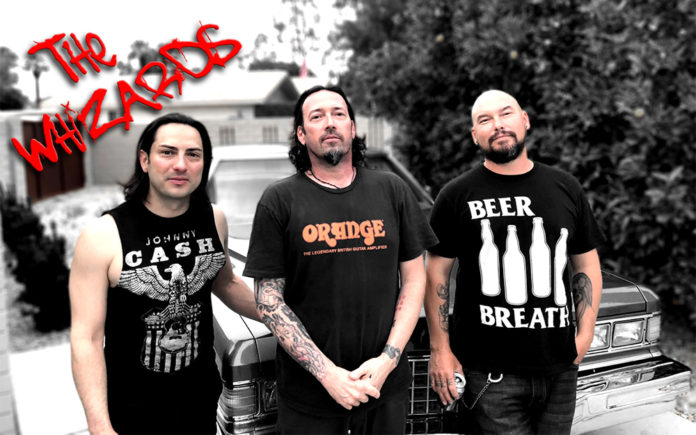 The Whizards were a local powerhouse in our scene in the early 2000s. They were a much needed band after the days of Kyuss and Unsound had passed. Mike Pygmie fronted the band with Billy Cordell and Benny Cancino Jr. backing him. There was no way this band could be bad with these 3 involved.

Mike played in numerous bands before and is a well-known guitarist. Billy was one of the most sought after bassists in the valley. Benny is a hard hitting, high energy drummer unlike anything this valley had seen. The trio together truly are wizards. 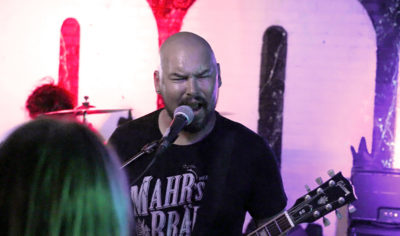 The Whizards quickly gained notoriety. They would show up at an out of town venue as an opener and completely blow the crowd away. Their shows would make the headliners look like amateurs. They became the band that musicians had to go see. They were setting the bar.

Just as they were set to release their album, the band split. Mike and Benny went on to play in Invitro with Snot guitarist Mikey Doling. Invitro’s touring schedule made it very difficult for The Whizards to hash out their differences. So it seemed as quickly as they rose to the top, they were mostly forgotten. Every once in a while, you’d hear someone mention The Whizards and ears would perk up, but it would be over a decade before they would be brought back to the forefront. 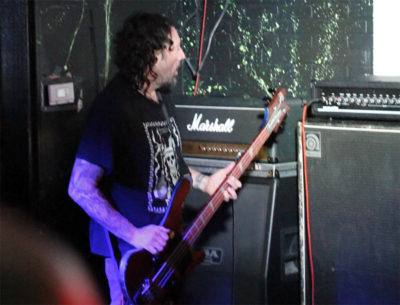 In 2017, local vinyl only label, Ruined Vibes, finally brought the album to us. This sparked a new interest in the band. The band members started seriously talking about playing a show again. After nearly a year of conflicting schedules, Mike, Billy, and Benny started jamming again. On April 7, The Whizards had their reunion show. It was immediately apparent how much the scene needed to see them again. Even with Billy battling a 105 degree fever, they completely destroyed the stage. This solidified the band’s place in our storied history and assured that even if they never play again, The Whizards will not be forgotten. They are trailblazers for sure.

“The Whizards were to me a miracle in the desert. This band was a force of musical energy and a big part of what desert rock is all about.” Miguel Santellanes 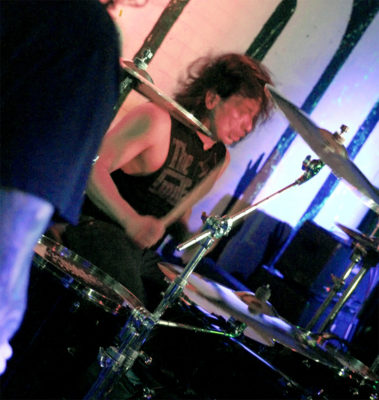 “Three of the desert’s greatest musicians of all time, playing some kick ass rock n roll is what you see and hear at a Whizards show. I’m super stoked on their record and look forward to hopefully share the stage with my brothers again someday for another wicked show.” Jamie Hargate of The Hellions

The CV Music Awards will honor this power trio on Sunday, June 3 at The 5th Annual CV Music Awards Show at Hotel Zoso in PS from 5-9pm. For tickets go to www.coachellavalleyweekly.com. Tickets are $25.00.