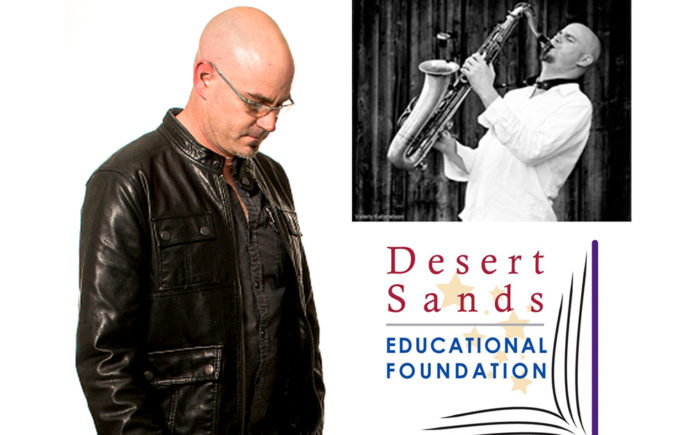 Venus De Fido is bringing the Hot Coco and Warm Apple Cider to frame some cozy community holiday events while continuing to serve as a toy drop off location for the Toys for Tots charity until December 10th.

When groups collaborate with Venus to create programs and productions offered to their community, the staff at Venus De Fido focuses on the vision of the group and dedicates themselves to assisting in bringing it to fruition.

This opportunity to be of service is genuinely appreciated by the staff at Venus De Fido. Those under the Grand Venetian Dome located in central Palm Desert have expressed their care and desire to be of particular benefit to the Coachella Valley Community.

The upcoming Event Calendar from the Venue at Venus De Fido offers a variety of fun we fondly refer to as the “Healing Arts”; inviting our community to express their passion for life via music, dance, & arts including supporting special interest groups, Charities and traditional health and wellness modalities. “It’s an honor to host these events at Venus,” shares CEO, Lorie Loftis. “It is a beautiful experience to be part of (Venus) and share meaningful community enrichment with the Coachella Valley.”

The Venus at Venus De Fido will continue to collaborate with the Desert Sands Educational Foundation as we move toward the new year with monthly fundraisers on the 2nd Friday of each month, showcasing different local musicians in the Coachella Valley community.

Friday, November 30th 6 – 9 pm Singles Mingle Casting Party. Have you ever wanted to Mix it up and mingle with singles of any preference or orientation? It’s time to break down the walls that categorize our “differences” and let it all come together at a casting party. Venus De Fido plans to film a pilot for Match.com and other online dating platforms to be considered as a “dating show” and possible parody commercial staged by the incredible backdrop of the Venus Facility.  Are you interested in participating? LGBTQ and Straight preferences are encouraged to strut their stuff. If you like to ham it up for the camera, like making friends and maybe have an interest in finding some love, Venus wants you – to join the party. RSVP for this free casting event venusdefido.com/events/casting-party/

Saturday, December 1st 6 – 9 pm: Moonbaby in Concert at Venus De Fido. Moonbaby is an alternative rock band from Coachella Valley that has been together 5 years and play all original music composed by the band. They have twice been Semi-Finalists for the “Tachevah” Festival and have had two songs used in a pilot for a now sitcom in Hollywood called “Thanks for Trying”. The band believes that music is a way to keep the mind active and believes music promotes health and overall wellbeing.

Monday, December 10th 5- 7 pm:  Hanukkah Wrap up Party. This special event is hosted by David Hirsch who has a special interest in providing the community with time together to celebrate the end of  another beautiful Hanukkah season. Hirsch will be conducting a group of his young students in offering some Traditional – Hanukkah music.