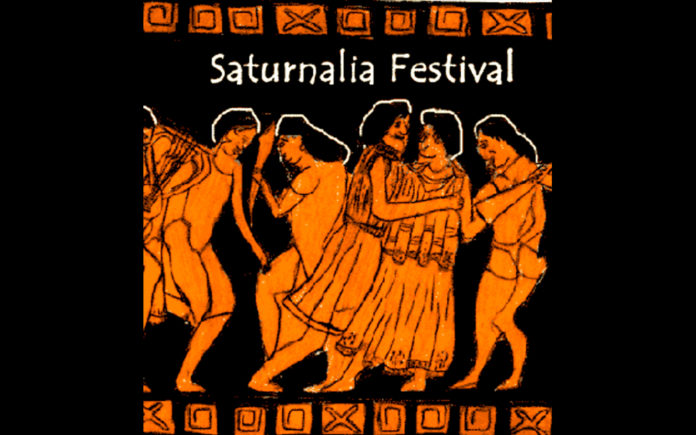 If you are like most of us, December has too much to do with not nearly enough time to do it all.

’Tis the holiday season with celebrations crowding the calendar like the never-ending stream of College Football Bowls.  In December, we have Christmas, Hanukkah, Kwaanza, Yule, Saturnalia, Newtonmas and many more celebrations.  Additionally, it is National Bingo Month and who has time to find a Bingo hall this time of year?

As a non-denominational recap on what each holiday represents, Christmas is an annual holiday celebrating the birth of Jesus Christ while Hanukkah is an eight day Jewish holiday starting on the 12th that commemorates the rededication of the Second Temple in Jerusalem following a successful revolt.

Kwanzaa is an American holiday celebrated by West African ancestors between December 26 and January 1st.  Created by activist and Professor Maulana Karenga in 1966, the holiday is meant to be a celebration of one’s ancestral roots. 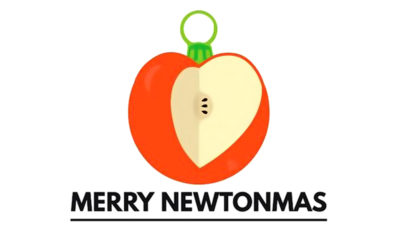 Yule or Yuletide is a Germanic festival finding its origins in the mid to late 1400s. Celebrations include meals and gift giving.  Legend has it that this is a time when supernatural activity increases, including the undead walking amongst us (if the undead can drive, this might explain increased traffic, too). This festival started right around the time of Saturnalia’s end in the 4th century.

Until the 4th century, Romans celebrated Saturnalia from December 17th to the 23rd.  The holiday is in honor of their agricultural God, Saturn.  A typical Saturnalia might include a human sacrifice and public banquet at the Forum followed by private parties, gambling and other debauchery.  It also included Masters serving their slaves during private family dinners.  The celebration continued until the 4th century.

While it sounds like a town name in Massachusetts, Newtonmas it is actually a celebration of the birth of Sir Isaac Newton in 1642 on December 25th.  Founders of the holiday hope to make this a non-secular celebration of reason, logic, and human accomplishment in the areas of technology and science.

While Newtonians celebrate his birth by eating an apple, December 1st was Eat a Red Apple Day as well as World AIDS Awareness Day.

Another celebration to raise your glass is Repeal Day on December 5th which celebrates the anniversary of the End of Prohibition.

Since its inception on the 10th in 1948, Human Rights Day has been used by the United Nations to promote the importance of Human Rights around the world.

A bit like Saturnalia (without the human sacrifices or debauchery) is Ding-A-Ling Day on the 12th.  This is when everyone is supposed to act a little weird.

December 21st is the Winter Solstice, the shortest day of the year.  It is also the day in 1620 when the pilgrims landed at Plymouth Rock.  New Englanders celebrate this with Forefathers Day.  Flashlight fans (who knew there were flashlight aficionados) use the shortest day of the year to celebrate the flashlight which was invented by Joshua Lionel Cowen in 1898.  Cowen is better known for creating the Lionel Train.

The 26th is Boxing Day.  Celebrated principally in England and its former commonwealths, this date was when churches would open their collection boxes to the poor.  This holiday finds its roots in the Middle Ages when merchants would take boxes of food to their servants and the poor.  As servants would work on Christmas, Boxing Day was their day to rest and celebrate.

Haddon Libby is the Founder and Managing Partner of Winslow Drake Investment Management.  He can be reached at 760.449.6349 or HLibby@WinslowDrake.com. More information on their award-nominated services can be found at www.WinslowDrake.com.