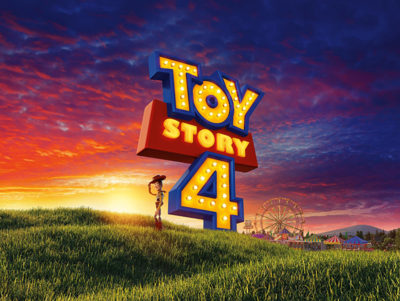 It’s not just the wonder of seeing familiar toys come alive with the astonishing photo realistic tools, palette and brushes of the latest computer animation software, as good as it is.  No, in the latest chapter of Pixar’s beloved franchise, it’s the emotion that binds everything together and by that I mean that of the onscreen characters as well as the audience.

It’s been a decade since the last chapter.  Tom Hanks, Tim Allen and most of the remaining voice cast are back in a new adventure that revolves around a homemade toy named Forky (voiced by Tony Hale) who’s having trouble comprehending and accepting his own existence.  Hey, who doesn’t?

Woody takes it upon himself to help Forky fit in, and in the process, he reconnects with an old friend and begins to reexamine his own choices.

First-time director Josh Cooley working from a screenplay by Stephen Folsom and Andrew Stanton with a supporting voice cast of new characters that includes Christina Hendricks, Key & Peel and Keanu Reeves has somehow managed to find poignant new ways to tug on heartstrings and entertain audiences of all ages. 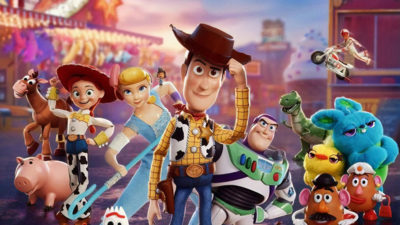 Don’t miss this superb work of contemporary cinematic art.  It’s heartwarming, sometimes bleak and always profoundly beautiful.  So nice to see an intelligent family film that’s not afraid to focus on love, loyalty and the things that matter most in life to human and toys.

Like us humans, toys need people but also like us, sometimes the drive to love and be loved can lead to desperate and reckless acts.

If you’re looking for a beautifully crafted family film that’s also an emotionally rewarding adventure that touches on big themes like finding your purpose, embracing your destiny and accepting your mortality, this is it.  Yes, these toys are us with all our stresses and concerns. 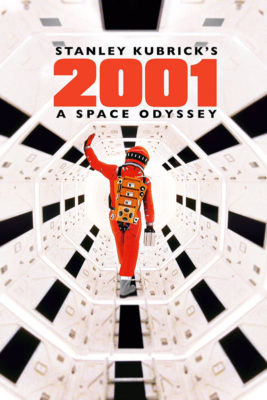 Watching Stanley Kubrick’s metaphorical masterpiece in all it’s restored and remixed glory is like seeing the film for the first time.  It is quite simply out-of-this-world!

How wonderful to see a true cinema classic given the 4K treatment.  Kubrick’s film, based on Arthur C Clarke’s 1948 short story The Sentinel, was (still is) a ground-breaking achievement, not only for its production design and attention to detail, but also for the themes it presents of a story told through images unlike any yet seen on the big screen.

Hearing the Johann Strauss’ Blue Danube as the spacecraft docks reminds how the music and visuals are perfectly matched and always on-point.

But it’s the enigmatic story itself that most matters in any discussion.

I understand why a modern audience, used to being spoon fed, might baulk at this rich tapestry woven with inscrutable ideas about existence, evolution and consciousness itself.

The mere fact that 2001 continues to be debated is a testament to the film’s longevity.  For those who give it the time and respect it deserves will be richly rewarded for years to come.

This 2018 UHD release was made using the original camera negative that was scanned at 8K resolution and then down sampled to 4K.

Detail is phenomenal, everything is pristine in its clarity, colors are sublime, check out the sunsets over Africa, or the depth of color to the space suits.

Pure eye candy is the infinity gate sequence that is so breath-taking and intense you might be inclined to shield your eyes.  Black level is dense and inky; the blackness of space is all encompassing, but so too is the monolith

There is a soft sheen of grain throughout which helps to maintain the filmic look.There are two English DTS-HD MA 5.1 tracks: The first represents (as close as possible) the original 1968 6-track theatrical audio, the other is a restored and remixed version. Both have equal merit and either will give a thrilling aural experience.  This is the state-of-the-art for home video discs.  Highest recommendation.  Warner Bros. 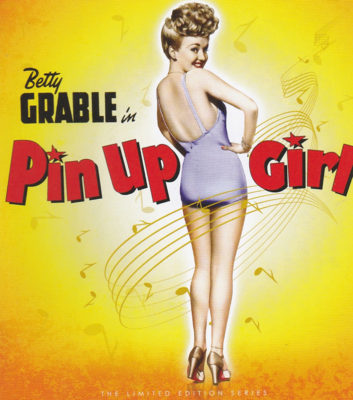 New on hi-def Blu-ray, this spiffed-up 2K restoration of the World War II-era home front and the hugely popular charms of the marvelous “pin-up girl” phenomenon Betty Grable, who’s joined by the inimitable Martha Ray and Joe E. Brown in merrily jumping and jiving through the outlandish comedy complications generated by a spirited USO hostess when she falls for a handsome war hero.  It’s jam-packed with eye-popping and ear-pleasing, music, dancing and roller-skating marvels in such abundance you might just stand up and cheer! 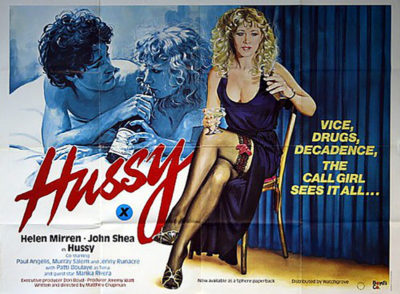 Future Oscar®, Emmy® and Tony® winner Helen Mirren delivers a powerful lead performance, both tough as nails and achingly tender, as a world-weary London “hostess club” hooker who finds unexpected romance as she tries to break free of her tawdry past, in an underseen British gem now showcased on hi-def !

In his movie debut, John Shea co-stars as the rejuvenating lover who may be the lady’s ticket out of her hard life – if his own personal and criminal baggage doesn’t bring about their mutual downfall.

Writer-director Matthew Chapman successfully captures the milieu of an ordinary daily grind in smoke-filled clubs where you can smell the sweat.  This uniquely unglamorous portrait is the flip side of Pretty Woman. 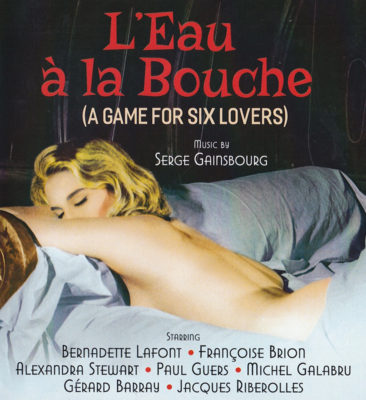 In the early sixties, a ground-braking format called “nouvelle vague” or new wave was unleashed on French cinema with a force that challenged and changed the style of the era.

This form rejected the traditional old Hollywood style of stories based on narration and structures from earlier media, books and theater. New wave directors wanted viewers to react to films as in real life.  It’s the mood that dominates the film with camera angles, scenery/setting and discreet lighting.

The directorial debut of Jacques Doniol-Valcroze and starring Françoise Paul Guers Alexandra Stewart as the heirs to their grandmother’s estate, who gather with a notary to share her inheritance.  Very quickly however, the light-hearted atmosphere unwinds and radically changes the reunion.  The chateau becomes the perfect dreamy setting for intimacy and permissiveness, and a romantic ménage unfolds with six would-be lovers paired of, spending the night making love!   Cinetrove.