As summer looms, warmer weather teases us with the welcome excuses to enjoy a fun movie in a cool theater.

Regular readers know how much I loved director John Favreau’s thrilling, nearly transcendent and fully immersive (in stunning 3D) “JUNGLE BOOK.” Kipling’s beloved, fun and heartwarming story comes alive like never before in a richly nuanced and surprisingly emotional epic that demands to be seen on the biggest screen available.  Also tremendously satisfying is the wonderfully entertaining “ELVIS & NIXON.” I expected an acerbic and subversive piece of pop-culture satire and was not disappointed. Both movies continue to play in the CV and are worth the trip to the theater and not just on a hot day.

Twilight Time Movies continues to cater to the film buff and collector with their beautiful BD transfers of older titles not otherwise available in any format. I’ll continue to highlight some of these sought-after movies as they become available. All are limited editions of only 3,000 units and they sell out quickly.  Go to twilighttimemovies.com or screenarcvhives.com for more info. 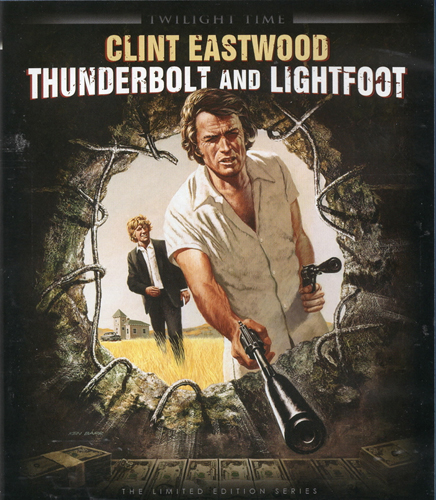 Back by popular demand after an initial sell-out, Clint Eastwood and Jeff Bridges co-star in writer director Michael Cimino’s deft feature film debut. Critics and audiences embraced this tough, well-written crisp vulgar crime comedy caper. Eastwood plays a typically laconic loner a big-time thief in hiding who hooks up with a goody young drifter (Jeff Bridges). The action starts with an attempted escape from former partners and then joining forces with them to pull off a risky robbery. Eastwood and Bridges deliver a touching portrait of masculine friendship. Beautifully shot in Montana’s breathtaking Big Sky country by Frank Stanley and featuring a fitting score by Eastwood regular Dee Barton, this fun and satisfying diversion is worth considering for the digital library. Twilight Time Movies. Blu-ray. 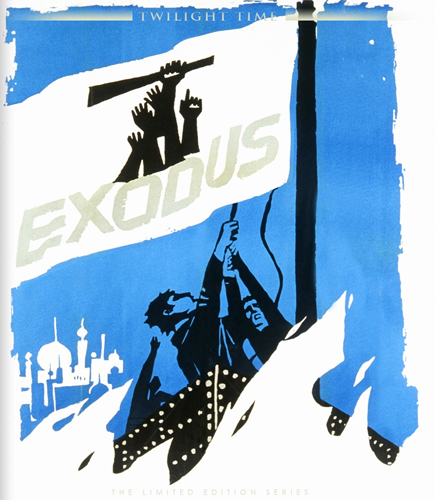 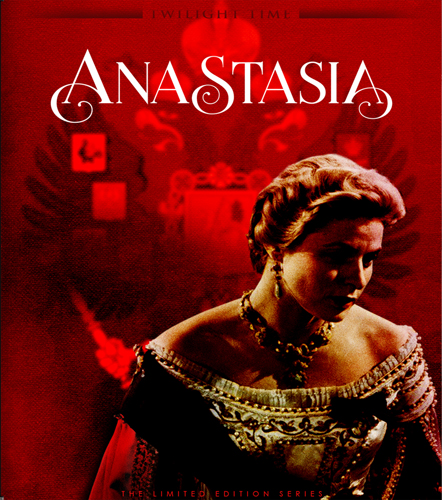 This engaging historical drama tells the tale of a damaged amnesiac (Ingrid Bergman, an Oscar®-winner for her performance) who may or may not be the lost Romanoff princess, Anastasia. She becomes the accomplice (willing or not?) of a charming White Russian general (Yul Brynner) in a plot to swindle a boatload of money out of the grieving Dowager Empress Marie Feodorovna (Helen Hayes). At stake: not just money, but the putative Anastasia’s emotional sanity. Directed by Anatole Litvak, produced by Buddy Adler, and featuring a memorable and majestic score by Alfred Newman, available as an isolated track. 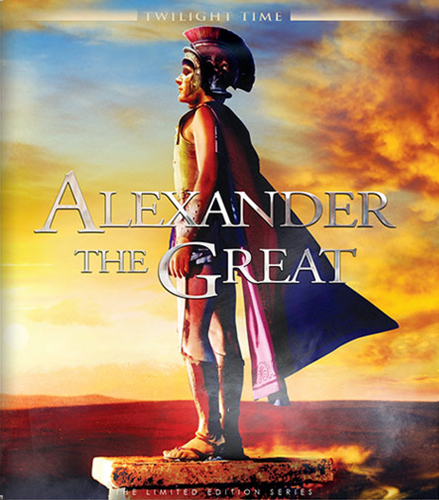