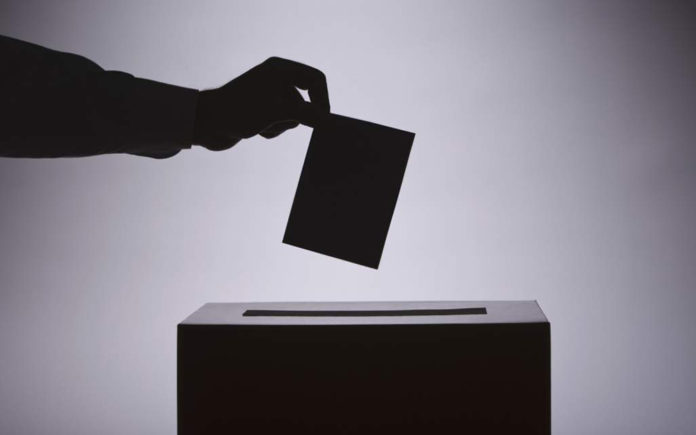 With early voting beginning in a few days, we are one month from an important primary election for California and the Coachella Valley.  There are more than twenty elected offices and five ballot measures on the ballot this year.

As a reminder, the “Top Two Candidates Open Primary Act” as passed by the Democrat-controlled State Senate, Assembly and Governor’s offices, did away with political party primaries and replaced them with open primaries where the top two vote getters face each other in the general election in November, regardless of political affiliation.  For some offices like County Supervisor, this is the election with no run-off in the fall.

First off, which type of voter are you?

Studious: You research the candidates and the issues and vote according to your guiding principles or those told to you by the people who brainwashed you.

Ignorant: If you vote, you choose candidates based on the sound of their name.

Party-line: Some people only vote for one political party whether that is Democratic, Republican or another.

Pragmatic: You vote according to what is in your best interests.

As there is not much to say to the studious, stupid or zealots, most of the rest of this article will be directed toward the pragmatists. 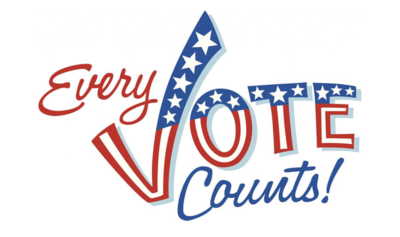 We live in California where the Democratic Party controls all branches of government.  As such, if you want to benefit your community the most, you probably need to choose a Democrat.  You can vote for a candidate from another party but the harsh reality is that any candidate who is not a Democrat will probably be less effective at getting things done than someone in the majority party.  As such, see if you can find a Democrat who aligns most closely with you before making a vote of conscience.

When thinking about choices, Congressman Raul Ruiz, State Assemblyman Eduardo Garcia and County Supervisor Manny Perez all come from Coachella and have proven that they work well together.  If we look at something like the Salton Sea, this team have achieved more in their short tenors working together than the rest did over the entirety of the problem.

A pragmatist would therefore vote for incumbents Raul Ruiz for Congress, Eduardo Garcia for State Assembly and Manny Perez for County Supervisor.  When it comes to the State Senate seat, you would lean toward Democrat Joy Silver over incumbent Republican Jeff Stone.

Of note, despite thirty-two candidates running against 84 year-old Dianne Feinstein, it is likely that she will win yet another six years in the Senate.

Meanwhile with 80 year-old Jerry Brown choosing to retire from the Governor’s office, there are twenty-seven people on the ballot looking to replace him.  Of the crowded field, the most likely to face each other in the fall are San Francisco’s Gavin Newsom, Los Angeles’ Anthony Villaraigosa or State Treasurer John Chiang.

To read your ballot online, go to www.vote.net.

Early voting begins May 7th with the election on June 5th.  Early voting locations include the Westfield Shopping Mall in Palm Desert.