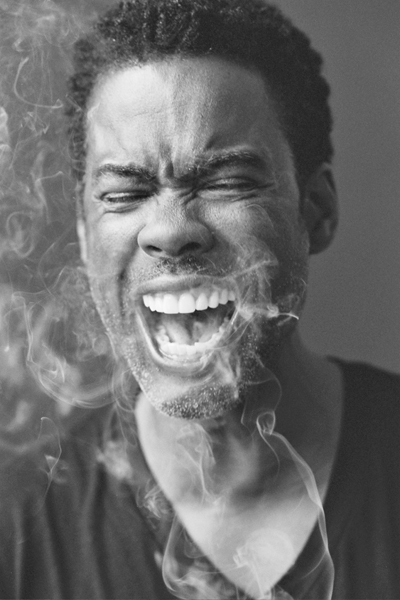 Grammy and Emmy Award winning comedian, actor, director, writer and producer Chris Rock is making a highly anticipated return to live comedy with an all-new tour. Chris Rock’s TOTAL BLACKOUT TOUR 2017 is crisscrossing the country and will make a stop at The Special Events Center at Fantasy Springs Resort Casino on Friday, June 9, 2017.

Lauded by peers and critics alike, Chris Rock is one of our generation’s strongest comedic voices. As an actor, director, producer and writer he has created many memorable moments. Rock returned in 2016 to host the 88th Annual Academy Awards. In the past year, he has directed HBO’s comedy special “Amy Schumer: Live at the Apollo.”

With a career spanning more than three decades, Rock has enjoyed ongoing success in both film and television as a comedian, actor, writer, producer and director. In 2014 he led the ensemble cast of “Top Five,” a critically acclaimed comedy feature that he also wrote and directed. In 2009 Rock ventured into the documentary world as a writer and producer of “Good Hair,” and in 2014 he executive produced “Eat Drink Laugh: The Story of the Comic Strip,” a documentary recounting the history of one of New York’s most famous comedy venues. His feature acting credits include the “Grown Ups” and “Madagascar” franchises, “Head of State,” “Nurse Betty,” “CB4”, “Death at a Funeral,” “I Think I Love My Wife,” “2 Days in New York,” “Dogma” and “New Jack City.”

His television work includes serving as executive producer, writer and narrator for the series “Everybody Hates Chris,” which ran from 2005 to 2009 and as a cast member on “Saturday Night Live” from 1989-1993.

Rock has won four Emmy Awards, three Grammy Awards and is a New York Times Best-Selling Author. In addition, he received two nominations for the 2016 Emmy Awards, for Outstanding Director for a Variety Special for “Amy Schumer: Live at the Apollo,” and Outstanding Special Class Program for the 88th Annual Academy Awards. 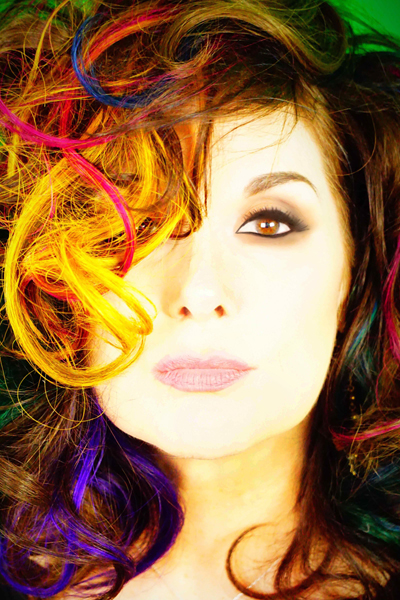 Ann Wilson of Heart has decided to take the next step of her musical journey by announcing a 2017 20-date solo tour. Designed to be the step that puts her entire career into perspective, Ann Wilson’s present will meet her past and join the timeless when she brings her solo tour to the Special Events Center at Fantasy Springs Resort Casino on Friday, May 19, 2017.

In announcing her new tour, she has made sure that all of the songs that make up the essence of Ann Wilson will be on display; Heart songs, songs from Ann’s solo projects, and songs that have influenced and inspired Ann throughout her life. The show, like the woman herself, will know no bounds… Joined – not backed – by a band of true artists, Ann’s true voice will be heard.

“The stage is a magical place where I can be beautifully in and out of control, where I can build a fire and then jump into it,” says the esteemed and pioneering Rock and Roll Hall of Fame legend who’s known for her force-of-nature vocals. “The stage is where I have always lived; where I’ve expressed my deepest emotions and supreme joys.” Ann continues: “I suppose I am addicted to it. I’ve never been much good at talking, but I can sing, and when I sing I connect with people in a much deeper, higher way.”

Ann Wilson’s musical gifts are legendary. As a songwriter and lyricist, she has created a truly impressive body of work (“Crazy On You,” “Barracuda,” “Magic Man,” “Dog & Butterfly,” “Straight On”, “Even It Up,” and many, many more). Her greatest gift and first “calling,” however, is singing. Her voice is considered to be among the best ever, with its vast range, amazing power and sheer musicality. It has inspired legions of great singers across every genre of music.

“Ann Wilson of Heart is what I have been preparing for all my life,” says Ann. “The time is right, and I’m ready.”