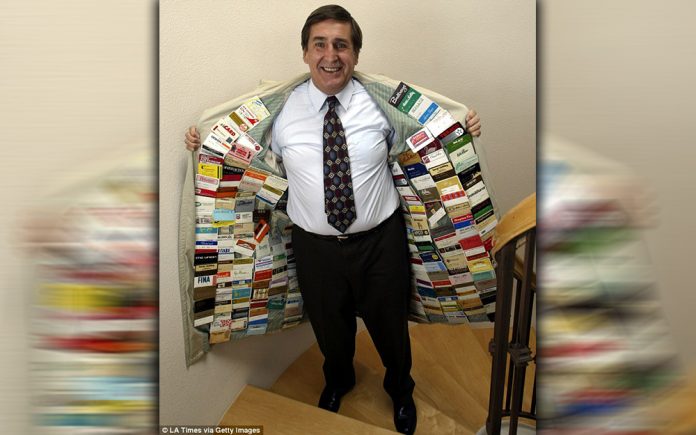 As the next U.S. Presidential Election comes into focus, a key issue that is emerging relates to how American wealth has been increasingly concentrating with fewer and fewer people.  This disparity is a large part of the reason why Democratic Socialists like Bernie Sanders and Elizabeth Warren or an outsider like Andrew Yang are three of the four leading candidates for their parties’ nomination.  It is also why Americans voted for Donald Trump in the 2016 election – the status quo is not working for a growing portion of the electorate.  With the approval ranking for the House of Representatives and Congress nearing the purity content of Ivory Soap, most Americans have lost confidence in their elected representatives.

To put some perspective on the issue with wealth disparity in the United States in 2019, if you have no debts and $10 in your wallet, you are wealthier than 80% of all Americans.  At present, more than 75% of the wealth of nation’s wealth is in the hands of fewer than 10% of its people.  The top 1% or 1.2 million Americans control about 40% of all wealth in the United States and have a minimum net worth of $10.3 million.  To be in the top 125,000 American families or 0.1%, you need wealth of more than $40 million.

While most of this money is held in real assets like houses and investments, almost 10% of the money supply is still held in a paper money…which isn’t really paper but a linen-cotton blend.  A New York University study found 3,000 different organisms on eighty George Washingtons (aka $1 bill).  Some of the germs were linked to staph infections, food poisoning, pneumonia and an assortment of things that prove most people do not wash their hands frequently enough.  Germaphobes should use credit or debit cards or their smartphones for most payments if they want to avoid touching these contaminated greenbacks.

While most of us have bank accounts today, once upon a time, people around the world used churches to store their currency.  Back then, currency might be grain, seeds or precious metals.

Back when Abraham Lincoln was President, nearly 1/3rd of all US currency was counterfeit.  Lincoln formed the Secret Service to protect the United States against counterfeiters although the agency did not begin fulfilling this directive until 1903.

It has been a strategy of nations in conflict to print counterfeit money.  The British did this to our original thirteen colonies during the Revolution of 1776 as well as against the Germans during the World Wars.  Japan did the same to China in the 1930s and 1940s.  By printing fake money, foreign governments and other bad actors are attempting to destabilize the currency of their rivals while giving them the much-needed currency to pay informants and other operatives.

You probably did not know this but your local bank can hand out counterfeit money.  While it is typically by mistake, some branch managers have been known to take the fake currency and get it to customers so that the bank does not have to take a loss.  As such, whenever you get a $100 bill from a bank, have them test it for you for authenticity.

While we have no idea what his FICO score is, Walter Cavanaugh of Santa Clarita holds Guinness Book World record for the most active credit cards at 13,000!  This silly hobby started nearly fifty years ago when he and a friend decided to start this silly bet after completing a stint in the Peace Corps.