One of the great joys of movie collecting is the surprising availability of vintage titles in pristine, newly restored Bly-ray editions. The pleasure for me is being able to enjoy again at any random moment one of these wonderful films in real time that before only shimmered in the memory. Olive Films, Twilight Time Movies and of course The Criterion Collection have made a name for themselves as reliable sources for pristine hi-def transfers of vintage titles, be they obscure, forgotten, foreign, domestic, art or indie. Here are a few titles I have particularly enjoyed recently 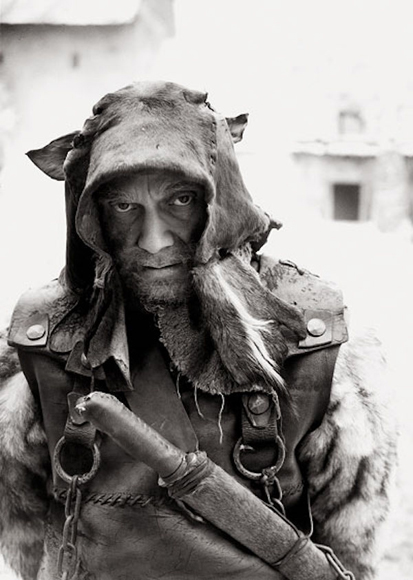 Adapted from Vladislav Vancura’s novel, director Marketa Lazarova is based on a centuries-old Czechoslovakian legend. The film’s story follows a group of pillaging feudal lords. Although they regard themselves as noble knights, these lords are a raping, robbing lot, all mental slaves to the many superstitions that grip their homeland. Magda Vasaryova plays Marketa Lazarova, whose misadventures begin when she is kidnapped and abused by the “protagonists.” Director Frantisek Vlacil spares us nothing in bringing Vancura’s novel to the screen, not even a gruesomely convincing public beheading. František Vláčil’s medieval epic is living, albeit surreal tapestry. The widescreen work of Vláčil and cinematographer Bedřich Baťka is nothing short of miraculous. I was lost in this immersive sensory overload of a widescreen black-and-white masterpiece. Episodic in structure, the film unfolds like a folk saga, but its flashbacks, flash-forwards, and jolting cuts give it a trancelike quality. This stark, daring, hallucinogenic masterpiece is a wonderful addition to the serious home video library and a necessary part one’s world cinema IQ. 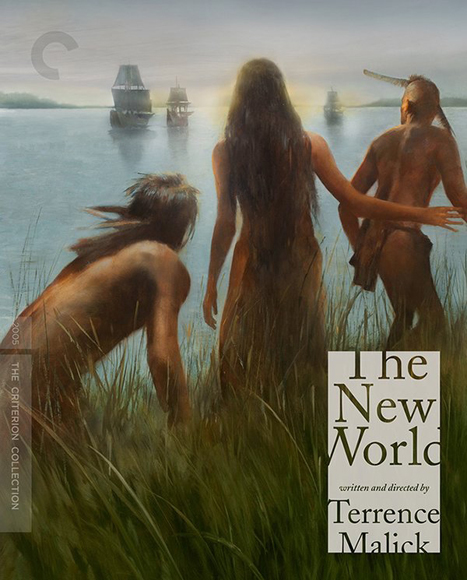 I am a big fan of filmmaker Terence Malick (“King of Cups,”Badlands,” “The Tree of Life, ”The Thin Red Line,” “Days of Heaven,” “To The Wonder” etc. This singular vision of early seventeenth-century America from Terrence Malick is a work of breathtaking elemental beauty. For me, this near transcendent poetic meditation on nature, violence, love, and civilization lingers like a real-life memory. The movie reimagines the apocryphal story of the meeting of British explorer John Smith (Colin Farrell) and Powhatan native Pocahontas (Q’orianka Kilcher, in a truly revelatory performance) as a romantic idyll between spiritual equals, and then follows Pocahontas as she marries John Rolfe (Christian Bale) and moves to England. 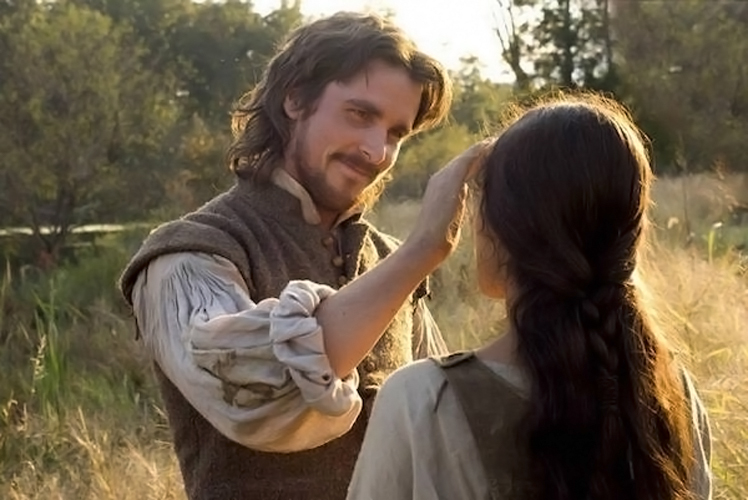 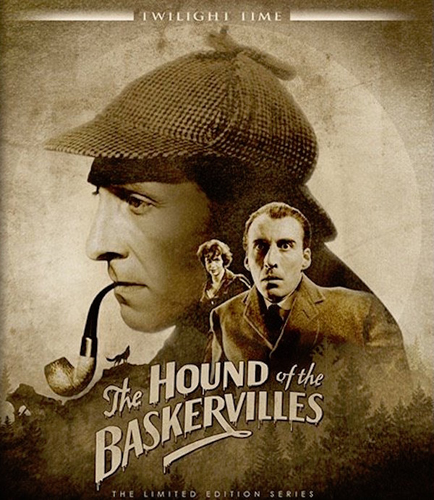 THE HOUND OF THE BASKERVILLES

“The Hound of the Baskervilles” has been filmed a number of times. Many Sherlock Holmes buffs agree this might indeed be the best Sherlock Holmes movie ever made. It is certainly one of Hammer’s very best. Peter Cushing gives a widely admired turn as the as the wry and brilliant detective. André Morell is just fine as the always-sensible Dr. Watson. And that is not to suggest that the great Christopher Lee is less than good as Sir Henry, the Baskerville heir threatened by a ghastly family curse. Noteworthy is Jack Asher’s muted Technicolor cinematography. Terence Fisher’s sensitive direction is a nice fit for this lively, engaging, lurid and great looking Hammer Studios Technicolor thriller new on Blu-ray. Twilight Time Movies. Blu-ray. 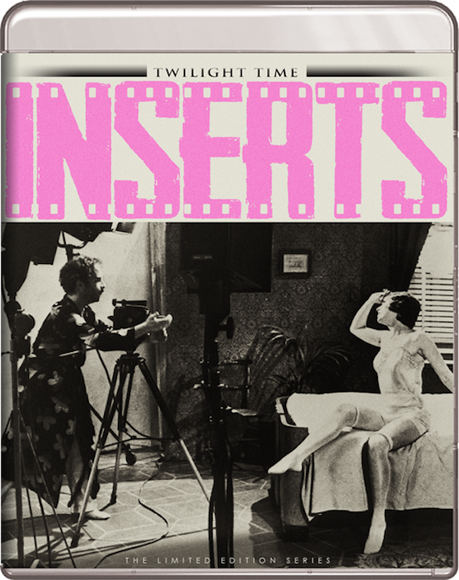 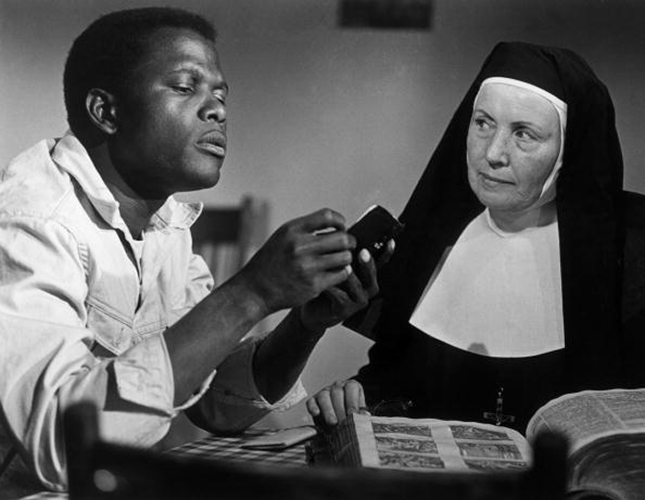 When Homer Smith (Sidney Poitier), a traveling African-American handyman, stops by a farm in rural Arizona he is welcomed by a group of Roman Catholic nuns who have emigrated from Germany. Quickly realizing that the farm needs a lot of work, Homer takes on a number of repair projects for the women, who are led by the headstrong Mother Maria (Lilia Skala). Impressed by Homer’s kindness and strong work ethic, the nuns believe Homer has been sent by God to help them build a chapel. Poitier won the first Academy Award (for Best Actor) bestowed upon an African American male. Produced and directed by Ralph Nelson, the screenplay was written by James Poe. The movie ‘s lovely score by Jerry Goldsmith is available as an isolated track on this limited edition (only 3,000 units) release. Twilight Time Movies. Blu-ray.