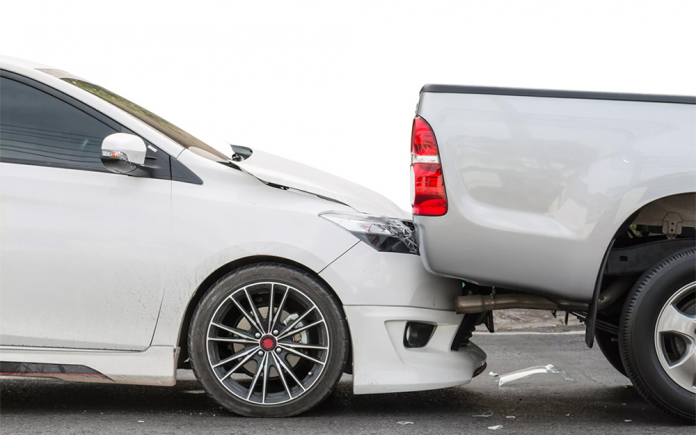 Prior Injuries Are Not a Problem, They Are Part of Life. However the insurance company will try to get as much mileage as possible out of it. They will blame your new injuries as being part of the previous case. Prior injuries are another example of the defense insurance company trying to box you in, with their preconceived notions about what factors discount the value of cases. More than ever, you need an experienced LOCAL PI lawyer who will not let them get away with it…..ASAP!

If you had stopped your treatment from the old accident, that is different from a situation where you were still suffering and getting physical therapy etc. This article is about prior injuries that already healed. However, even so, the insurance company will argue they are all preexisting. The insurance will always do whatever is possible to not pay or pay as little as possible. Fairness is not in their dictionary.

Most of us in the Coachella Valley, have some kind of back or neck problem from age or an injury in the past. We all get dinged from time to time. Those priors aren’t a bad thing. They may actually help the case. How? In law there is an adage, that you find your plaintiff as they are. Susceptibility is another reason the crash may cause less damage to the metal structure of a car than to the human spine. Healing from something in the past doesn’t mean a later injury to that same area will cause less harm. Quite honestly the opposite is true; it may mean the outcome will be worse. Thus it may have caused a herniation, rather than a sprain/ strain.

A good personal injury trial lawyer will ask why the defense should get a discount when their client has a previous injury. There is no reason for a discount, other than the insurance companies thinking they have a right to short their insureds of money that is owed. The law gives them no such discount, so why should a jury? The prior injury contributes substantially to the outcome. Point that out to the panel during voir dire and discuss it this way:

The law recognizes what I call, “as is” justice. You take the person “as is”. Justice is not reserved for people who are perfect specimens of health. People who are not in the prime of their physical life don’t get treated as second class citizens who can only receive discounted justice. People with wear & tear, bumps & bruises, who have been hurt in the past or had health problems, can get full justice too. It’s called equal justice or justice for all in the United States Constitution. I just call it “as is” justice. Does everyone agree that’s the way it should be?

Does anyone disagree? (Since most jurors aren’t in perfect health, they will be able to get behind this law.)

Then, throughout the trial you can tap back into this universal truth by using the phase “as is” justice. When the defense neurosurgeon says your client had degeneration in her spine, you point out this is normal aging and say, “Are you suggesting that an injury matters less when a person isn’t in the prime of their physical life? Are you familiar with the concept of susceptibility and ‘as is’ justice?” (Let them object. It’s a fair question. If sustained, move on, the point will have been made. They can’t stop you in closing argument from bringing those powerful words full circle.)

DRINKING AND TEXTING BOTH CAUSE ARRESTS AND ACCIDENTS, OR MAKE A DRIVER LESS LIKELY TO AVOID A DUI INDUCED ARREST OR NON FAULT ACCIDENT.

BEING INTOXICATED, IS JUST AS SERIOUS AS BEING INTEXTICATED.

A DRIVER MUST DO EVERYTHING POSSIBLE TO AVOID AN AT FAULT ACCIDENT.

THE BOTTOM LINE IS “DON’T DRINK AND DRIVE OR TEXT, AND GET A DUI OR ACCIDENT… CALL A TAXI, LYFT OR UBER….THEY ARE A LOT CHEAPER THAN CALLING ME”.