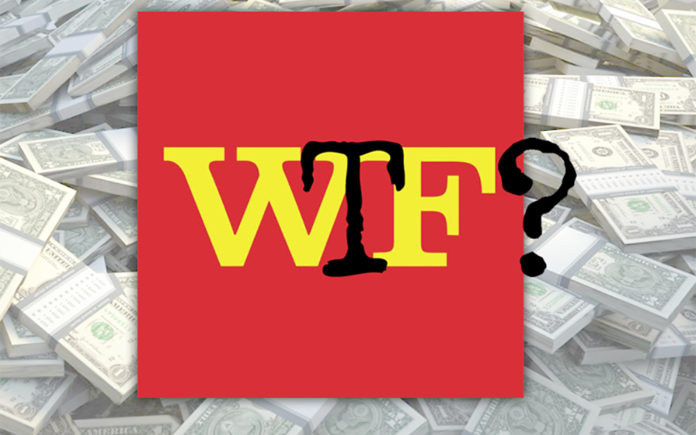 Last Thursday, Pulitzer Prize winning behavioral economist Richard Thaler called out Wells Fargo Bank for its slimy behavior.  Wells Fargo stole money from their customers and is now intentionally making it more difficult than is necessary for those customers to recover their money.  Pretty slimy, right?

In recognition of Professor Thaler’s tweet, let’s help him in starting the Sludge Hall of Fame.  We can call the statue itself The Sludgy and give it to companies who regularly exhibit predatorily behavior toward people.  In the past, I have called these companies Corporate Cannibals for the business practice of consuming their consumers.  As Professor Thaler has a touch more gravitas than me, (and a Pulitzer Prize in Economics to boot), we should help him in building out this corporate hall of shame.

In my opinion, the first inductees to the Sludge Hall of Fame should be McKesson (ticker symbol MCK) and Cardinal Health (ticker CAH).  These two companies shipped 12.3 million opioids (oxycodone and hydrocodone) to Family Discount Pharmacy in a small West Virginian town of 400 people over an eight year period.  To give you an idea as to how much this is, that many pills equates to 30,750 per person meaning that each man, woman and child would have to take more than ten pills a day over eight years to exhaust these shipments.  Each company is required by law to report irregular purchase activity to the Drug Enforcement Agency yet neither did.  This incident in West Virginia occurred in countless towns across the United States and much of the world.

Our second inductee has to be banking giant Wells Fargo (ticker WFC) for a host of anti-customer behaviors with the most notable being the fraudulent opening of nearly 2% of all of their accounts where millions of people were charged fees.  Making matters worse, if these wronged clients want funds returned, they will have to complete a form and mail it in.  Wells Fargo is using this approach toward restoration as many people will assume that these letters are junk mail and throw them out without review.  By making the recovery of fraudulently taken monies more difficult, Wells Fargo is able to limit their losses.  As a side note, how can these funds be considered a ‘loss’ to Wells if they were never legally their funds to start? 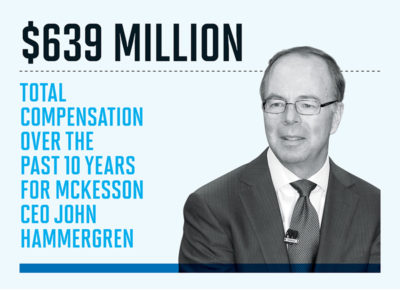 Our last inductee is Metlife (ticker MET) for not paying pension benefits owed to 13,500 people over twenty-five years because they lost track of where these people lived.  The average amount owed to each pensioner annually was $1,800.  So what did Metlife do with the $24.3 million that was not paid out annually?  They kept it.  Metlife’s excuse is that they did not have a system in place to keep track of things.  At minimum, this lost property should have been reported to the states where the missing pensioners and their heirs could have potentially found the funds.  Their CEO recently stated that they “can and will do better” going forward.

The simple truth is that these bad behaviors by corporations will not stop unless you and I stop doing business with them.  We also need to tell our friends to stop working with these bad companies.  Whenever you or a person you know do business with companies that you know act poorly, you embolden them and others to behave in even slimier ways in the future.

Haddon Libby is the Founder and Managing Partner of Winslow Drake Investment Management and can be reached at HLibby@WinslowDrake.com.  For more information on their award-nominated services, visit www.WinslowDrake.com.