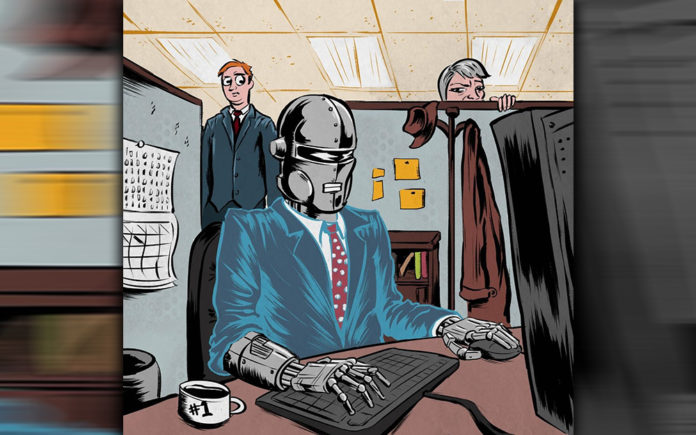 When you hear government statistics touting the lowest unemployment rate in history at 3.9%, it should be remembered that this number includes only 63% of all working age adults.  The other 37% are deemed to be not looking for work whether they are in fact looking or not if they have been out of work for more than 15 weeks (an arbitrary number used to make unemployment numbers look better).  Termed the Labor Participation Rate, the United States is currently near its lowest levels of workforce participation in history.  When you add back people who have been looking for work for over 15 weeks or those working part-time who want full-time work, approximately 8% of the 63% of Americans deemed to be in the labor pool are looking for work.  Stated differently, only 11 in every 20 working aged Americans actually work.

According to the Anxiety and Depression Association of America, the loss of middle class jobs over the last decade is a large part of the reason why more than 8% of all Americans suffer from major depressive disorders. Meanwhile, another 3.5% suffer from post-traumatic stress disorders.  This means that fully one in eight Americans need psychiatric help yet only about 35% receive treatment of any kind.  Statistics are even worse globally where only one in four people who are suffering from a mental disorder are receiving treatment of any kind.

A new report from the OECD (Organization for Economic Cooperation and Development) will do little to settle the nerves of these anxious or depressed Americans.  The OECD estimates that 14% of all jobs worldwide are likely to be replaced by automation over the next fifteen years. Another 32% of all jobs have at least a 50% chance of being eliminated over the next twenty years meaning that nearly half of all jobs globally are at a significant risk of going away in the not too distant future.

Automation will put 65% of all jobs in Slovakia and Lithuania at risk of elimination while Turkey and Greece may lose 6 in 10 jobs.  The countries most immune to job losses are New Zealand, Finland, Norway and Sweden at less than 35% of all jobs followed by the United States at 37%.  This makes sense as the countries with the lowest risk of job losses have higher proportions of jobs that require a degree or job specific skills.  When we look at the United States, trade policies over the last few decades have systemically moved many of those middle and lower income low-skilled and unskilled jobs out of the country.

While the future looks scary to many unskilled or low skilled workers, the optimistic hope is that the new jobs created by the advance of technology will pay better while bringing greater personal fulfillment.

Looking at employment trends at present as reported by the U.S. Bureau of Labor Statistics, California currently has 16.7 million people employed earning an average wage of $57,190 per year or $27.50 per hour.

When looking at the lowest earning professions, there are really no surprises.  Average wages of between $11.50 and $12.00 per hour are paid to farmworkers, fast food cooks and dishwashers.  Workers earning between $12.00 and $13.00 per hour include manicurists, waiters/waitresses, cashiers and food packagers.

All of this points to the need of all working people to continually upgrade their skills and education in order to avoid being left behind as jobs change with the evolving needs of society.

Haddon Libby is the Founder and Managing Partner of Winslow Drake Investment Management, which was recently nominated by the Cathedral City Chamber of Commerce as Small Business of the Year.  Find out why by calling 760.449.6349 or visiting www.WinslowDrake.com.