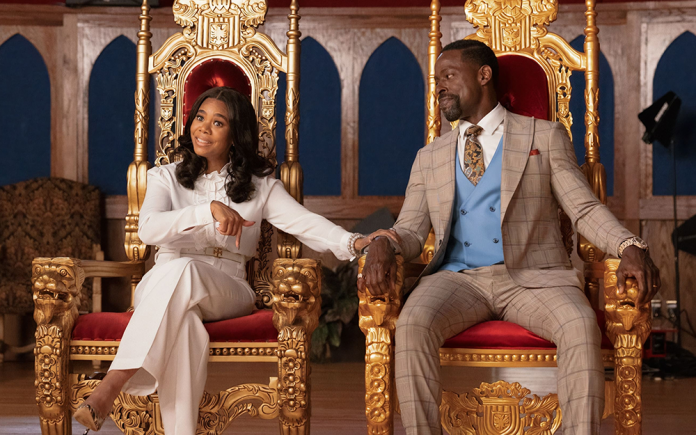 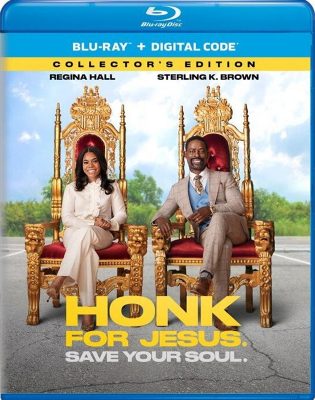 Writer/Director Adamma Ebo’s satirical comedy stars Regina Hall as ‘Trinitie Childs – the proud first lady of a Southern Baptist mega-church, who, together with her husband Pastor Lee-Curtis Childs (Sterling K Brown)) once served a congregation in the tens of thousands.  But, after his involvement in a homosexual encounter, the ‘scandal’ force s their church shutter. Trinitie and Lee must find a way forward.  The obvious dramatic possibilities of gender bias or exploring forgiveness, reconciliation, redemption and restoration are not really explored.

Sometimes it’s hard to discern if this is a so-called “black  film” or is it about the hypocrisy of organized religion and greed (often the same thing) it’s certainly not really about both. 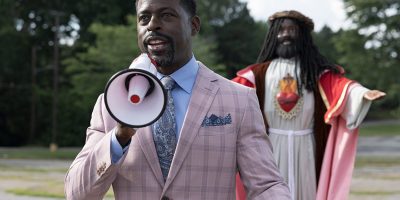 Mega churches are ripe for satire, but that’s not what this disappointing film is all about.  Also, I was expecting some rousing, classic black gospel choir music.

The press release for this  mostly disappointing film says of the plot:”… If they are to survive “Trinitie and Lee-Curtis must reopen their church  and rebuild their congregation ‘ – which we see in several desperate and mildly funny interludes  as well as in the standard extras that include a gag reel and wasted ‘alternate opening.’  Blu-ray.  Universal.

Qustions/comments?  I want to hear from you, what are you watching.  What did you like and dislike.  Drop me a line.