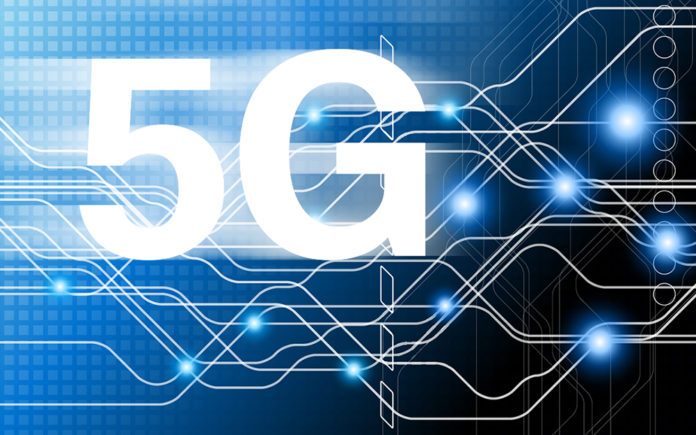 As the Federal Reserve prepares to reduce interest rates only seven months after raising rates, Federal Reserve Chairman Powell has been eating humble pie due to his February comments that rates would increase for the foreseeable future.  As hard as it is for Powell and many others to believe, President Trump was correct when he proclaimed the interest rate hikes a ‘big mistake’ at the time.

What the Fed missed back then that Trump did not was the impact felt from the trade wars with the E.U. and China.  Where the E.U. was already teetering on the edge of a recession, China was facing a similar future.  As the trade war hit, the E.U. and China smartly reduced their interest rates and the value of their currencies relative to the United States.  These moves made it harder for their citizens to import goods but greatly lessened the impact of tariffs on their manufacturers.  When the Fed rose rates, they essentially made U.S. manufacturers the ones who would pay the lion’s share of the tariffs (U.S. consumers also got to pay).  This caused U.S. manufacturers to go from their best output in over ten years to borderline recession in six months.

What do lower interest rates mean for the future?

First, it means that the Fed sees a strong chance of an economic slowdown soon.

Second, retirees and savers are hurt as their interest earned is less than inflation.

Lower rates typically mean that investors put more money into the stock market than they should causing some stocks to become overvalued.  Like stocks, real estate prices can become inflated due to low rates.

The biggest beneficiaries to lower rates are large borrowers.  The U.S. government is the largest borrower in the world in terms of dollars outstanding.  As a percentage of GDP (gross domestic output), China has debt that is 3 times its GDP (we are about 1x GDP) making them a far shakier credit risk.  So far this year, the Chinese economy is growing at the slowest rate in 35 years.

Another big winner from low interest rates are the people and companies investing in ‘moonshot’ businesses.  Examples of moonshot businesses that appear to be succeeding include Uber which is disrupting the taxi business, Virgin Galactic which is making space travel for civilians possible and Google via Waymo with driverless car technology.  Moonshot businesses benefit from low rates as their high start-up costs can be financed through debt and equity at costs that are low enough to give these disruptor businesses the time needed to execute on their ambitious business goals.

The largest disruptor of all has been Amazon.  When Amazon announced their intent to enter the prescription drug business, the industry began changing faster than Amazon could roll out its low margin, consumer-centric business model.

Low rates are speeding up our conversion to future technologies.  The rollout of 5G alone will connect the digital and physical world and unleash advances in learning that will change nearly every element of our daily lives.  Costs to deploy will be in the trillions and undoubtedly financed by more debt.  Hopefully, the large benefits will cover the massive capital outlays.

As we are at the start of a new technological revolution that seems poised to dwarf all past societal advances, the costs and benefits will be greater than anything that we have seen before.

Large change brings great opportunity but also great pain for the people and the businesses that cannot make the conversion.  This brings up an important question that we need to answer: What do we do when we have more people than jobs?

In a roundabout way, lower interest rates helping to speed up the start of the next technology revolution.