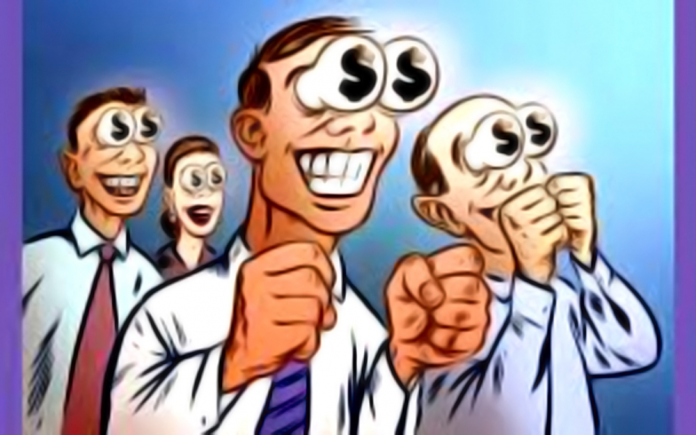 Fidelity Investments recently released a report that showed the importance of staying invested through good times and bad. The report showed that a $10,000 investment made on January 1, 1980 that remained invested through March 31, 2021 would be worth $1,090,000.  In the two months since that report was released, the Dow Jones Industrial Average was up 0.02% and the S&P 500 was up 5%.  This means that the investment started in 1980 would have been up by 110-fold to $1.1 million over the forty-two years ending May 31st.

Let’s pretend that this investor missed the five best market days of the last forty-two years.  Maybe that big day up came on the heels of an ugly period in the market or some other worrisome event.  That $10,000 investment would have grown by ‘only’ 68-fold to $680,000.  Due to the compounding factor of money, those five days cost an investor $415,000 in lost returns.

This Fidelity study is the most conclusive proof that I have seen on the importance of staying invested through good times and bad.

May was a microcosm of this forty-two-year study.  During the month, the S&P 500 was down 5.3% on May 20th only to recover and be up 0.2% for the month.  While we remain down for the year, it is much less than only two weeks ago.  Those who got out would have experienced a good chunk of that 5.3% decline and missed out on the powerful month-end rally.

It is important to remember that markets typically overvalue assets during the good times and undervalue them in the bad times. Over time, markets move higher as the businesses that the stocks represent grow.  We also know that over time governments print more money.  This combination of factors means that assets like real estate or stocks go up in value over the long-run.  When you have anomaly years like those that we have recently had, volatility can be expected as supply and demand forces try and get back into equilibrium.  If an investor cannot ride out a few years where the market is down, that person should probably not have that money in the market.  The unfortunate thing for those people is that other options typically produce lower returns over time.

Looking at the rest of 2022, markets should remain unsettled until a few major disruptions resolve: 1) China COVID shutdowns that disrupt supply chains; 2) Russia invasion of Ukraine which has caused food, fuel, and raw material disruptions, not to mention the humanitarian crisis caused by the displacement of millions of people; 3) The removal of extraordinary fiscal stimulus by the Federal Reserve.

As all of this can be more than a casual investor can manage, talk to Registered Investment Advisory firms like my firm – Winslow Drake Investment Management.  RIAs do better when you do better and worse when you do worse.  Good RIA firms want to teach you about your investments as knowledge helps in removing the emotions that come with any market decline.