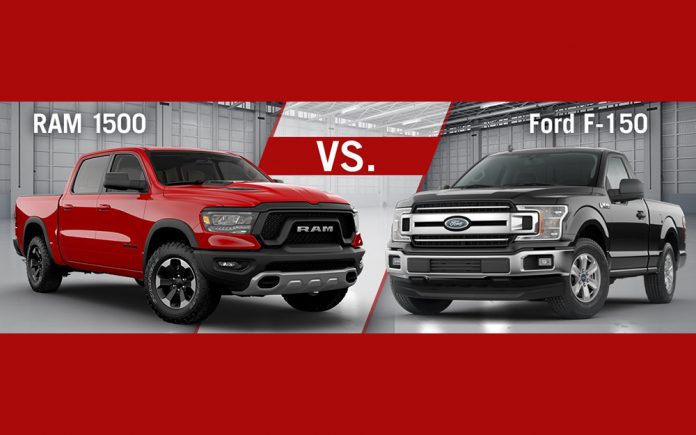 Despite the pandemic, vehicle sales in the United States remained stronger than expected in 2020, down only 10% to 16.5 million new vehicles sold.  Global sales were off 15% to 64 million vehicles.

December car sales in the United States were 6.5% higher than 2019 – a remarkable feat when you consider the shutdown and economic impact of the pandemic.

According to data compiled on GoodCarBadCar, the Ford F-Series is the top selling vehicle in the United States with nearly 900,000 units sold from February 2019 through January 2020 for a drop of only 1.4%.  The Ram Pickup saw its sales increase by 18% over the period to 633,694 units followed in third by the Chevy Silverado with 575,569 units.

The trend toward trucks and SUVs is clear with the Toyota RAV4 in fourth with 448,068 units sold followed by the Honda CR-V with 384,168 and the Nissan Roge at 360,447.  The Rogue saw sales slip by 15% while the other vehicles at the top of the lists saw sales remain relatively flat or increasing greatly as seen by the Ram Pickup. 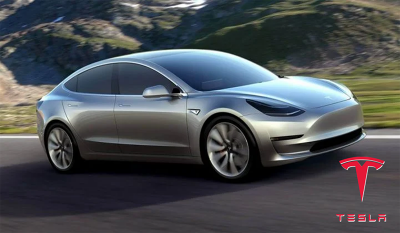 Mercedes-Benz kept sales fairly even across most models although the CLA-Class sold half as many cars as 2019 at 13,212.

Audi was another luxury vehicle maker with mixed results.  Audis’ A6 and Q8 models were strong while all other A models struggled.

Porsche sales were soft with most models except for their SUV, the Cayenne with a 71% increase to 19,001 units.

As bad as Infiniti results look, Fiat saw all models decline by 25% to 52% such that all Fiat sales average less than 1,000 nationally.

Honda appears that it may have a hit with their Insight model as sales doubled to 23,686.  Generally, Honda beat market averages with the Pilot being their weakest model, off 15% to 135,008 units.  GMC was other brand that did well across most models with the Sierra being their moneymaker.

Ford was a mixed bag with successes like the Expedition, Fiesta, Ranger and Transit partially offset by the Explorer, Escape and discontinued Taurus.

Buick continues to surprise with gains across its En- models like the Encore, Enclave and Envision.

Land Rover was solid across all models with the Discovery being their weakest model, off 7% to 9.184 units.

If early trends continue, the U.S. car market may return to pre-COVID levels in 2021 – truly remarkable in light of the economic crisis still going on for tens of millions of Americans.