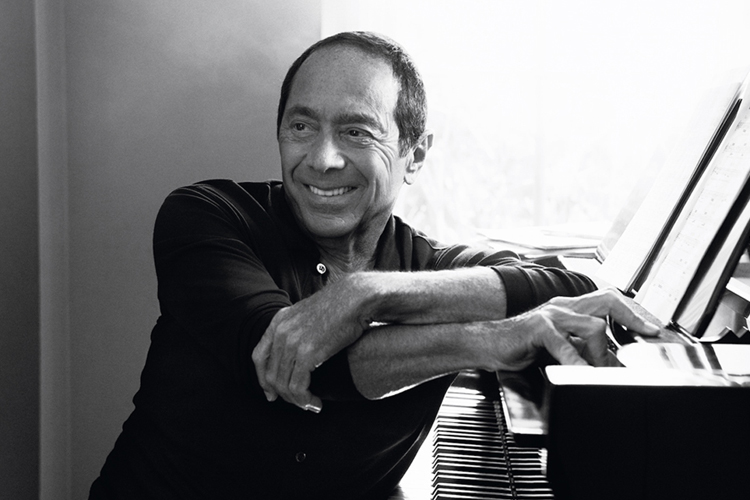 With over 500 songs to his credit including “My Way,” “Put Your Head On My Shoulder” and the theme from “The Tonight Show Starring Johnny Carson,” Paul Anka is one of North America’s most cherished singer-songwriters. A polished and confident performer, Anka has entertained millions and now he’s bringing his showmanship to the Special Events Center at Fantasy Springs Resort Casino on March 4, 2017.

Born in Canada in 1941, Paul Anka started his own vocal group, The Bobbysoxers, when he was just 13 years old. In 1956, he convinced his parents to let him travel to Los Angeles, a trip that resulted in his first single. The following year, Anka had his first hit, the enormously successful “Diana.” “They are all very autobiographical,” says Anka of his early hits. “At record hops, I’m up on stage and all these kids are holding each other with heads on each other’s shoulders. Then I have to go have dinner in my room because there are thousands of kids outside the hotel — ‘Put Your Head on My Shoulder’ was totally that experience.”

By the ‘70s, the success of “My Way” and a string of hits like “(You’re) Having My Baby” confirmed his status as an icon of popular music. His later achievements as a recording artist included “Hold Me ‘Til the Morning Comes,” a hit duet with Peter Cetera in 1983 and Body of Work, a 1998 duets album that featured Frank Sinatra, Celine Dion, Patti LaBelle, Tom Jones and daughter Anthea Anka. In 2009, the world discovered that Anka co-wrote Michael Jackson’s posthumous #1 worldwide hit, “This Is It,” which has further cemented his place upon the most prolific and versatile songwriters of any generation.

In 2005 and 2007, Anka released two albums – Rock Swings and now Classic Songs, My Way – which ingeniously featured songs originally created by some of rock’s biggest performers. In April 2013, Anka released his New York Times Bestselling autobiography, published by St. Martin’s Press, entitled My Way and in 2014, Anka saw the release of a song he co-wrote with Michael Jackson entitled “Love Never Felt So Good” off of Jackson’s album Xscape. As lead song off of Jackson’s CD and it’s first single, it has received massive radio, sales, and critical success and reached #1 in over 50 countries. 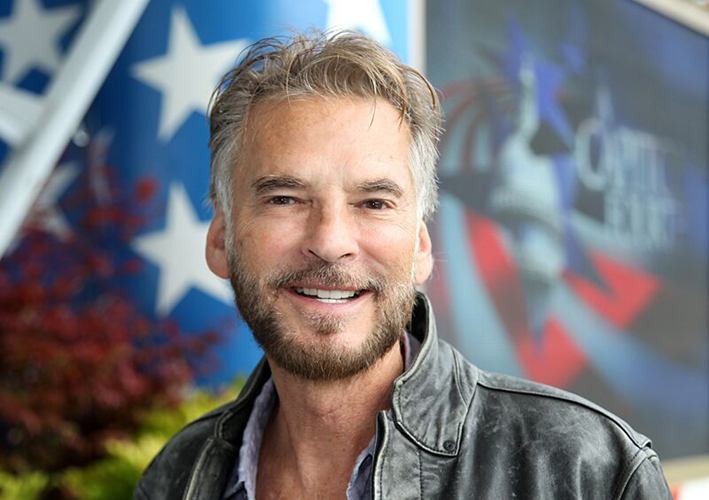 Kenny Loggins’ remarkable four-decade-plus career has brought him from the top of the charts to the toast of the Grammys. He’s had smash hits on Hollywood’s favorite soundtracks, has rocked worldwide stages, and has found his way into children’s hearts, and he’s bringing his smooth, beautiful voice to The Special Events Center at Fantasy Springs Resort Casino on April 7, 2017

Kenny Loggins, was born in Everett, Washington, and moved to the Los Angeles area as a young child, where he began singing and playing guitar in high school. In 1977 he struck up a friendship with Stevie Nicks and he credits their duet “Whenever I Call You Friend” as “the moment that launched my solo career.”

In the 1980s, Loggins also earned a new title: king of the movie soundtrack. Film producer Jon Peters called him in to see a rough cut of Caddyshack, and Loggins provided the cult classic’s smash “I’m Alright.” When a pal asked Loggins to write a few songs for an as-yet-unmade picture called Footloose, he whipped up a No. 1 blockbuster: “I had a little up-tempo thing I’d been messing with that I probably wouldn’t have written if it hadn’t have been for the movie,” Loggins says. He scored a track on Tom Cruise’s Top Gun (“Playing With the Boys”) and performed that movie’s indelible hit “Danger Zone.”

Since 2010, Loggins has also been onstage with a country trio, Blue Sky Riders, which features Nashville powerhouse Gary Burr and gifted vocalist and singer/songwriter Georgia Middleman. “I figured the most logical place to write a heartbreak album was Nashville, so I took my journals there,” Loggins says. “When Gary and I sang together, we sounded like brothers. The last time I experienced that kind of blend was with Jimmy Messina in 1971.”

Though he’s got 12 platinum albums, a pair of Grammys, and hits on almost all the Billboard charts under his belt, Loggins is far from done. Last month, he debuted his all-new original children’s book Footloose and he’s still looking forward to what’s next. “I feel very lucky that this is the way I make my living, and not a lot of people can say that,” Loggins says. “I’ve been lucky that I love what I do and I get to keep doing it.”