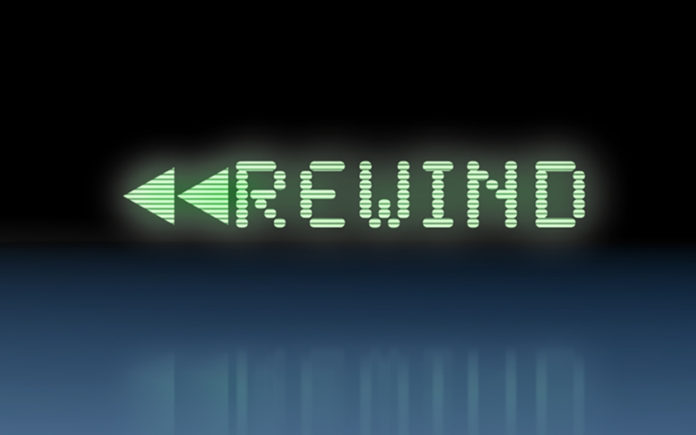 For six years, 312 columns and nearly 200,000 words, the objective of this column has been to inform and educate in an entertaining way that you cannot find from mainstream news reports.

In our very first article, you learned how the U.S. Government gutted social security for future generations by changing cost of living adjustments in social security increases so that it is less than actual costs of living.  After a bit of outrage, current retirees were excluded from the calculation by creating a cost of living adjustment specifically for them (while still underestimating their living cost increases).

Then there was the National Defense Authorization Act that was passed in 2012 that allowed the U.S. government to detain anyone in the world indefinitely, including Americans, without a trial so long as they suspect you of being a threat to the United States.  Sounds very Orwellian, no?

On the heels of this, the FAA Reauthorization Act allowed for government and businesses to engage in greater surveillance within our borders through the collection of your tweets, texts, phone calls, emails and other electronic data…yet Congress holds hearings on why Facebook did exactly this for profit.

And what about Democrats and Republicans protecting Monsantos’ GMO wheat?  Monsanto tested a strain of wheat in open fields which polluted the general wheat crops across the United States resulting in the ban of U.S. wheat across much of the world.  Vladimir Putin, Russia’s strong man dictator, stated that the continued protection of Monsanto by the United States is devastating bee populations globally.   At the same time, the European Union stated that Monsanto’s pesticides are not only devastating bee populations but bird populations as well.  Obama and Congress showed their concern by passing Farmer Assurance Provision Section 735 that protected Monsanto against lawsuits caused by any harm created by their protects on humans, wildlife or the environment.

We have even looked into pet food as some manufacturers include ingredients like styrofoam, roadkill and cows with Mad Cow disease.  Think about it – your pet may be eating meat product invested with maggots and bacteria prior to the meat rendering process.  Tasty!

We have regularly pointed out the flagrant abuses on all of us by the banking industry.  While Wells Fargo would be in jail if they were a person (which the Supreme Court states that they are…yet no one goes to jail), they are joined by many of the largest firms in finance.  Without question, the worst actors amongst an ugly bunch are Wells Fargo, Bank of America and many brokerage and insurance firms.

Looking at the global economy, we have warned that the next financial crisis will most likely be caused by massive government deficits, derivatives or hedge funds.  A derivative is a contract where one firm trades some risk with another firm while a hedge fund is an unregulated investment company.  The world has $50 trillion in economic activity every year yet derivatives are 10x that.  Meanwhile, unregulated hedge funds are 4x larger than all U.S. banks combined.  If banks almost destroyed the global economy ten years ago, think of the potential impact of hedge funds, derivatives or excessive debt.

Not all articles are heavy.  I particularly enjoyed Unbeweavable (8/18/16), Donald Trump and Grumpy Old Man Syndrome (7/20/15) and Spaghetti Trees and Left-Handed Whoppers (3/14/14).  To read these or any of the other 309 articles, visit https://coachellavalleyweekly.com/category/business/haddonlibby.

A big ‘thank you’ to Tracy Dietlin, Phil Lacombe and the entire staff at CV Weekly for the opportunity to work with truly good people and the opportunity to share these columns with you.  Without you, none of this would exist. My biggest thanks go to you.