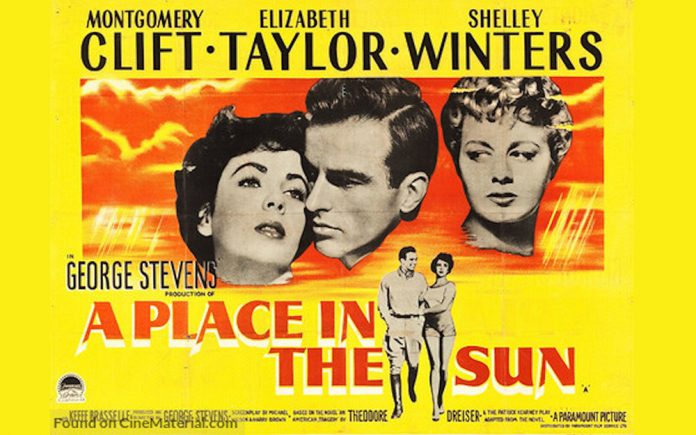 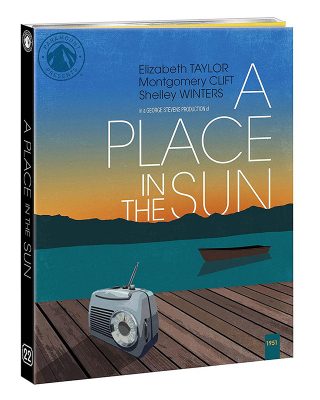 In celebration of its 70th anniversary, the film is presented in a stunning 4K transfer presented on Blu-ray with a fascinating new Filmmaker Focus featuring movie historian Leonard Maltin talking about George Stevens and the innovative film techniques he used to enhance and finesse this unforgettable story of ambition, passion, and betrayal. 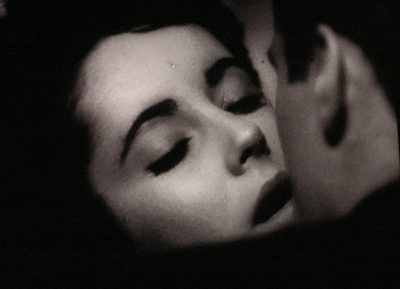 Montgomery Clift stars as George Eastman, a young man determined to win a place in respectable society and the heart of a beautiful socialite (Elizabeth Taylor). Shelley Winters is the factory girl whose dark secret threatens Eastman’s professional and romantic prospects.

This second Paramount Pictures adaptation of Theodore Dreiser’s AN AMERICAN TRAGEDY, which was itself based on a notorious true crime tale, was the first film to win the Golden Globe in the category of Best Picture—Drama, before winning six Academy Awards, including Best Director.

Age has not diminished the artistic or emotional power of this still relatable film about our human condition.  This is one for the home movie library.  Paramount.  Bly-ray. 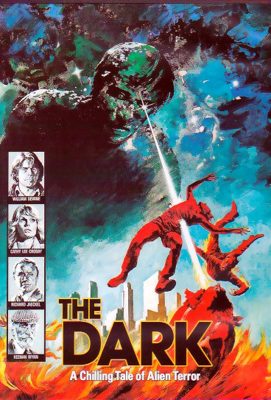 When I received the screener from the MVD/visual’s marketing director, he asked that I be “fair and honest” when commenting on this vintage sci-fi horror flick that seems to be inspired by the bloody murder spree od LA’s ‘hillside strangler. ‘

In this story, a writer (William Devane) takes a personal interest in the series of bloody and baffling murders.  Since the crimes are so extreme, they seem inhuman.  Is the truth more strange and terrifying than one dare imagine?

Being “honest and fair” is not always easy when the film itself is inept and ludicrous.  And worst of all, it’s boring.  And that’s just about the worst crime a movie can commit.

Simply put, this movie is about an angry alien werewolf in blue jeans randomly stalking and mutilating the good citizens of Los Angeles,  Even if the clever (?) tag line grabs you, the direct-to-DVD movie remains unsatisfying.  MVD/visual.  DVD