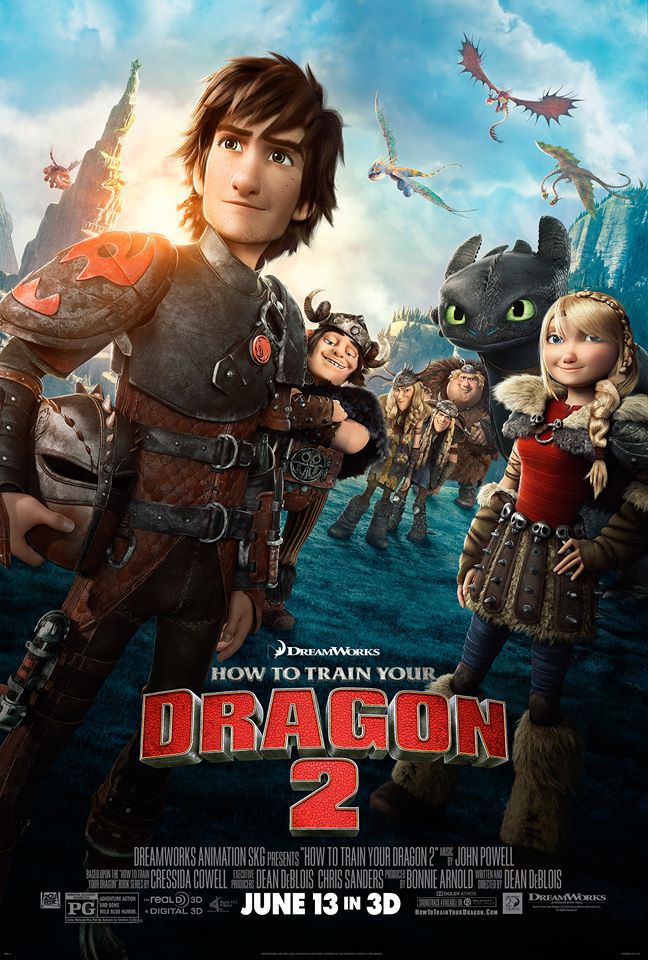 HOW TO TRAIN YOUR DRAGON 2
As gorgeous as any animated film yet, DreamWorks Animation’s epic and thrilling 3-D adventure sequel is a joy to behold. It soars, swoops and finally resonates on an authentic emotional level that connects, enhances and enlarges the original 2010 film’s best elements. It is a rarity: a sequel that betters its predecessor without repeating the story.

The surprisingly complex, richly dense screenplay adds scope, detail and nuance to what has already been established. Wonderful and numerous action set pieces are eye-popping in the best way. And yes, the 3D experience is worth the extra bucks. The spectacular canvas features thousands of dragons in fierce aerial combat reminded me of biplane dog-fight footage from vintage war documentaries. But this film not only teases the eye, it tickles the mind with allegorical references about good and evil, war and peace. Adroitly woven into the fabric of the story are sub-themes of power, broken kingdoms (and families) as well as the intense bond humans and animals can have. But mainly, this film is about stepping out into the real and greater world and discovering its dangers and opportunities for taking personal responsibility for the greater good. Although this film takes place a few years after the events in the prequel, it can be enjoyed as a stand-alone experience that smoothly moves into the next chapter in the life of the young Viking Hiccup who captured the dragon 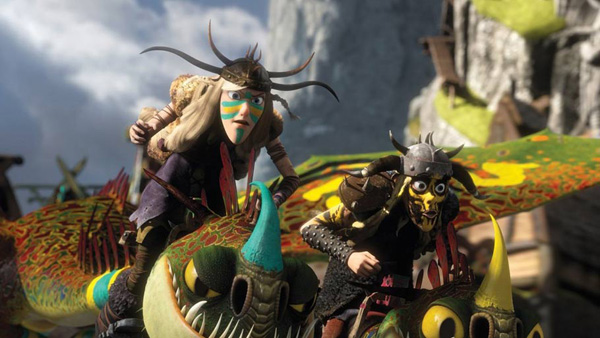 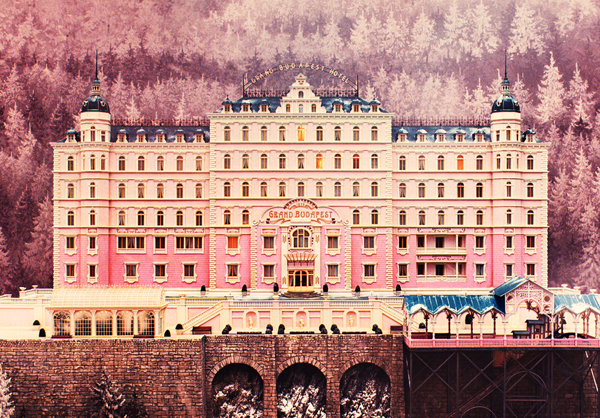 The labyrinthine story takes place between the wars (I and II) when circumstances on the Continent were undergoing extreme changes. The relationship

at the center of the movie is between Gustave H, a legendary concierge and Zero Moustafa, the lowly lobby boy who becomes his best, most trusted friend. The engine of the plot is powered by the theft and recovery of a rare and valuable Renaissance painting and the battle over a gargantuan family fortune. Clever extras reflect the tone of the film. Recommended. 20th Century Fox. Blu-ray. 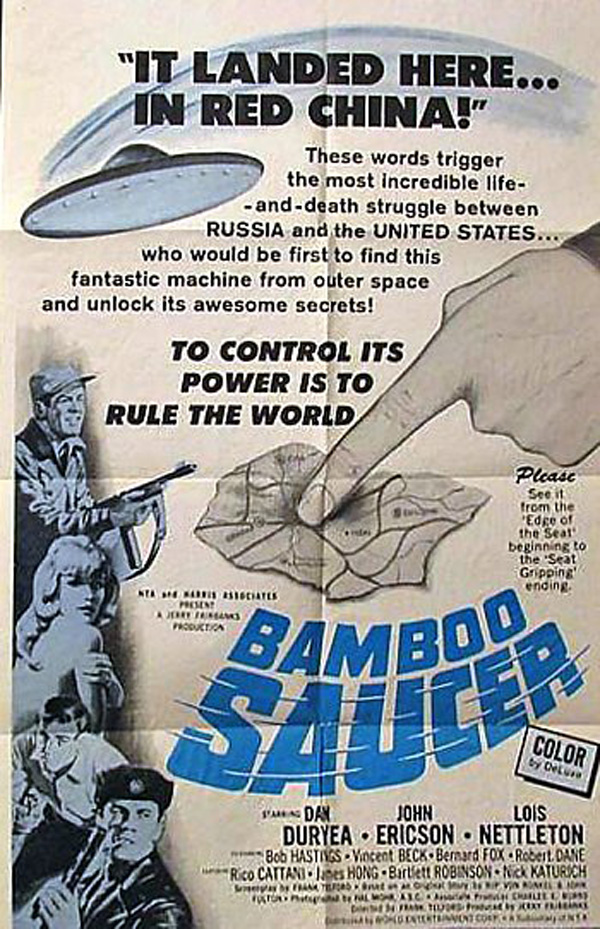 The soul of classic 1950s sci-fi B movies is alive and well in this low budget 1968 film that takes the notion of a crashed UFO into the realm of late 60s international conflict. A serious tone underlies the talky story of three teams – American, Russian and Chinese – racing to the site of the downed alien craft somewhere in what I assume is Tibet. (I base that on the Alabama Hills location in what looks like left over sets for GUNGA DIN or the original LOST HORIZONS). Dan Duryea, in his last role, plays the no-nonsense, blunt, leader of the American team. Lois Nettleton is a Russian scientist. She makes the most of her campy, accented role. The producer was Jerry Fairbanks of “Crusader Rabbit” fame. TV veteran Frank Telford co-wrote and directed. Olive Films. Blu-ray.

THE ESCAPE ARTIST
Part of the superb PBS/BBC “Mystery Masterpiece” series, this taught legal (UK style) thriller will hold you in it’s strong grip until the end. David Tennant stars as Will Burton, a winning barrister who has never lost a case and known for getting clients out of impossibly tight legal corners, thus his nick-name The Escape Artist. But when Burton gets accused serial killer Liam Foyle (Tony Kebbell) acquitted and set free on a technicality, it’s only a matter of time before Foyle kills again and this time it’s personal. Now Burton must repress his primal instincts as a courtroom rival (Sophie Okonedo) defends Foyle for the murder of [WARNING: Possible Spoiler Alert] Burton’s wife! 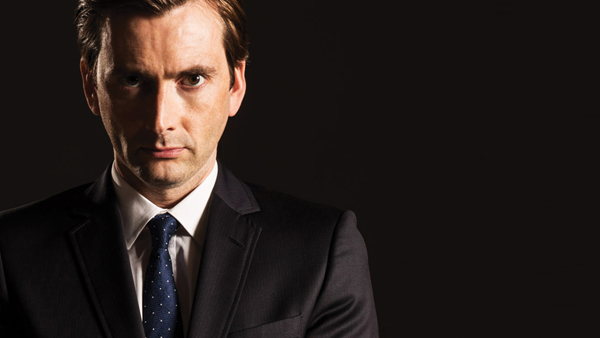 What was once a benign intellectual exercise for Burton is now a visceral reality. The 180-minute three-part story has elegant composition and nourish, atmospheric lighting. The subtle direction by Brian Welsh from an original, intelligent and twisty screenplay by David Wolstencraft makes this one to watch. Recommended. Original UK Edition. PBS/BBC. Blu-ray.